Visitors will find the river wild and untamed much as Lewis and Clark saw on their expedition to the Pacific Ocean.  It is possible to launch canoes and kayaks to explore the river. Head to Ponca State Park and Niobrara State Park for visitor services. 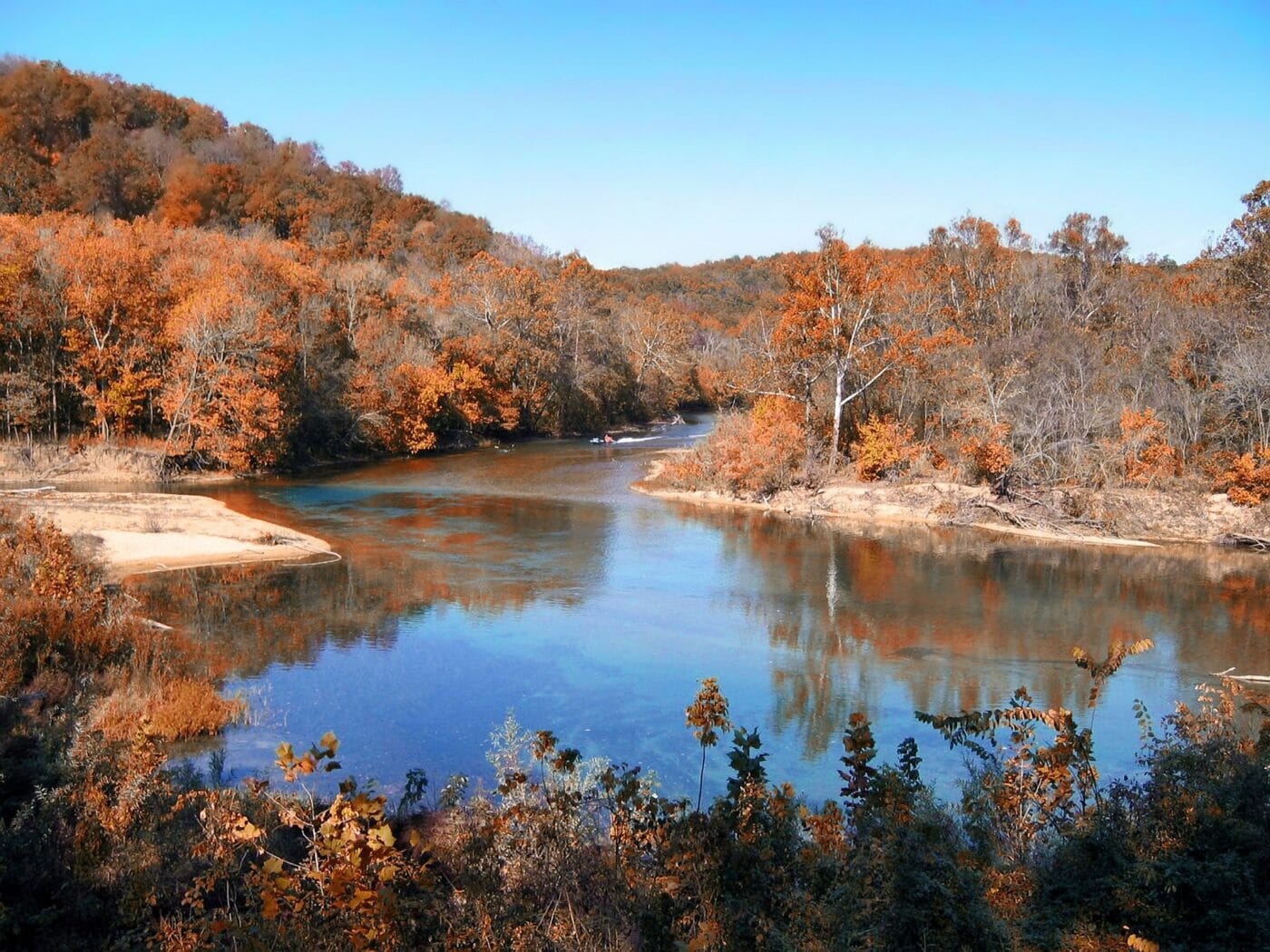 The California National Historic Trail is a massive 5,000 mile trail and runs thru 10 different states.  This trail retraces the overland routes over 250,000 emigrants took to reach the fertile farmlands and famed gold fields of California in the 1840’s and 1850’s.

Unlike some of the other trails of the National Trails System, the California Trail isn’t a single hiking trail. It is a disconnected series of hiking trails, roads, and sites.  Many of the US highways follow the wagon trail the settlers created as they rushed to California.  Emigrants had a choice of routes across the United States.  These trails start in Missouri and Nebraska. The then run thru Kansas, Colorado and Wyoming before splitting into Idaho and Utah.  They go thru Nevada and into California and Oregon.

The Pony Express National Historic Trail follows the 1860 and 1861 mail route used by the Pony Express to transport mail between Missouri to California. The Pony Express used a relay of horse-mounted riders. The system was set-up so that riders would ride between 186 Pony Express stations. The stations were between 5-25 miles apart. At each station, the rider would switch to a fresh horse and continue on their journey. The Pony Express reduced the time to for a letter to travel across the US from six months to 10 days. After 18 months of speedy mail delivery, the Pony Express was replaced with the telegraph.

Pony Express National Historic Trail was declared a National Historic Trail on August 3, 1992. Today it is mostly an auto-touring route starting in Missouri and traveling through Kansas, Nebraska, Colorado, Wyoming, Utah, and Nevada on the way to California. There are sections of the trail where visitors can hike or ride along the trail. The trail is still being developed for tourism but there are several stations and museums along the route so visitors can learn more about the Pony Express.