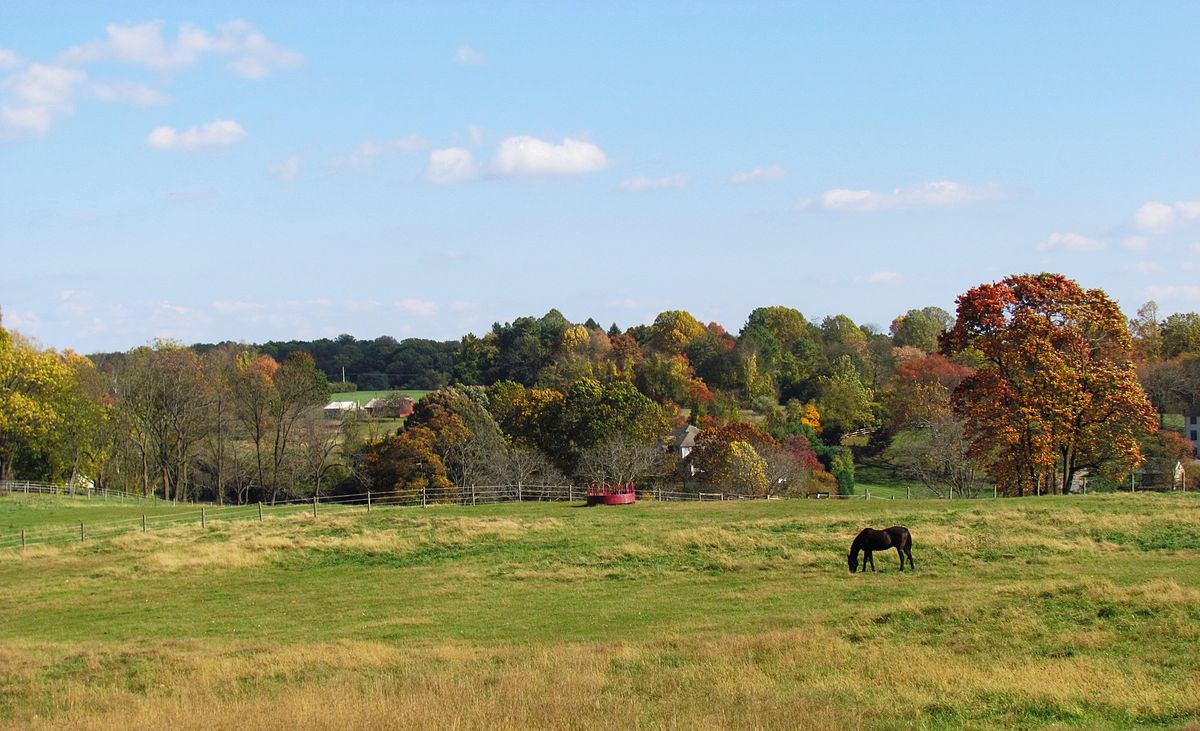 8 Feb 20198 Feb 2019 Jennifer Melroy
This post on this site contain affiliate links, meaning if you book or buy something through one of these links, I may earn a small commission at no extra cost to you!

There is currently only one National Park Service Site in Deleware and three associated sites.

First State National Historical Park protects the history of early colonial Delaware and the events leading up to Delaware being the first state to ratify the United States Constitution.  The park spans sites mostly in Delaware with a few sites in Chadds Ford, Pennsylvania.  This region was settled by Dutch, Swedes, Finns, and English. The park protects the cultural landscape of the Brandywine River Valley and examines the early settlers relationship with the Native Americans in the region.

The First State was created in 2013 by President Obama as a National Monument. In 2014, Congress elevated the monument to a Historical Park.

Captain John Smith Chesapeake National Historic Trail is about 3,000 miles of water routes along the Chesapeake Bay watershed.  The rivers are located in the following states – Washington D.C, Delaware, Maryland, New York, Pennsylvania, and Virginia. The water routes follow the voyages of Captain John Smith between 160 -1609. Smith produced the first maps of the region.

The much of the Historic trail is included in the Chesapeake Bay Gateways Network.  The trail passes thru many state and local sites where you can rent canoes and kayaks.  Boat tours are offered in the bay.

The Chesapeake Bay watershed drains into the large estuary called the Chesapeake Bay.  The Chesapeake Bay is a 200-mile long bay that connects the Susquehanna River and the Atlantic Ocean.  Over 15o rivers and streams drain into the bay.  The bay ranges from 2.8 miles wide to 30 miles.  There is an estimated 11,684 miles of shoreline.

Visitors to the Chesapeake Bay Gateways Network can explore a range of sites and learn about the history, culture and natural importance of the area.

Washington-Rochambeau National Historic Trail is primary an auto trail.  While the route forces on the march to Yorktown, the trail passes thru or near many other important revolutionary war sites. Delaware sites include the Hale-Byrnes House. 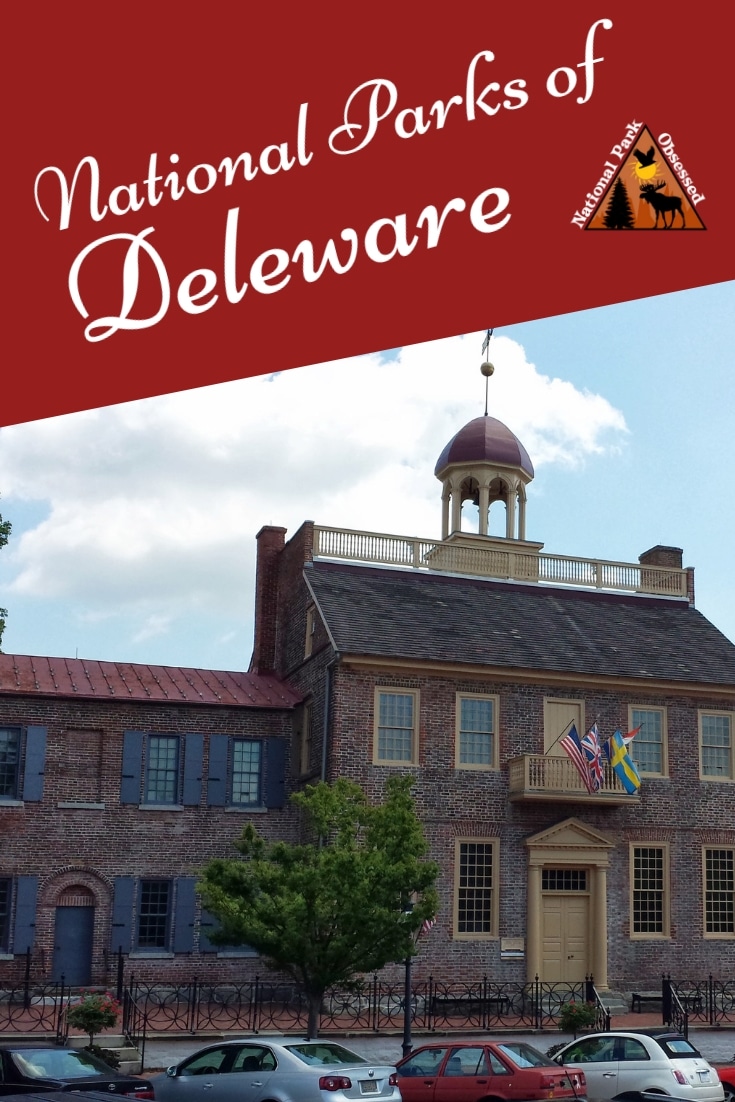