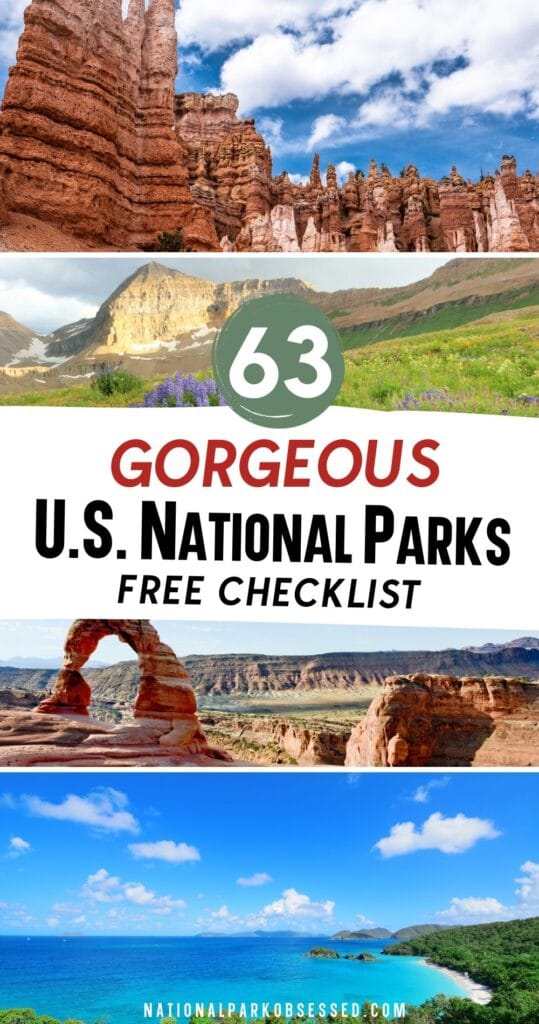 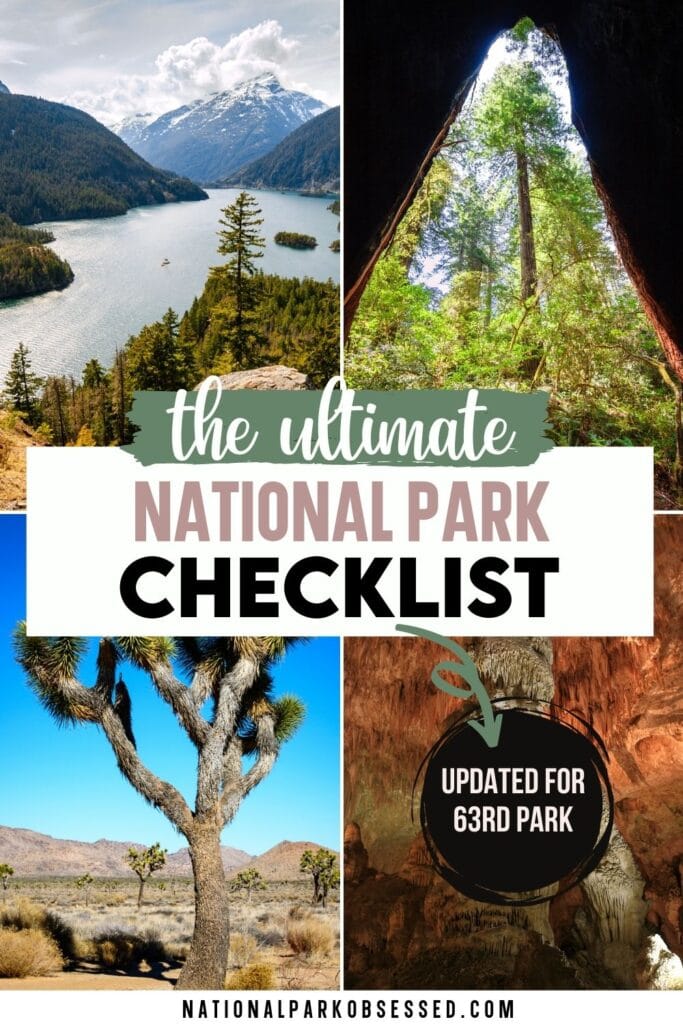 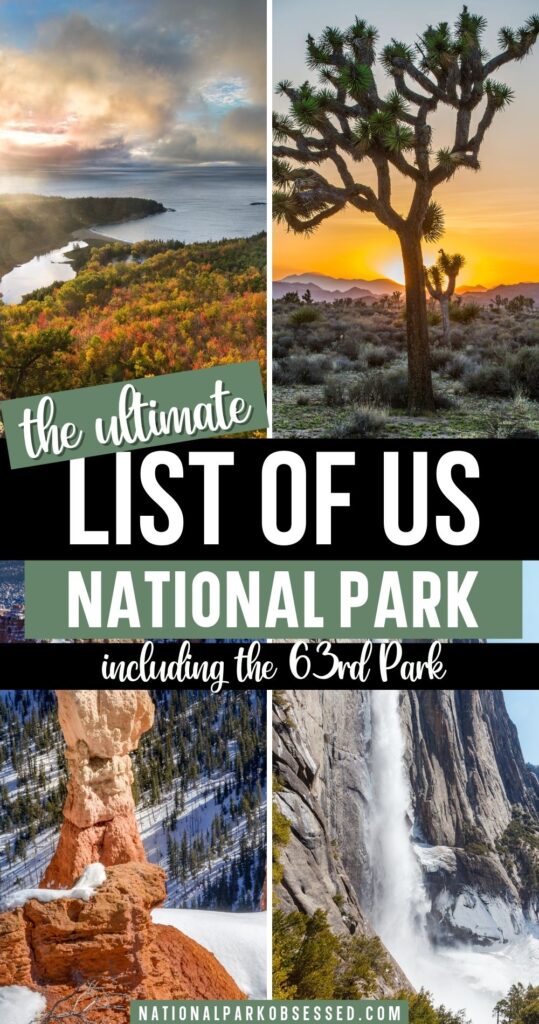 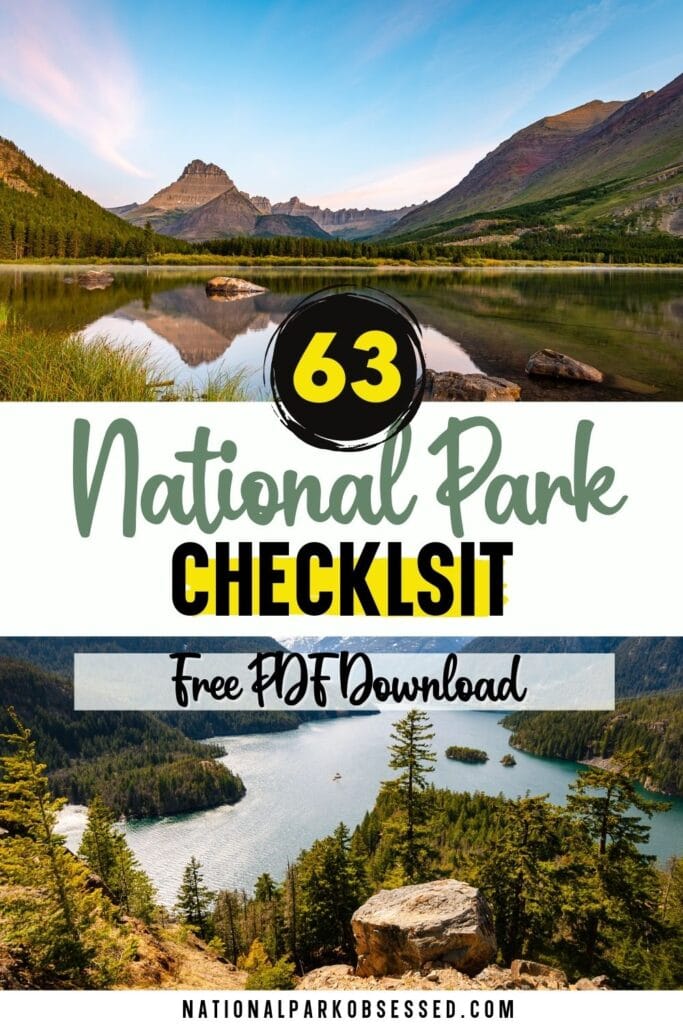 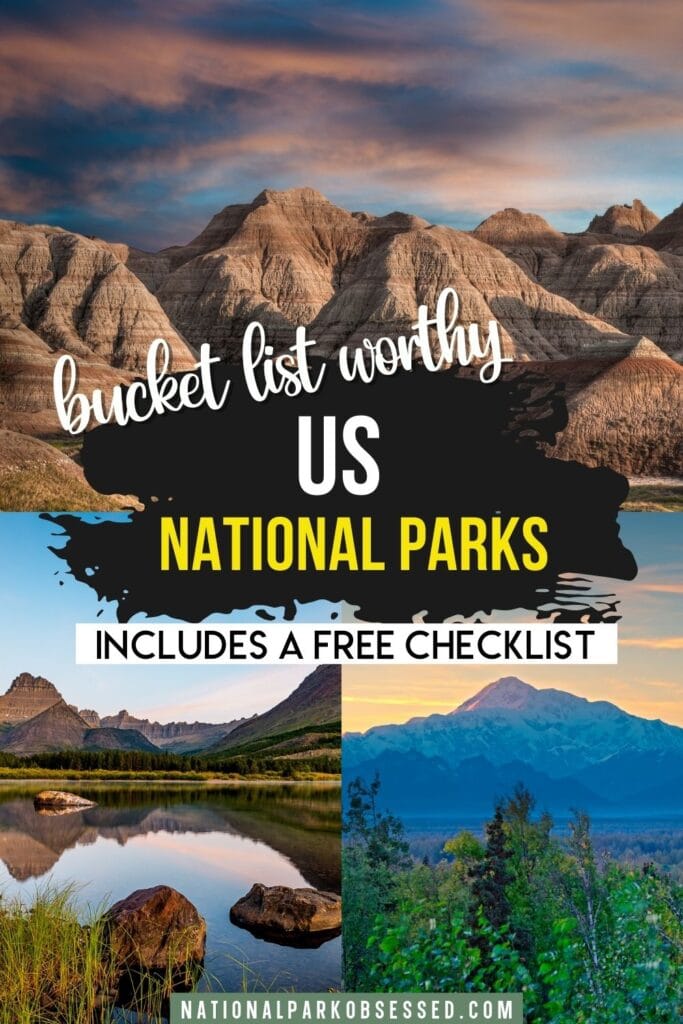 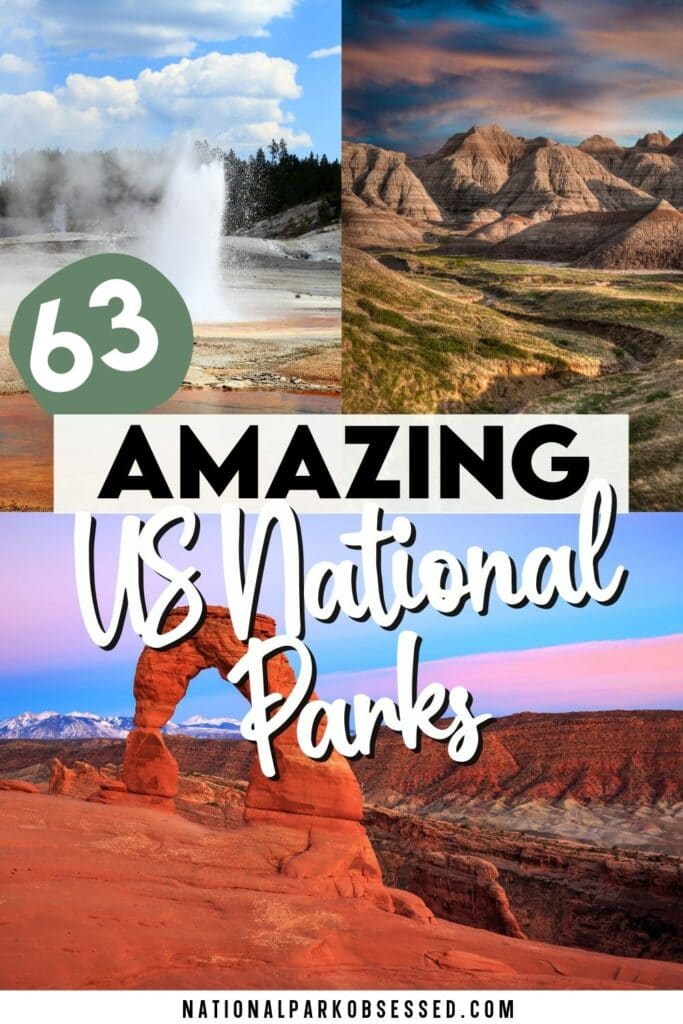 If you have already signed up for our weekly newsletter, you do not need up to sign up again.  Head over to your email box and search for our previous newsletters.

If you are looking for something to hang on your wall, click here to find the perfect National Park Wall Map for your home.

How many National Parks are there in United States?

What is the difference between a National Park and National Parks Service Unit? The short story is nothing other than a name and how it was created. According to NPS, all units managed by them are the same and they consider there to be 422 national parks under their control.

The long story is that a unit’s title comes down to how it is created. The Antiquities Act of 1906, gives the United States President enormous powers for “… the protection of objects of historic and scientific interest.” They have the right to declare by proclamation any land owned or controlled by the federal government a National Monument. But this act doesn’t give the President the power to created National Parks or any other designation. The other designations such as National Park take an act of Congress.

Every unit within the National Parks Service system is a gem in its own right and well worth a visit. That being said, the National Parks are the massive central gemstones of collections (with a few exceptions, I’m looking at you Gateway Arch).

Why more than one National Park Checklist?

Since I and many others don’t consider this a park, we are offering printable list of the national parks without Gateway Arch National Park.  One checklist included Gateway Arch National Park and one does not. When you sign up for our monthly newsletter, you will be emailed a link to both of these checklists.  You are welcome to download and print as many copies as you would like.

Visiting all 63 National Parks is a wonderful journey and a worthy adventure but don’t get so obsessed with marking parks off your National park Checklist that your forget to stop and enjoy the view.

If you are in need of any gear suggestions check out our gear guides below.

If you are looking for advice on other types of outdoor gear specific guides: