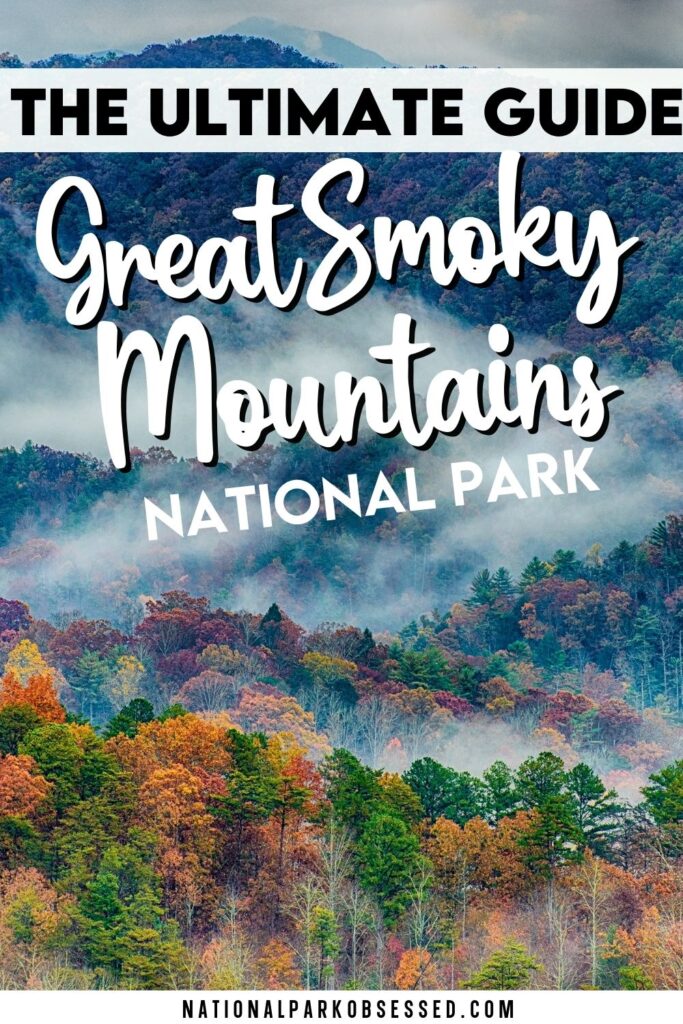 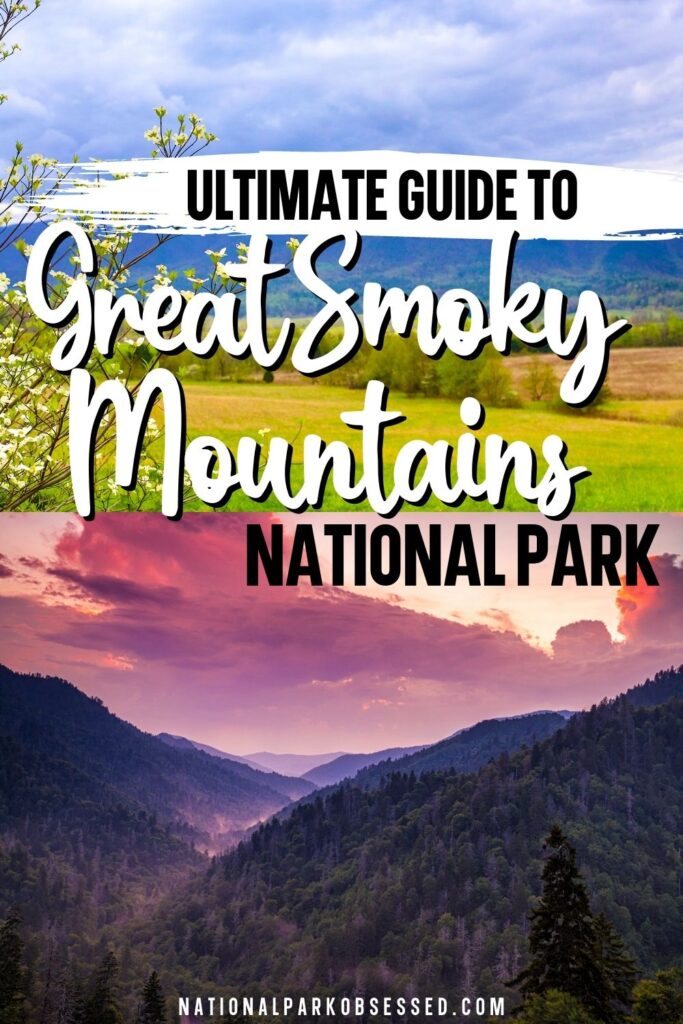 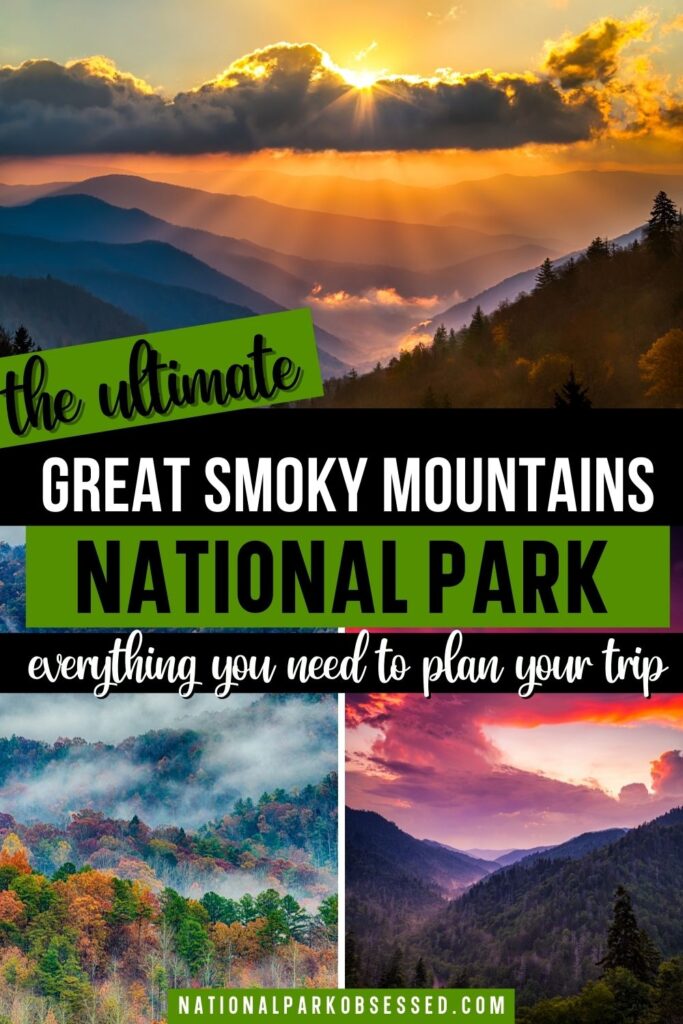 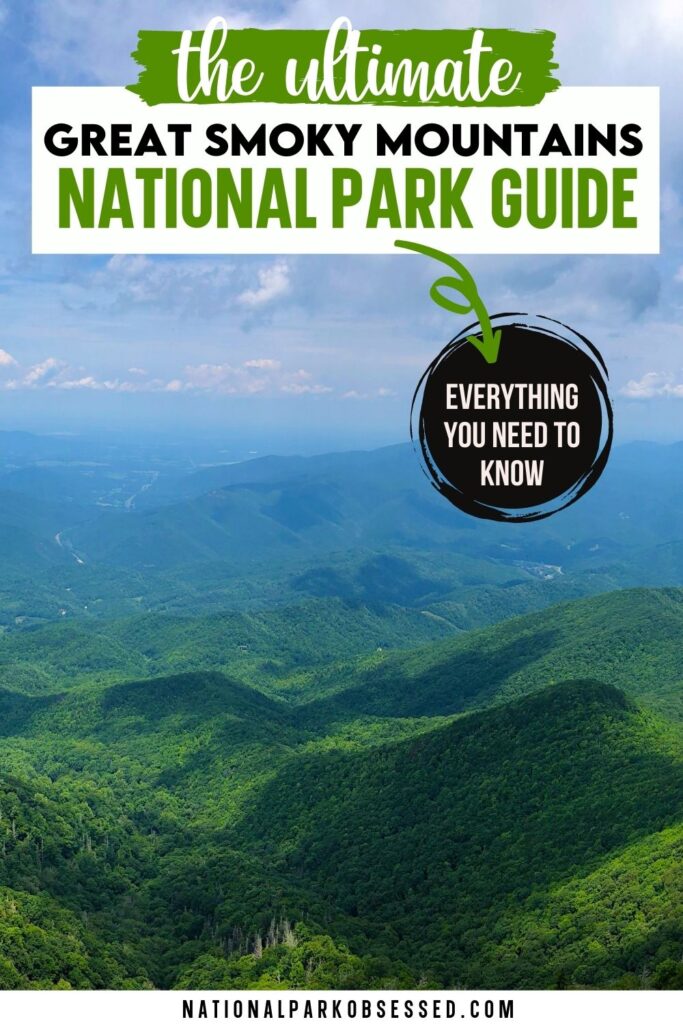 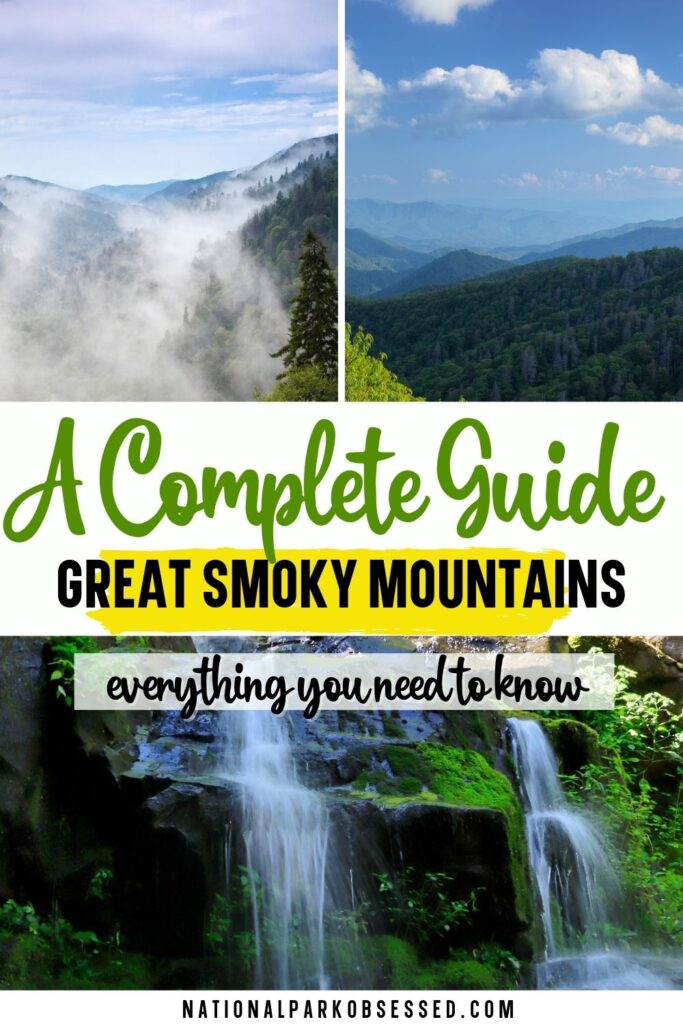 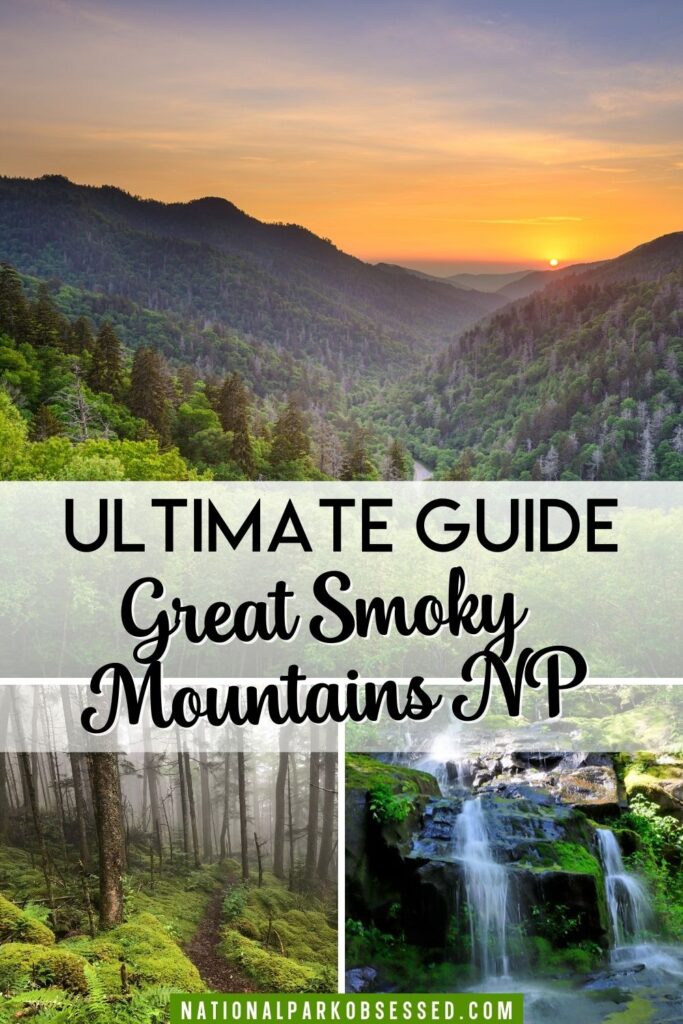 Visiting Great Smoky Mountains National Park should be on your bucket list no matter what. As one of the most popular national parks, planning ahead is an important part of planning a trip to Smoky Mountains.

This is the official park map. It provides a general overview of the park and popular attractions such as Cades Cove and Clingmans Dome are marked. Click here to download a PDF of the Great Smoky Mountains National Park Map.

Busy Season: May to September

How much does Great Smoky Mountains National Park Cost?

The National Park known as Great Smoky Mountain National Park sits on S’atsoyaha (Yuchi) and ᏣᎳᎫᏪᏘᏱ Tsalaguwetiyi (Cherokee, East) land. Today, the Eastern Band of Cherokee Indians has a smallholding of land along the southern boundary of the park. This area is known as the Qualla Boundary and consists of land purchased by the Cherokee in the 1840s and 1850s.

Thank you to the Native Land Digital for making the ancestorial land claims accessible to all. Native Land Digital is a registered Canadian not-for-profit organization with the goal to create spaces where non-Indigenous people can be invited and challenged to learn more about the lands they inhabit, the history of those lands, and how to actively be part of a better future going forward together.

Great Smoky Mountains National Park preserves a vast expanse of the southern Appalachian Mountains ecosystem including its scenic beauty, extraordinary diversity of natural resources, and rich human history, and provides opportunities for the enjoyment and inspiration of present and future generations.

There were limited federal funds to acquire land and donations were raised to purchase the land including a $5 million dollar donation from John D. Rockefeller. The parkland was acquired piece by piece and the park was officially established on June 15, 1934.

Why is the park called Great Smoky Mountains?

The park gets its name from the Cherokee. They referred to this area as “Shaconage” (Sha-Kon-O-Hey), this word roughly translates to “Land of Blue Smoke.” Hence the name.

Yes, there is a reason why the Smokies are the most visited National Park (and it’s not just because about half the US population is within a days drive).

How many days do you need in Great Smoky Mountains National Park?

How many days do you have? You could spend a lifetime hiking in the Smokies and never see it all. I suggest spending 2 full days in the park. This will allow you to hit most the major highlights along with hike a few of the park’s more iconic trails without feeling rushed. That said, if you only have 1 day in the Smokies make the most of it.

What is the most popular destination in the Smoky Mountains National Park?

Are there grizzly bears in Great Smoky Mountains?

No, there are no grizzly bears in the Smokies. If you see a brown colored bear in the Smokies, it is a cinnamon black bear. The color of the bear fur does designate the species. Black bears come in a range of colors from light grey to dark black to light brown. Grizzly Bears can come from light blond to dark brown.

How many black bears are in the Smoky Mountains?

How likely am I to see a bear in the Smoky Mountains?

Odds are pretty good that if you spend more than a day in the Smokies that you will see a bear. There are 1,500 of them and they are found through the park. The best time to see bears is in the spring and summer during the early morning and late evenings. Check with the ranger at the visitor center for the latest sighting.

How common are bear attacks in Smoky Mountains?

They are EXTREMELY RARE and almost always involve a bear that has been fed by humans or a human ignoring safety rules. With 1,500 bears and 12 million visitors, it is almost a given that there will be a few negative bear encounters in the Smokies every year. There is less than 1 death a year due to a bear attack in the park.

Are there poisonous snakes in the Smoky Mountains?

There are 23 species of snake in the Smokies. Of those, only two are venomous. These are the Northern Copperhead and Timber Rattlesnake.

Do you have any questions about Great Smoky Mountains National Park or need help planning your National Park trips. Let me know in the comments or join me in my National Park Trip Planning Community!