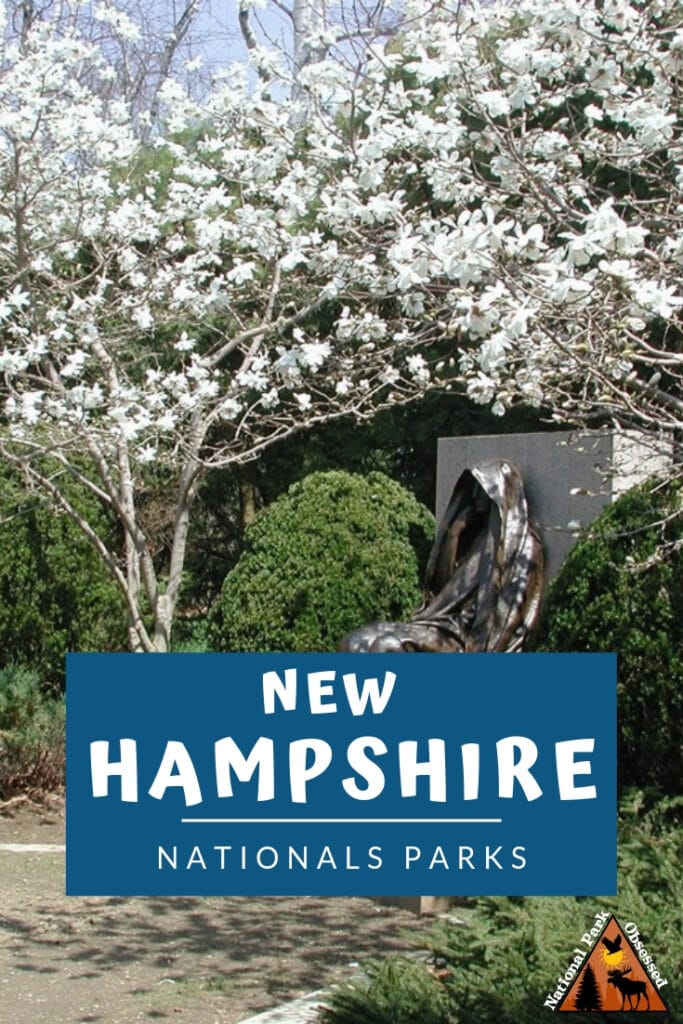 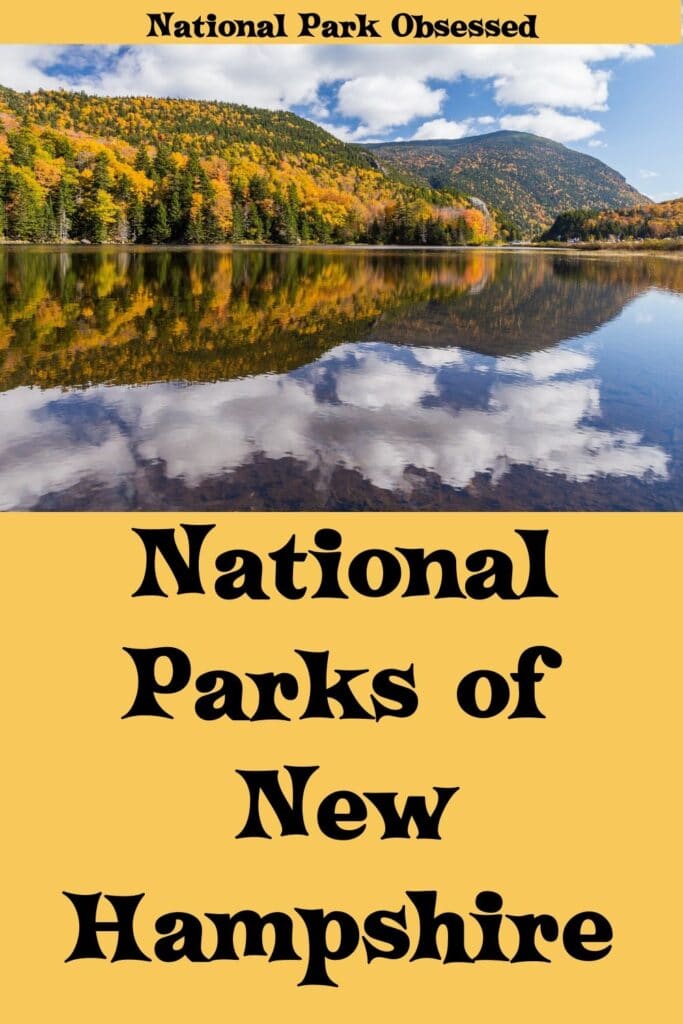 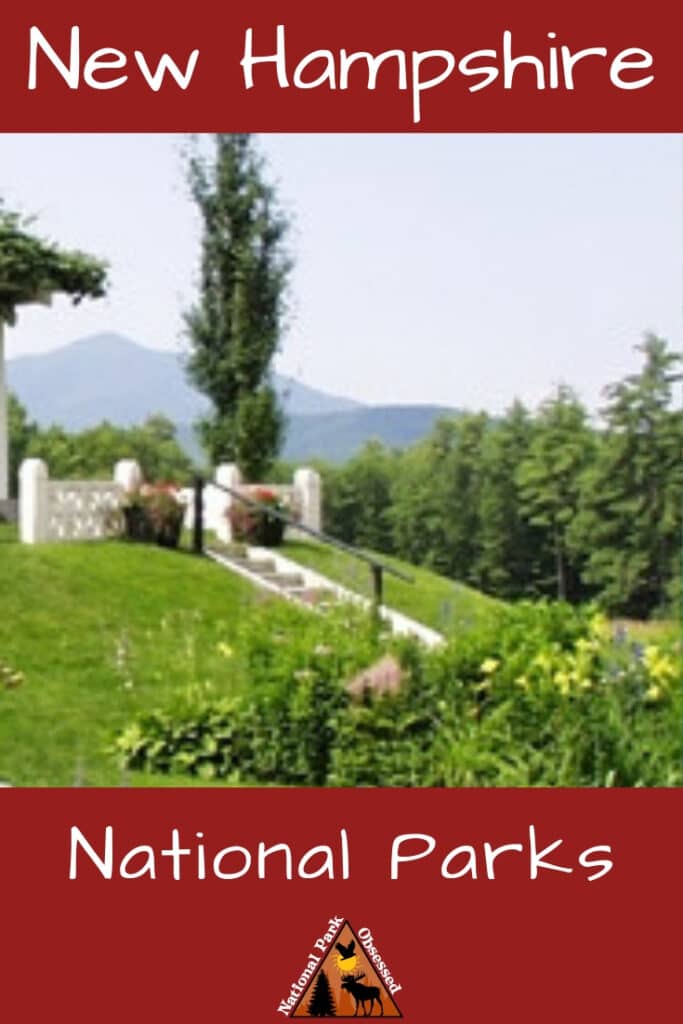 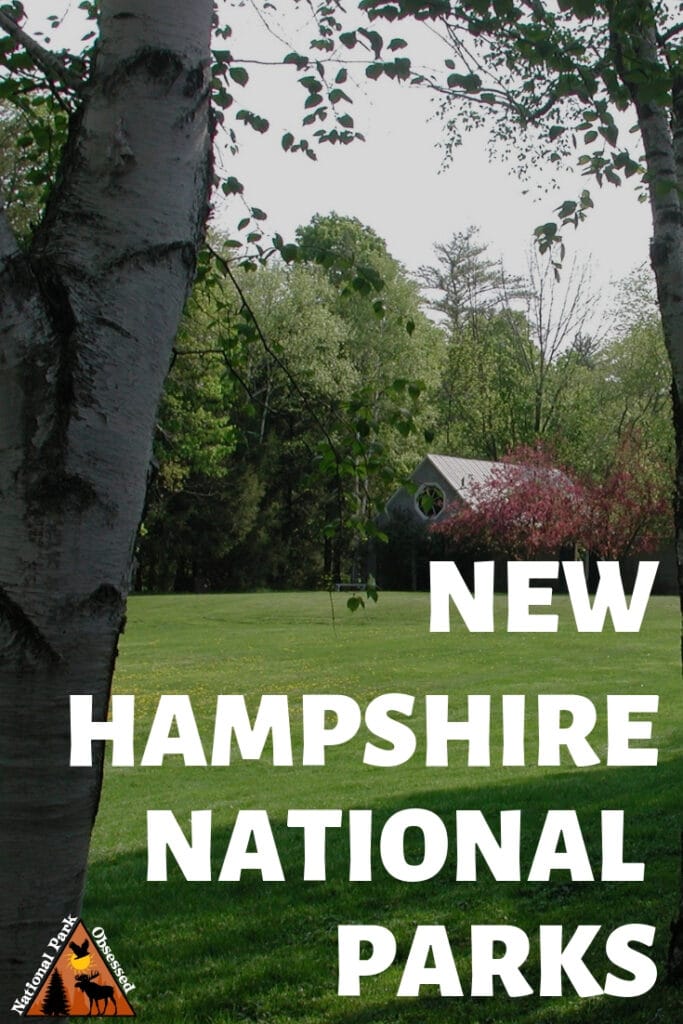 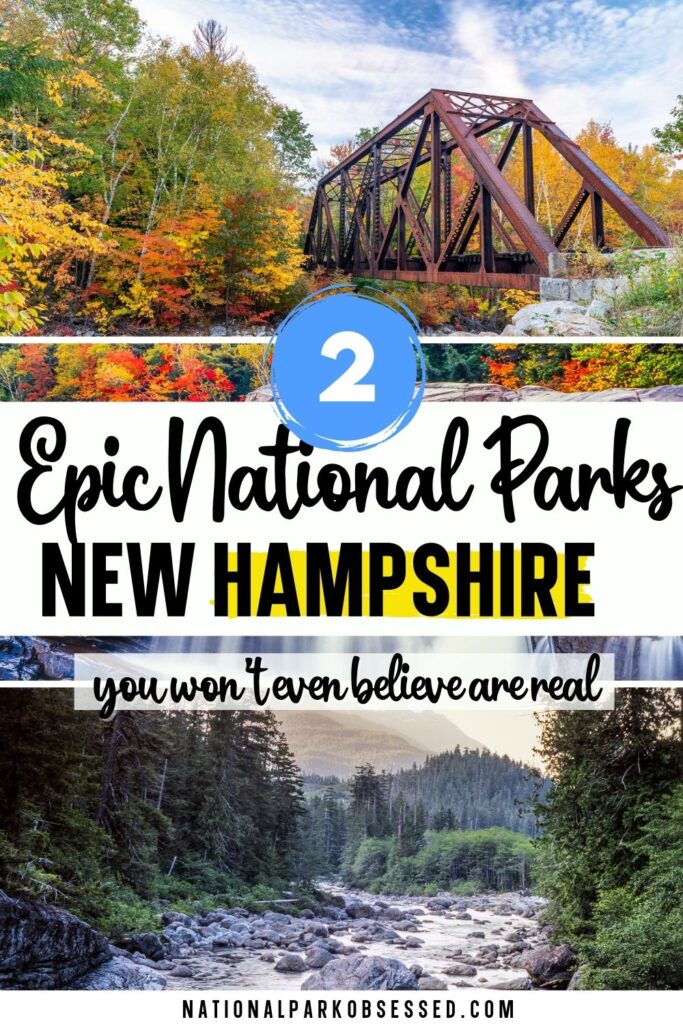 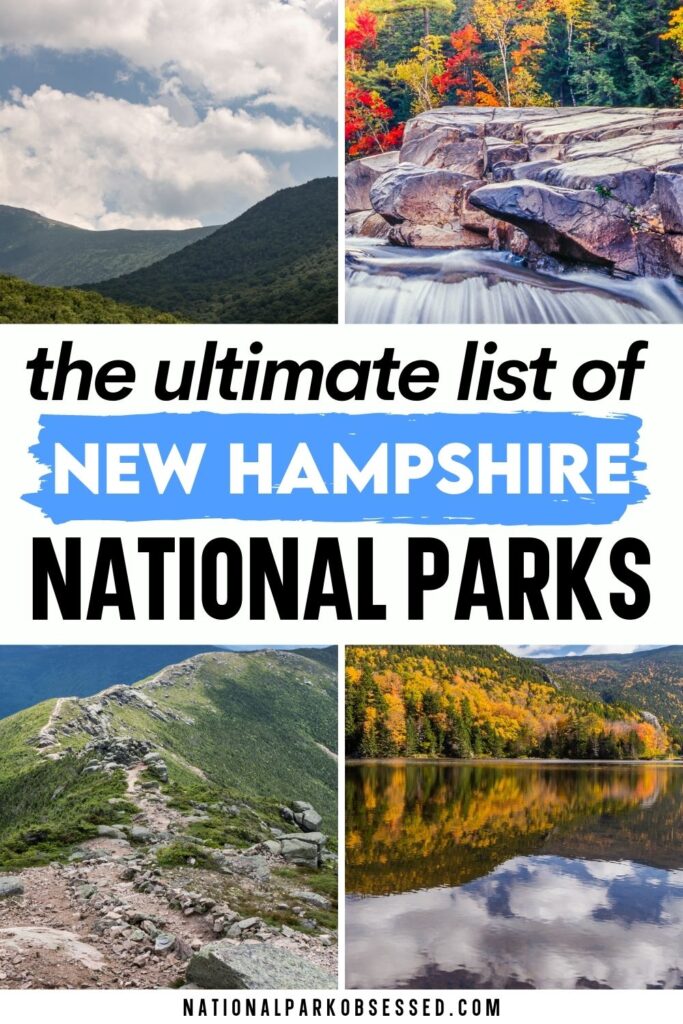 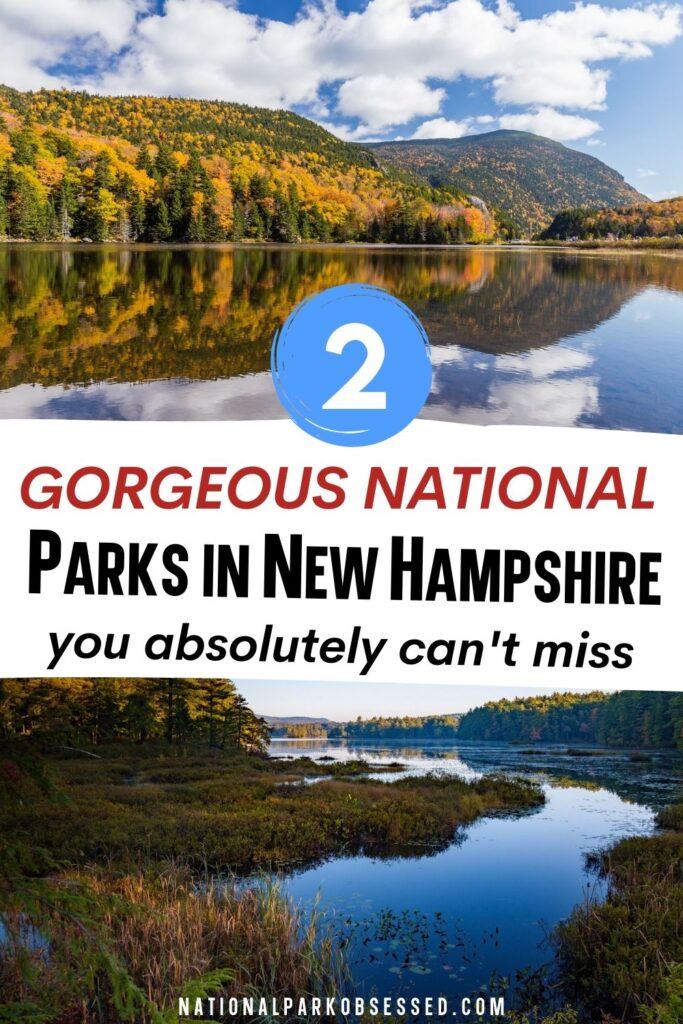 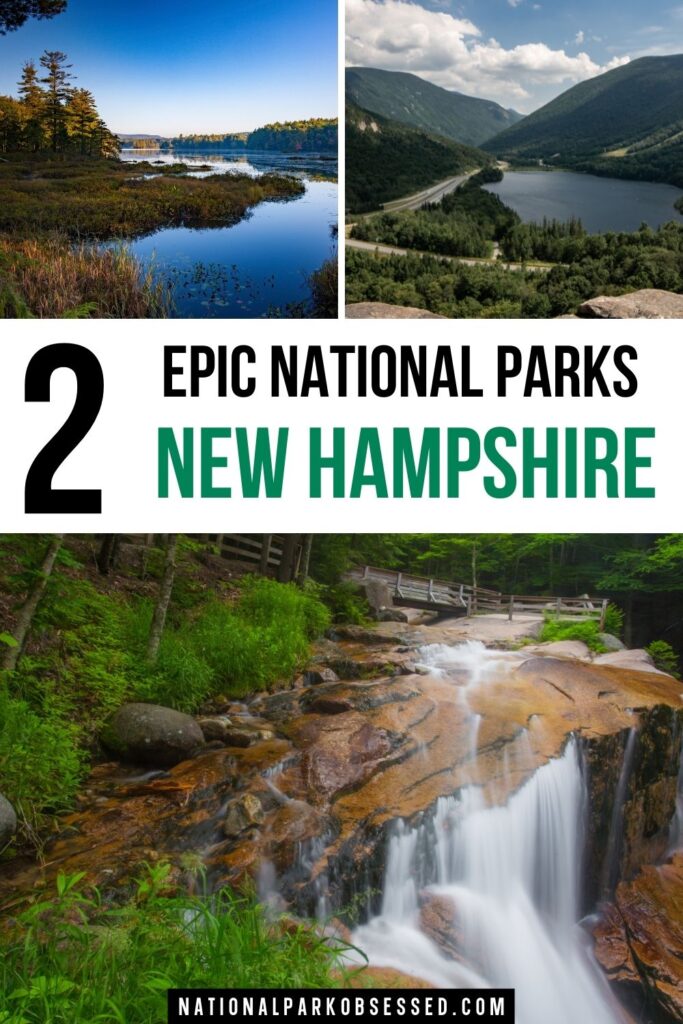 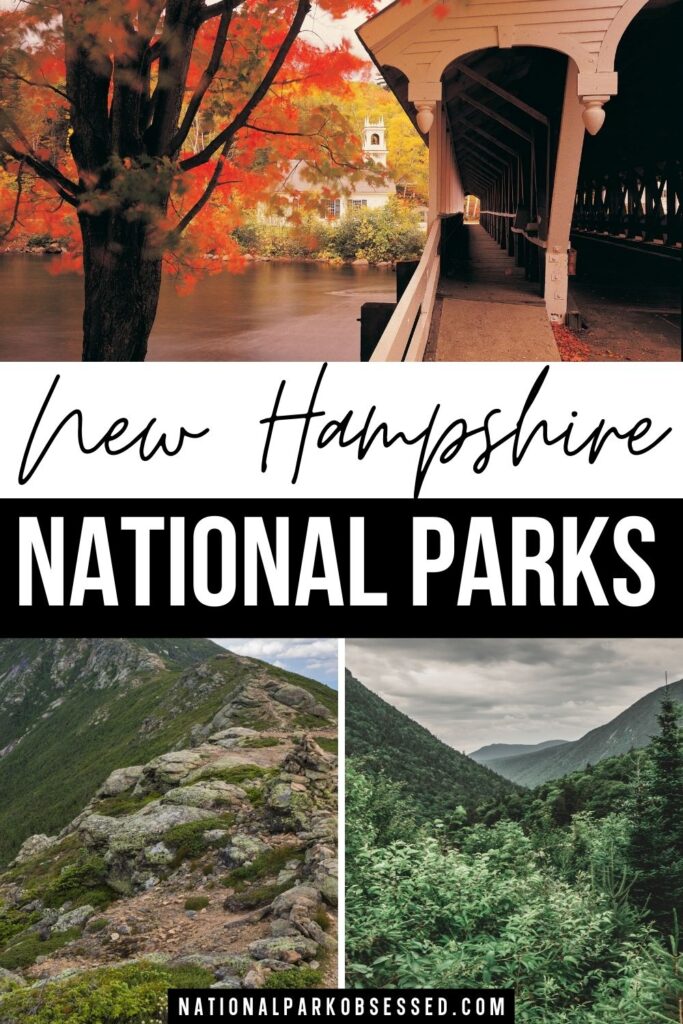 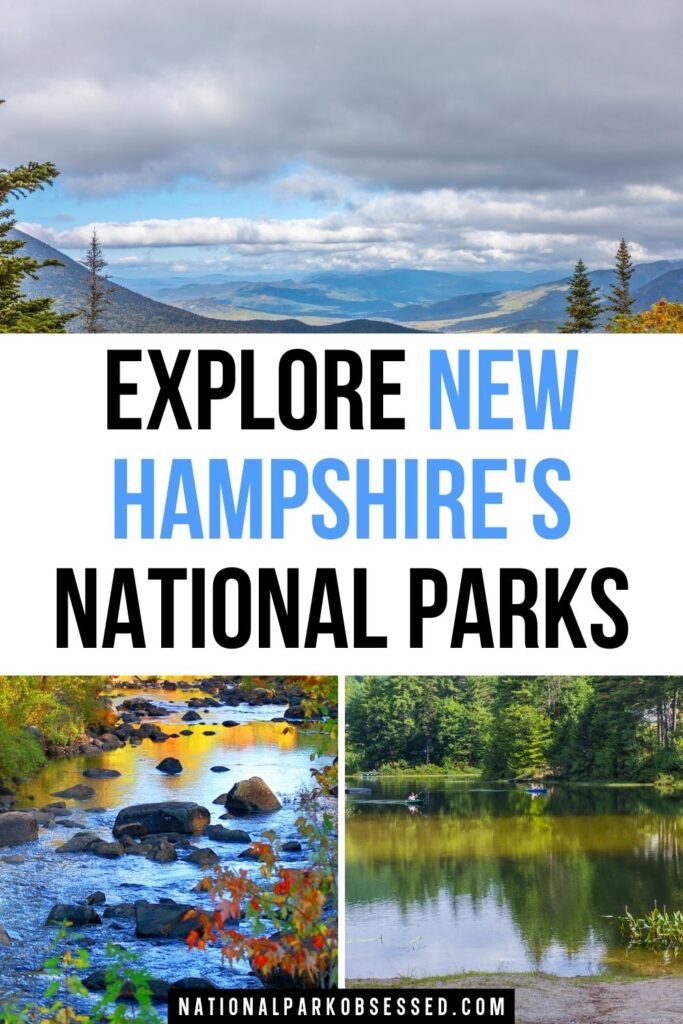 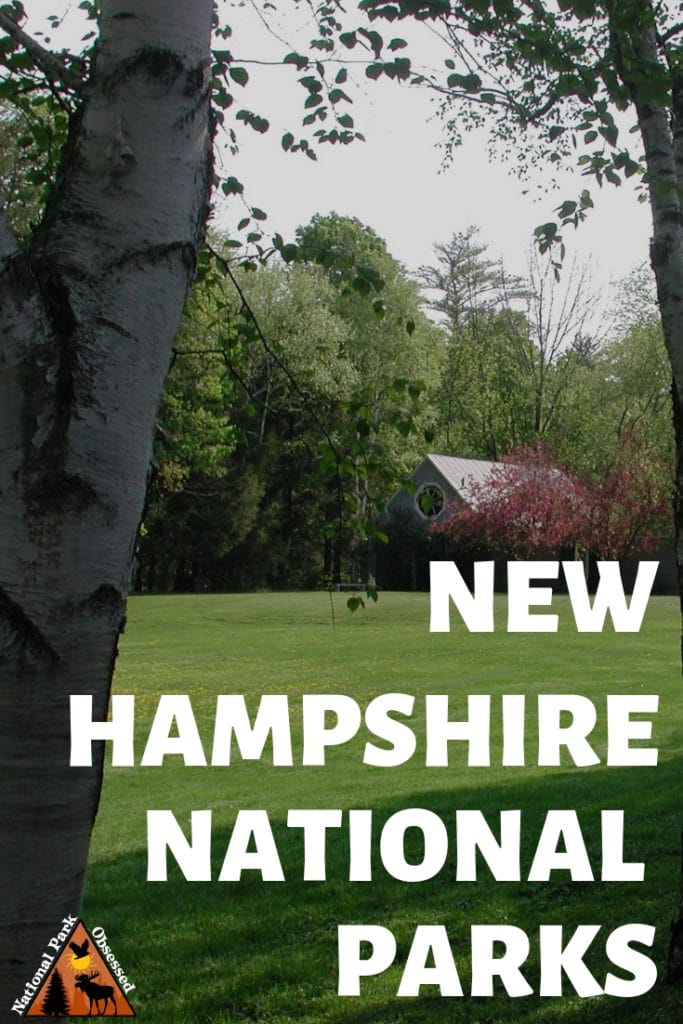 “Live Free or Die” is the state motto of New Hampshire due to its early role in the American Revolutionary War. As one of the smallest states in the United States, the state is one of the least popular states. The region has a rich history with the Alqonquian-speaking people and is often a center of independent thinking with its finger on the national agenda. New Hampshire was active in abolitiosim and a early center of manufacturing. Today, the state is better known for its lack of income tax and its mountainiou trerrian.

New Hampshire is part of the Northeast Region.

How to get to there: There are multiple access points along the trail. Many of which are driveable.

Entrance Fee: There is no entrance fee for the Appalachian Trail but the trail passes through numerous state and national parks, forests and public lands which may charge an entrance fee or have overnight permit fees.

Saint-Gaudens purchased this property in 1885 and used it as a summer residence.  From 1900 until his death, Saint-Gaudens lived and worked on the site year-round.

Visitors to Saint-Gaudens National Historical Park take guided tours of the Blow-Me-Down Farm and tours of the house.  Several different types of tours are offered these included house tours, tours about Saint-Gaudens artistic process, Saint-Gaudens works, and women in Saint-Gaudens life.  There are several hiking trails on the site and it isn’t uncommon to see artists working.

How to get there: Saint Gaudens is located at

Where to Stay: Lodging can be found in Cornish, New Hampshire, or surrounding towns.

Entrance Fee: $10 per person or free with an America the Beautiful Pass.

There are 2 National Parks in New Hampshire and they received 13,286 visitors in 2020 and generated over $1 million in tourism economic benefits.

Does New Hampshire have any national parks?

How many national parks does New Hampshire have?

What are the two national parks in New Hampshire?

Is the White Mountains a national park?

Final Thoughts on the National Parks of New Hampshire

Do you have any questions about New Hampshire’s National Park or need help planning your National Park trips. Let me know in the comments or join me in my National Park Trip Planning Community!

Am interested in touring national parks in New England States beginning Sept. 16, 2020 and want to know if RV parking will be available

You will need to check out the individual campgrounds and with the parks for RV parking availability.