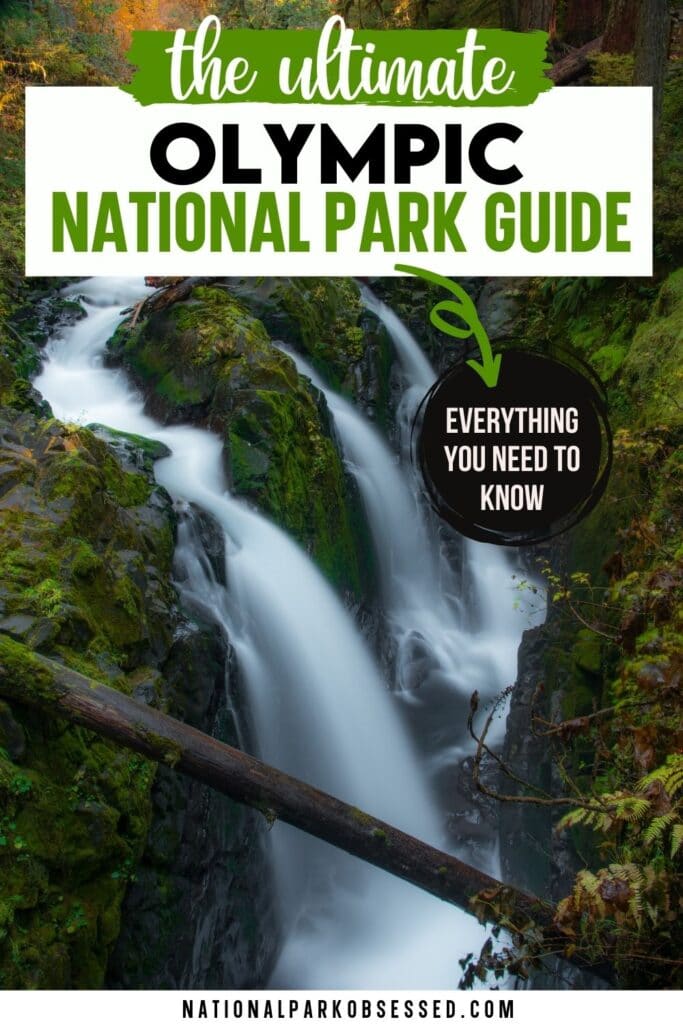 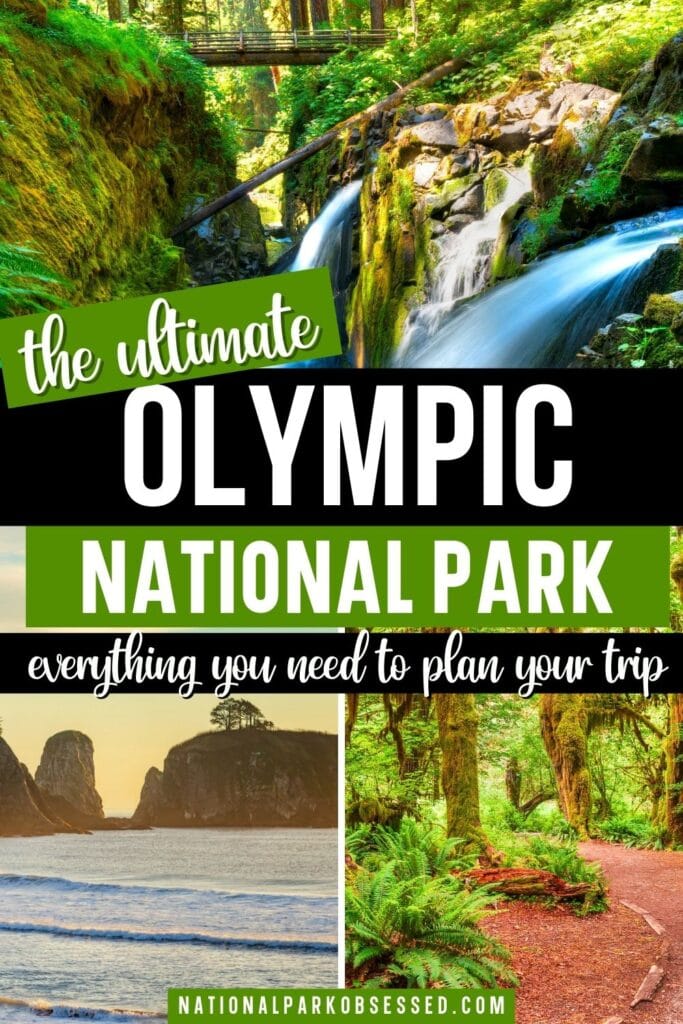 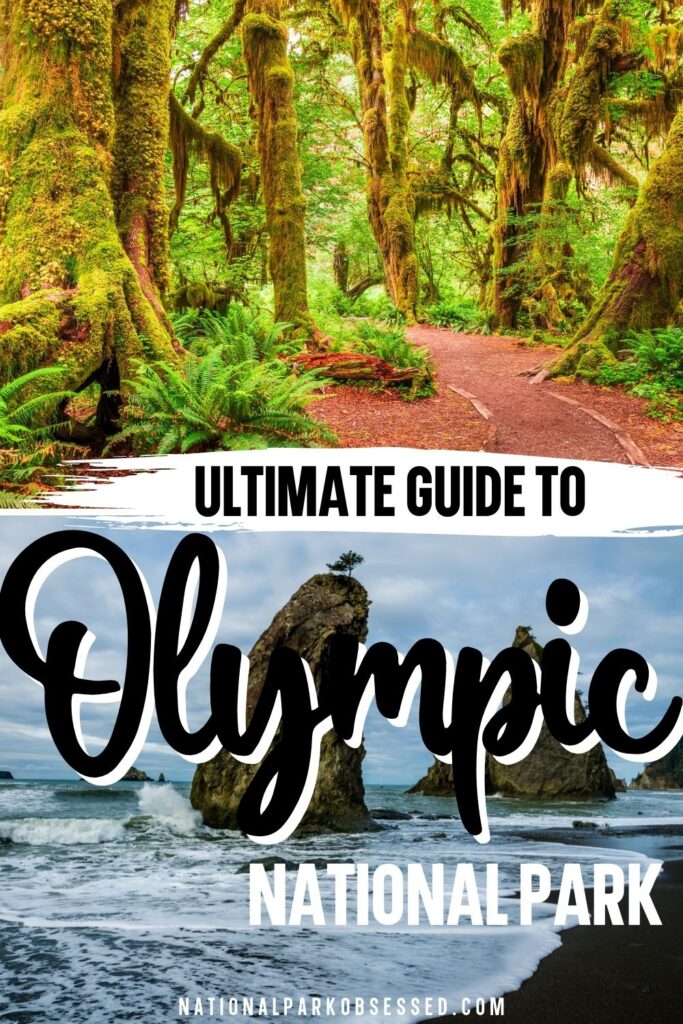 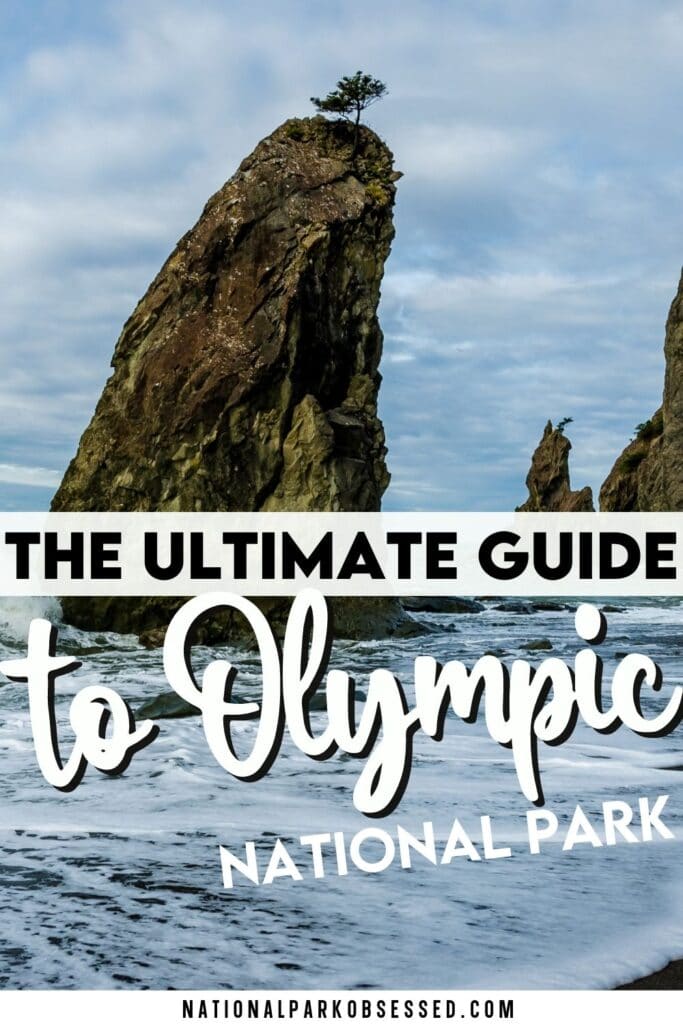 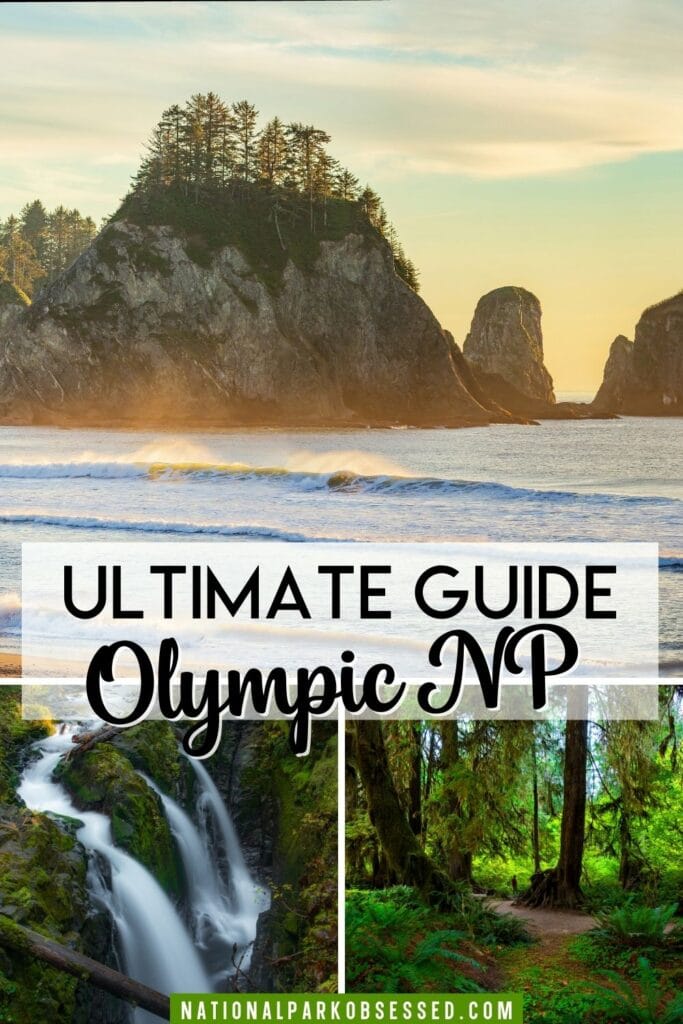 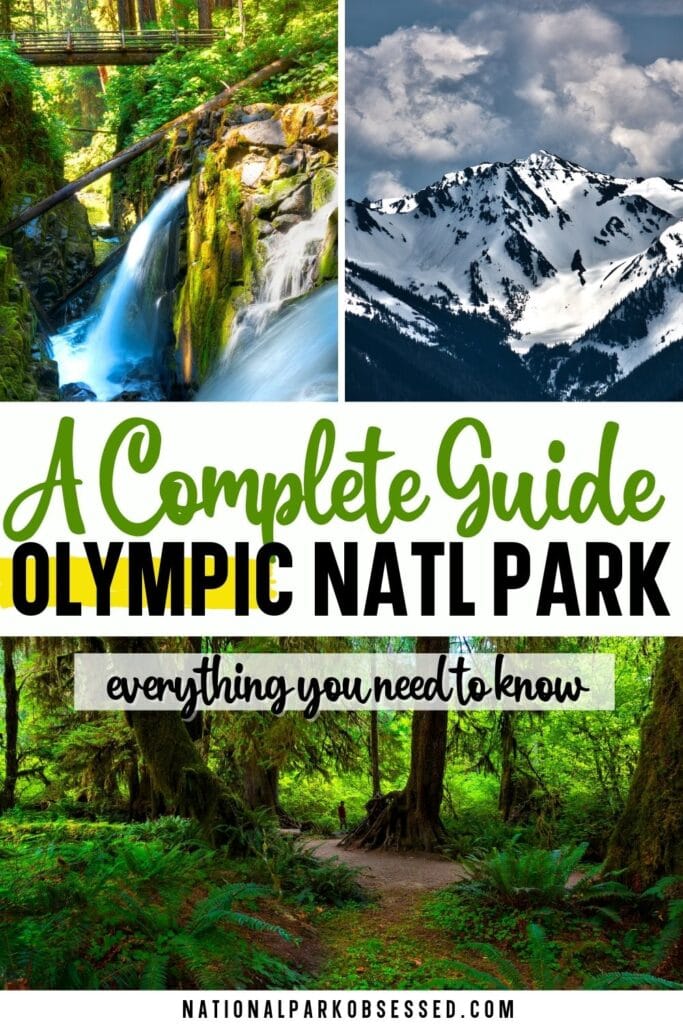 There are few national parks where one can spend the morning viewing tidepools, then go for a walk in the rainforest, and end the day playing in the snow. In Olympic National Park, you can do just that. This diverse and unique National Park is located on Washington’s Olympic Peninsula. The park is a wilderness park that is conveniently located near Seattle. This makes the park a popular national park weekend getaway and when combined with Washington’s other National Parks a great road trip stop.

Busy Season: May to September

How much does Olympic National Park Cost?

An annual Olympic National Park Pass costs $55 but it is not recommended you buy this pass. For an extra $25 you can get an American the Beautiful Pass. This $80 pass offers free admission to all 116 fee-charging National Park Units.

When is Olympic National Park Open?

Yes, pets are allowed in Olympic National Park. Dogs are welcome on most of the park’s trails and carriage roads. Please review the Olympic Pet Policy before bringing your dog to Acadia.

When was Olympic National Park Created?

Olympic National Park was designated as an International Biosphere Reserve in 1976, and in 1981 as a UNESCO World Heritage Site.

The purpose of Olympic National Park is to preserve for the benefit, use, and enjoyment of the people, a large wilderness park containing the finest sample of primeval forest of Sitka spruce, western hemlock, Douglas fir, and western red cedar in the entire United States; to provide suitable winter range and permanent protection for the herds of native Roosevelt elk and other wildlife indigenous to the area; to conserve and render available to the people, for recreational use, this outstanding mountainous country, containing numerous glaciers and perpetual snow fields, and a portion of the surrounding verdant forests together with a narrow strip along the beautiful Washington coast.

Where to stamp your National Parks Passport Book?

IMPORTANT: Do NOT stamp your government-issued passport.

There are 29 official stamps in Olympic along with a handful of bonus stamps in the park.

Discover Your Northwest is located at 3002 Mount Angeles Road, Port Angeles, WA 98362. It is open from summer. Stamps located here:

Kalaloch Ranger Information Station is located at 156954 U.S. Highway 101. It is open from spring and summer. Stamps located here:

Staircase Ranger Station is located at Natl Forest Develop Road 24 Rd, Hoodsport, WA 98548. It is open from May to September. Stamps located here: