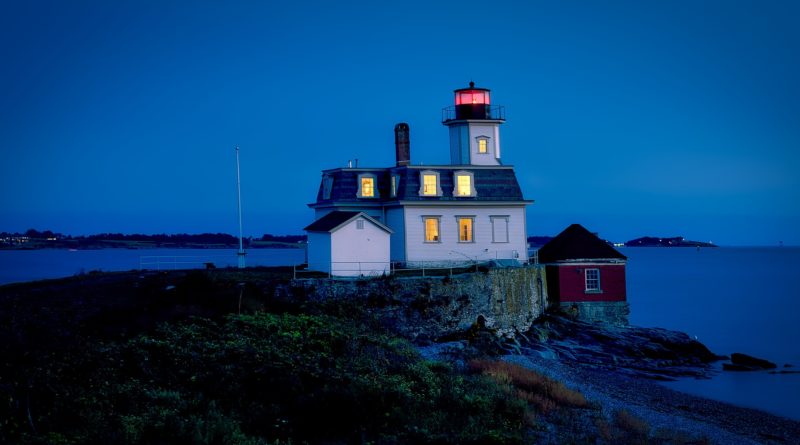 Blackstone River Valley National Historical Park was established on December 19, 2014.  The sites are managed in conjunction with private institutions and state governments.

Roger Williams National Memorial honors Roger Williams, the founder of Rhode Islands and champion of religious freedom. Roger Williams was an outspoken religious separatist. He believed in the separation of church and state as he was an advocate for the fair treatment of the American Indians.  These beliefs made him unpopular in the Massachusetts Bay colony.  He was expelled from the colony.  He traveled to the area now known as Rhode Island and purchased land from the Canonicus and Miantonomi people.

Today,  Roger Williams National Memorial is a park is an urban landscaped park on a common lot in the original settlement of Providence, Rhode Island.

Roger Williams National Memorial was established on October 22, 1965.  The Memorial wasn’t developed until the 1970s due to land acquisition issues.

Touro Synagogue National Historic Site is the oldest Jewish Synagogue in North America.  Touro was built in 1763 and was designed by Peter Harrison.  The building is oriented to face eastward and a mural representing the Ten Commandments was painted by Benjamin Howland.  The Jeshuat Isreal congregation dates back to 1658 when Spanish and Portuguese Jewish families arrived.  The synagogue was dedicated on December 2, 1763.

The Touro Synagogue National Historic Site is an active Orthodox Synagogue. About 175 families regularly attend services at Touro.  In 2005-2006, the building when through a restoration.

Touro Synagogue National Historic Site is an affiliated site with the National Park Service.  Tours are offered year-round. The times offered vary per season.  No tours are offered on Saturdays and tour schedule may vary due to Jewish holidays, ceremonial occasions and special events.

Washington-Rochambeau National Historic Trail is primary an auto trail.  While the route forces on the march to Yorktown, the trail passes thru or near many other important revolutionary war sites. Rhode Island sites include the Joy Homestead.

Jennifer has been obsessed with national parks as a child.  This Tennessee native spent her childhood exploring the Great Smoky Mountains National Park and traveling with her parents to National Parks and around the Caribbean.  She is always planning her next adventure and is ready to see the world while trying to visit all 59 National Park (*She is ignoring the hunk of concrete that just became a national park).

For further adventure ideas, check out 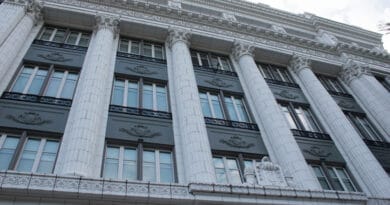 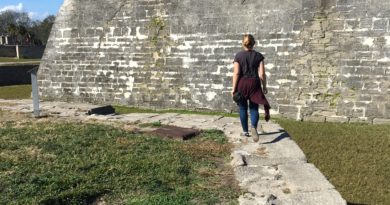 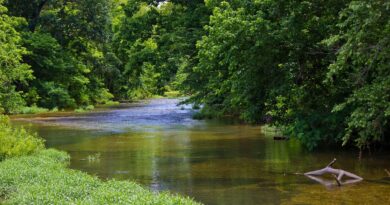