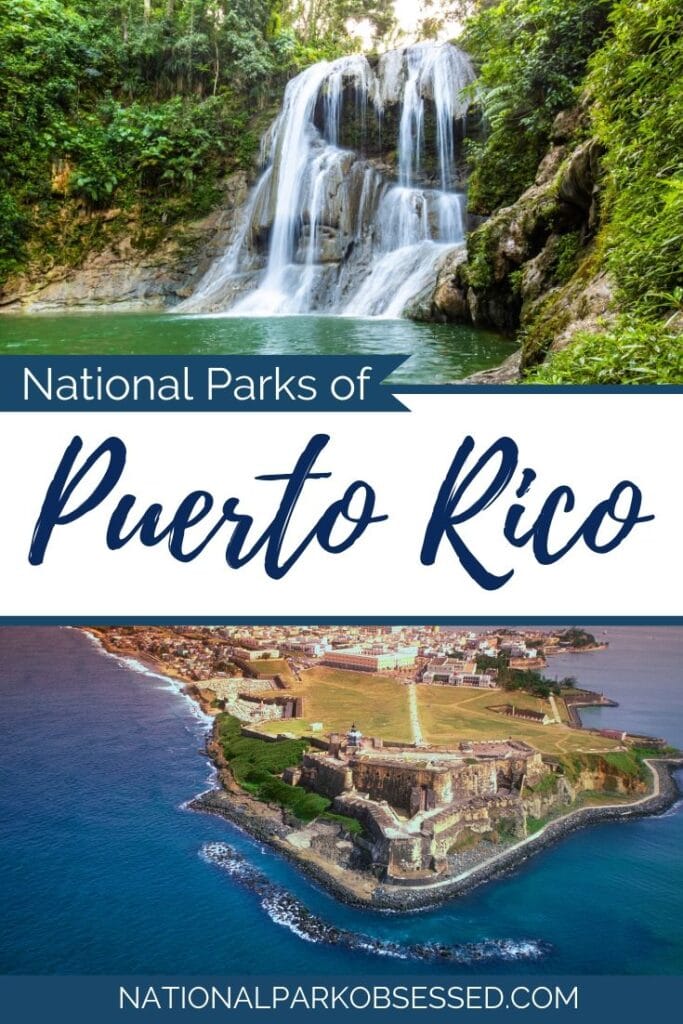 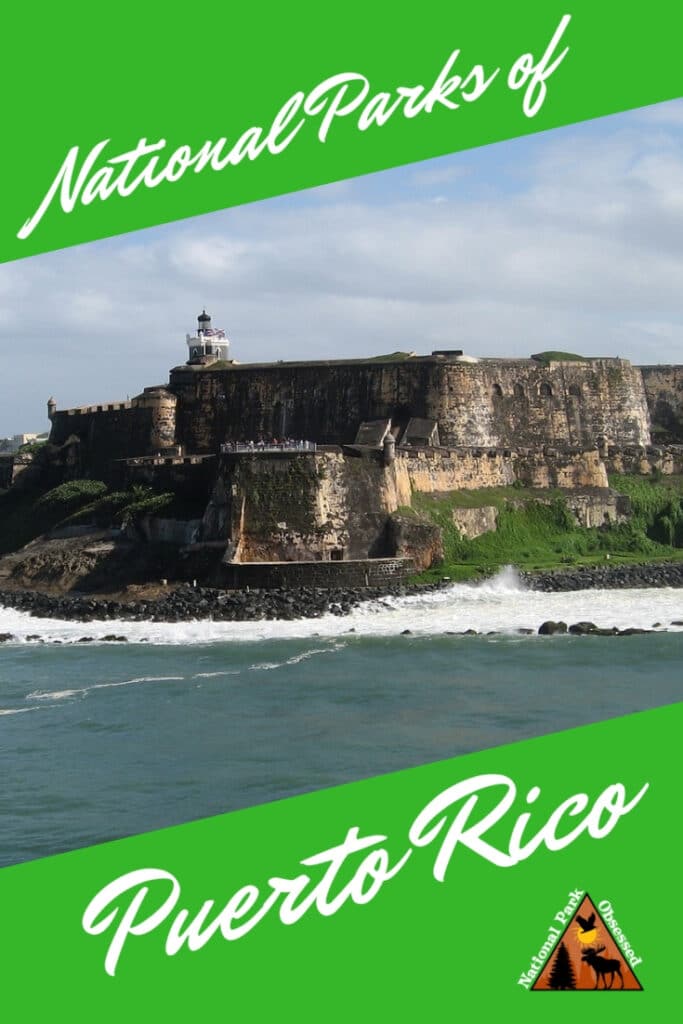 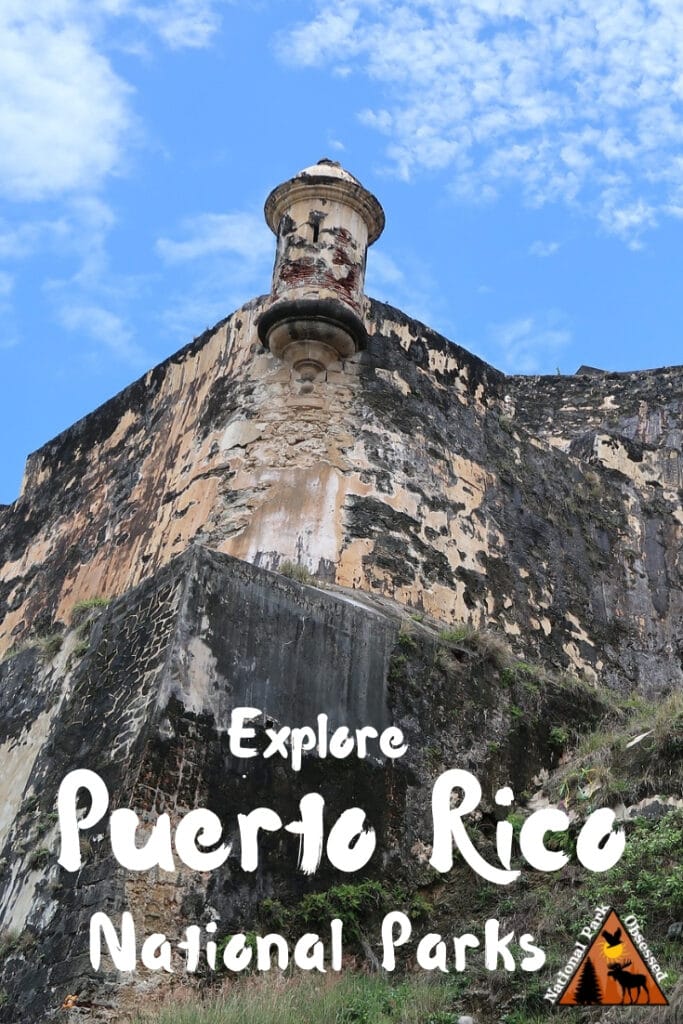 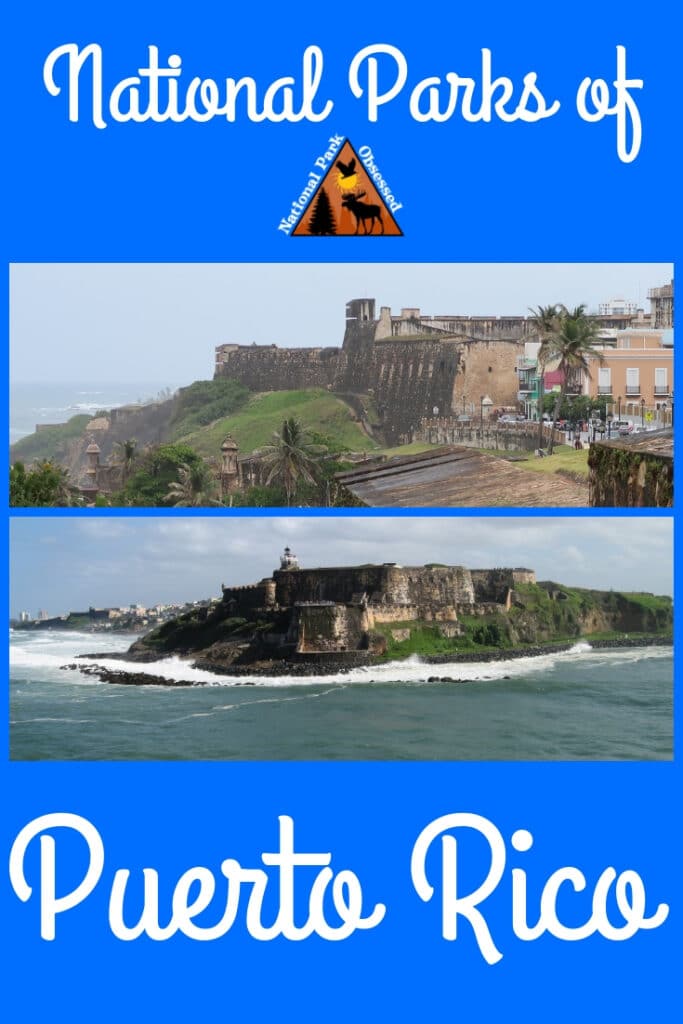 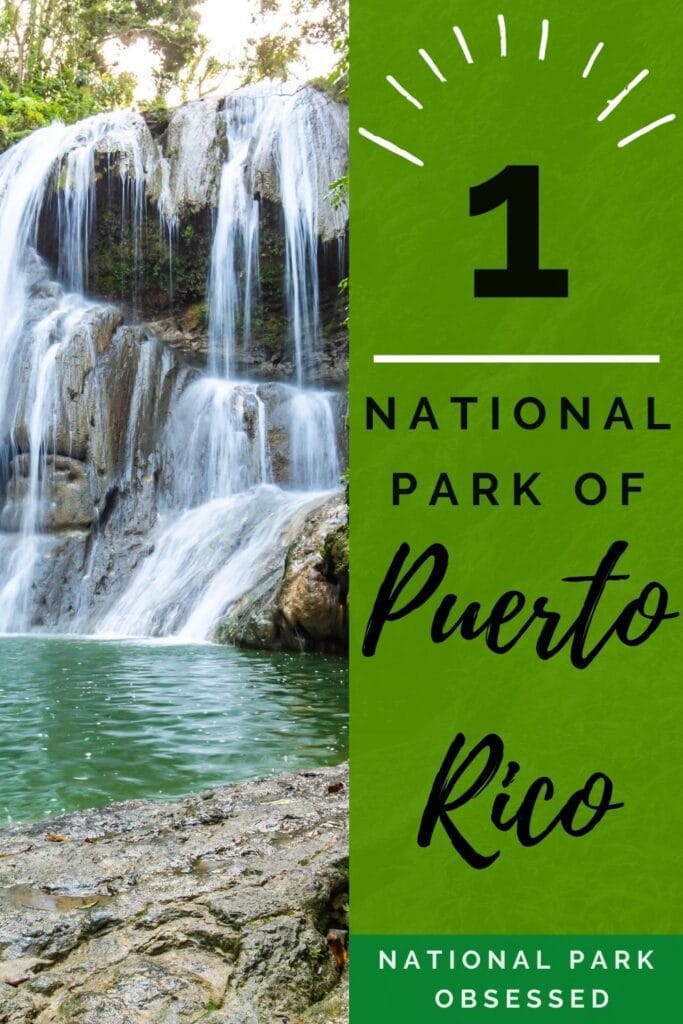 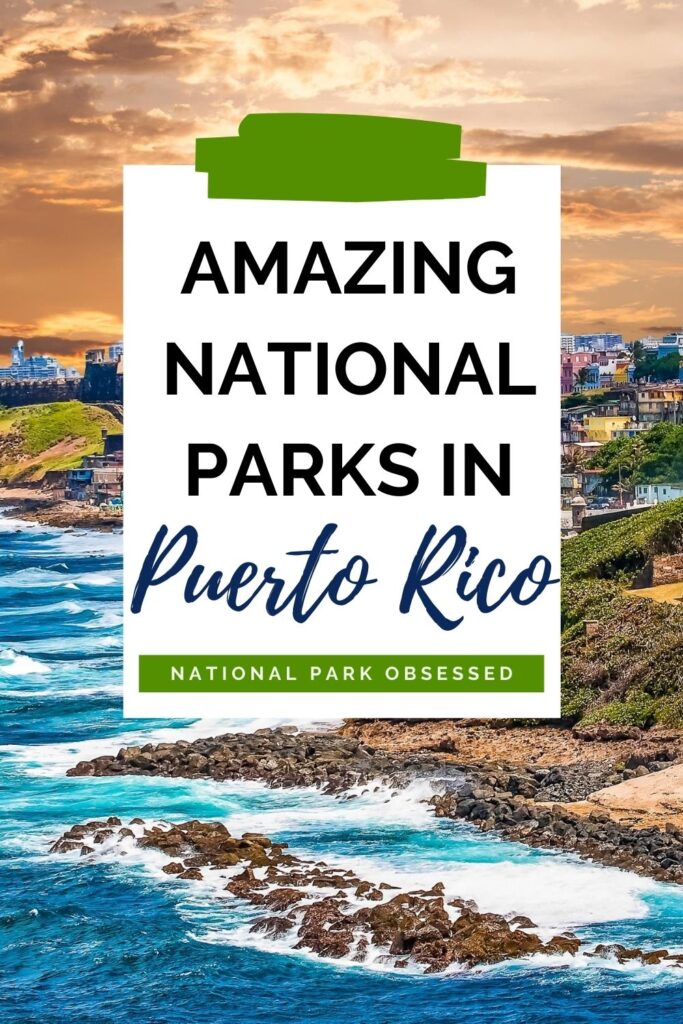 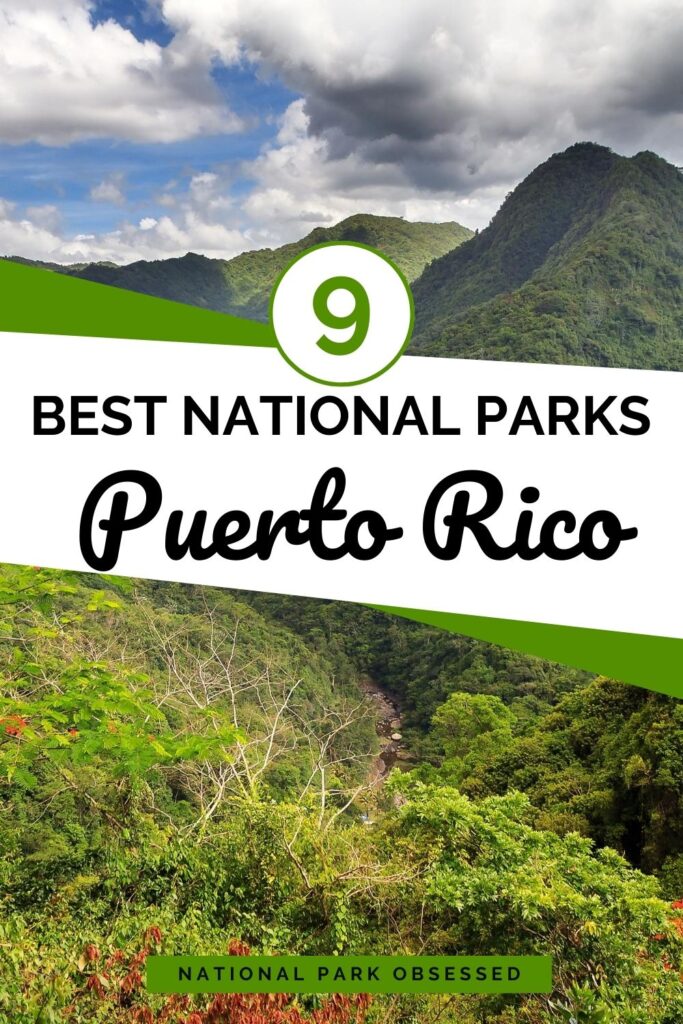 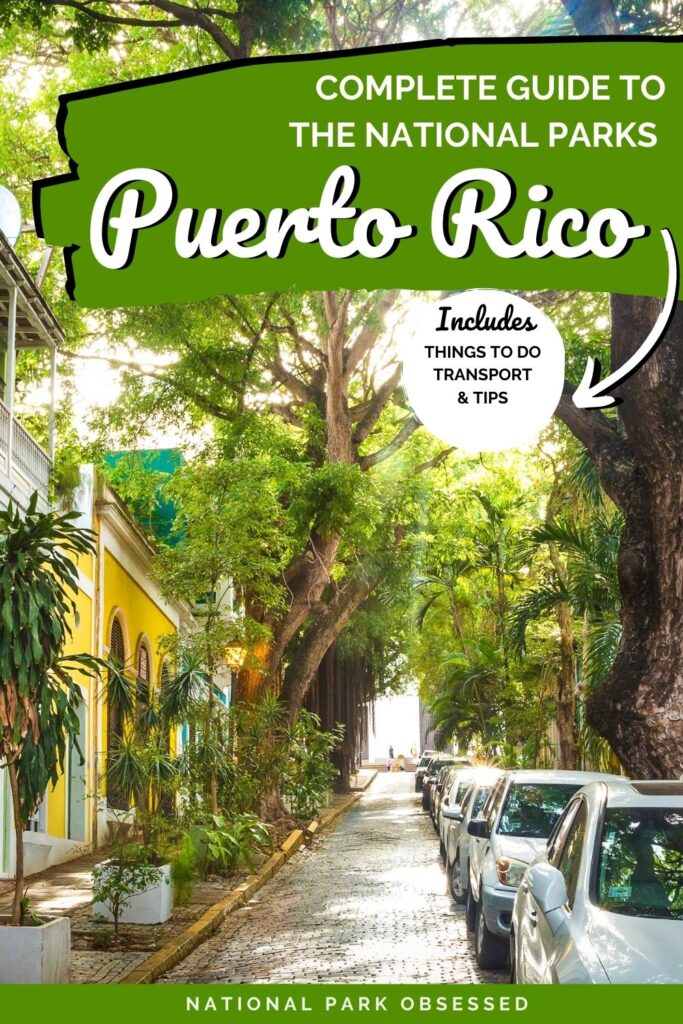 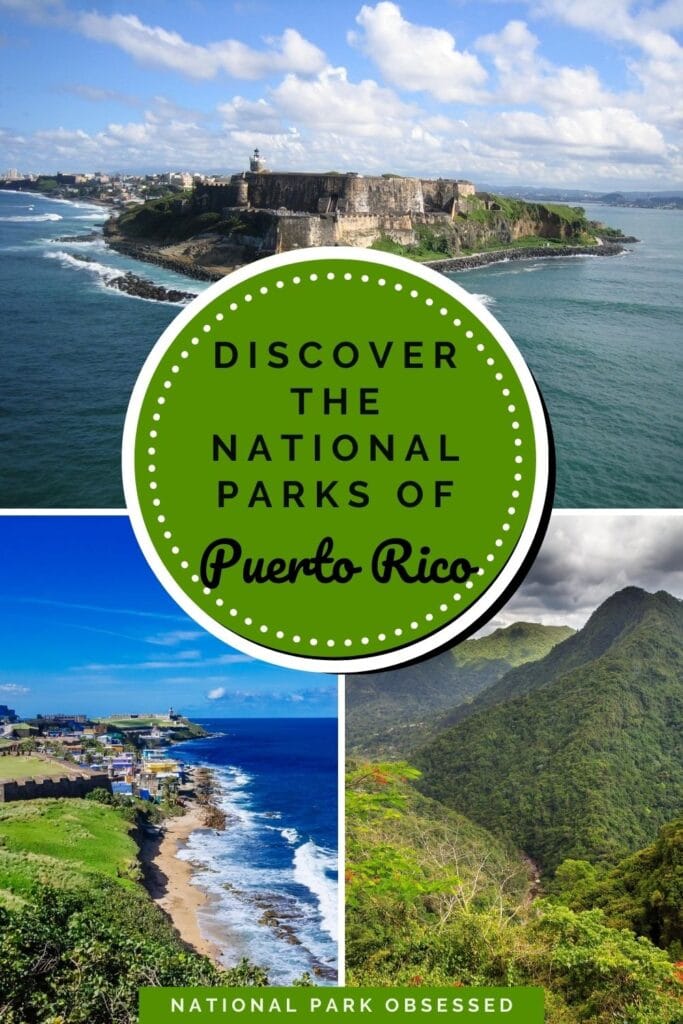 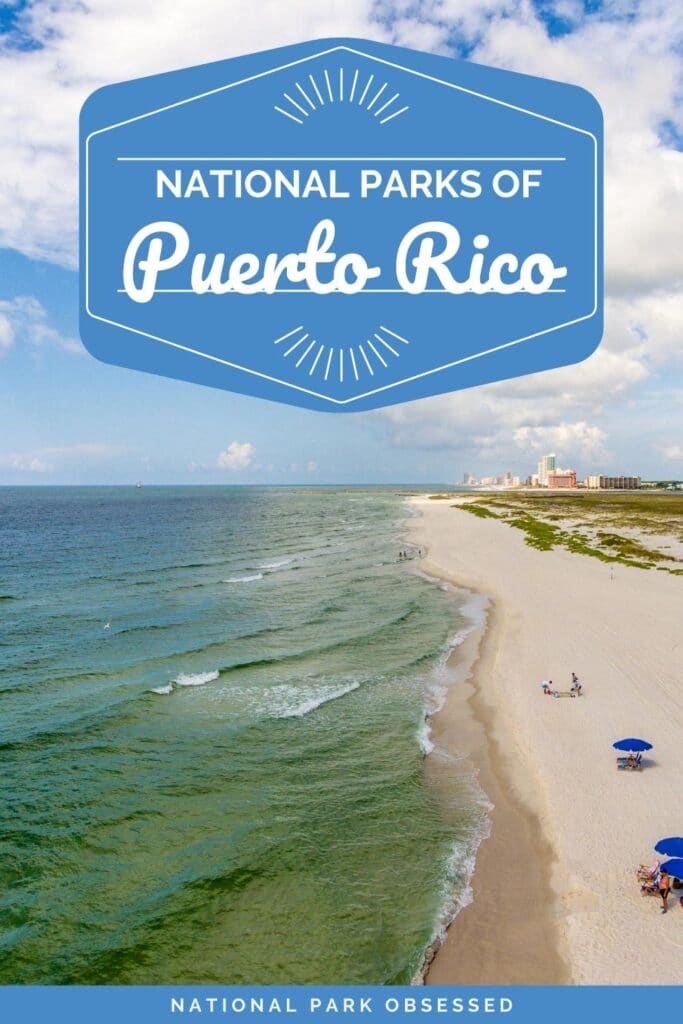 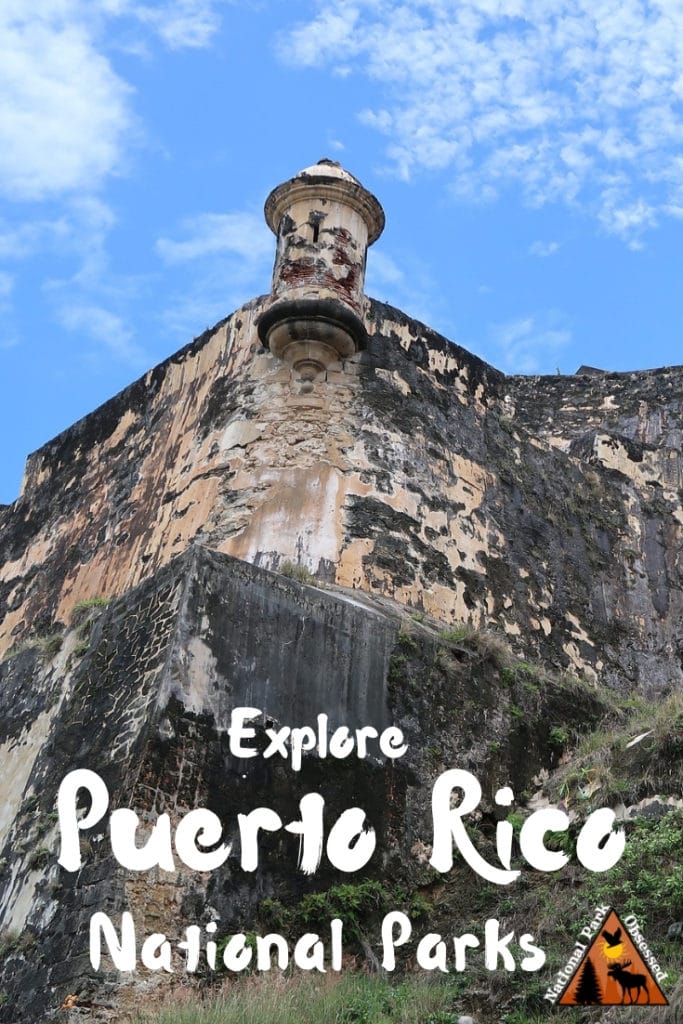 The Commonwealth of Puerto Rico is an unincorporated territory of the United States located in the Caribbean Sea. This former Spanish colony is home to a unique Hispanic creole culture that is a mix of indigenous, African, and European elements. Head over to San Juan to check its only National Park in Puerto Rico.

San Juan National Historic Site protects the three Spanish colonial forts and the city walls of Old San Juan.  The island of Puerto Rico was important to the Spanish control of the Caribbean.  As such, they need to ensure the protection of the harbor in San Juan.  To this end, they built the forts of Castillo San Felipe del Morro, Castillo San Cristóbal, Fortín San Juan de la Cruz.

Today, visitors can explore the forts at their leisure.  Look closely at the forts and you will be able to see a mix of the Spanish masonry combined with World War II armament.

San Juan National Historic Site was created on February 14, 1949. On December 6, 1983, the site was declared a World Heritage Site.

How to get to there: San Juan National Historic Site is located in Old San Juan. Parking is available at the Ballaja-Barracks.

Where to Stay: There are many lodging options in San Juan.

Entrance Fee: $10 per person or free with an America the Beautiful Pass.

There is 1 National Park in Puerto Rico and it received 357,000 visitors in 2020 and generated over $27 million in tourism economic benefits.

How many national parks are there in Puerto Rico?

What is the name of the national park in Puerto Rico?

The name of the only National Park in Puerto Rico is San Juan National Historic Site.

What parks are in Puerto Rico?

Puerto Rico has a rich collection of National Parks, State Forest, Nature Reserves, and National Forests. Plus about 3,000 beaches. The most well-known parks in Puerto Rico include

What is the name of the Fort in Old San Juan?

There are three forts in Old San Juan. They are

Which fort is better in San Juan?

Castillo San Felipe del Morro (or El Morro) is the more well known of the forts in San Juan. El Morro is an imposing fortress located at the northwestern point of the islet of Old San Juan. This fort is alos the oldest fort in San Juan. Its construction started in 1539 and its main purpose was to defend the port of San Juan.

How much does it cost to visit El Morro?

It cost $10 per person to visit El Morro and includes entrance to the other forts in San Juan National Historic Site. If you have an America the Beautiful Pass entrance is free for up to four adults.

What does El Morro mean in Puerto Rico?

Why is El Morro important?

El Morro was built to protect the port of San Juan.

Final Thoughts on the National Parks of Puerto Rico

PR is not a nation even though the people think it is. The US National Parks run and maintain the national parks.