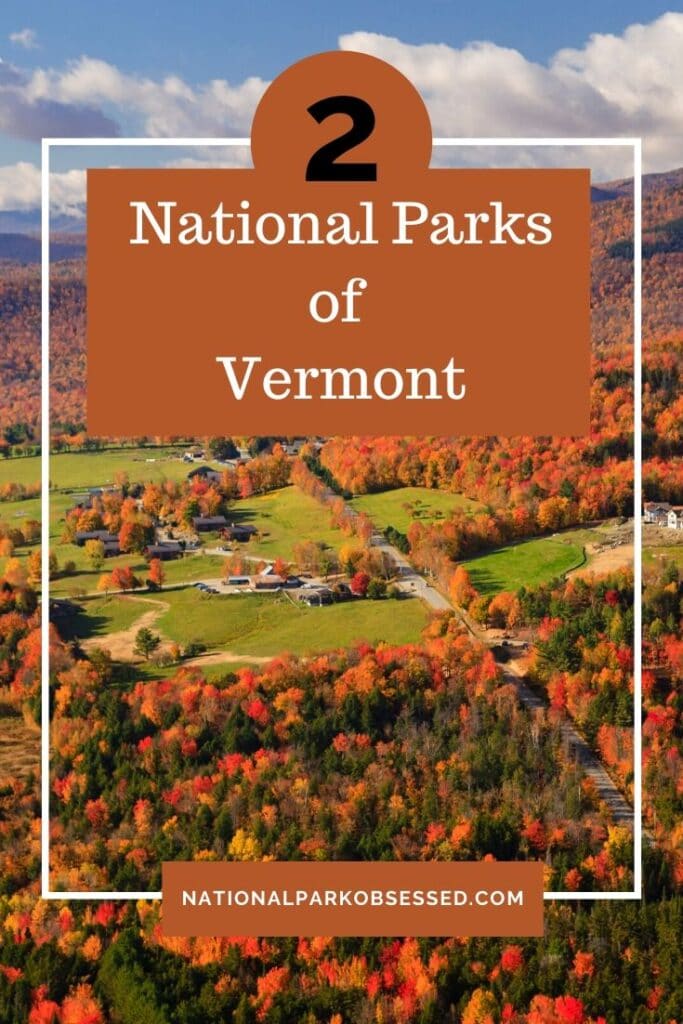 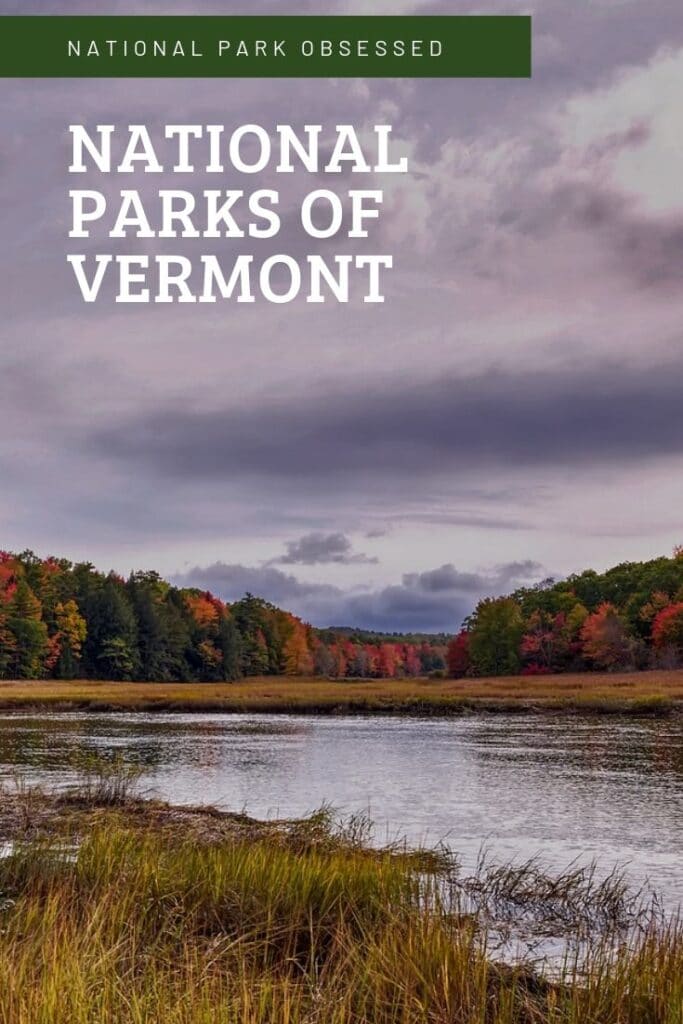 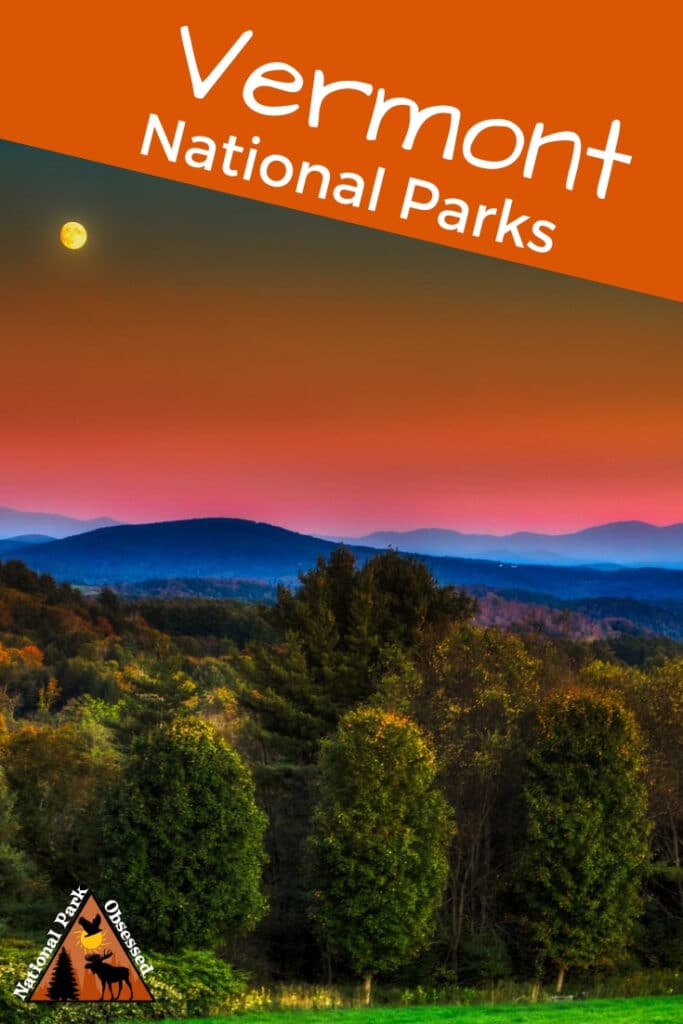 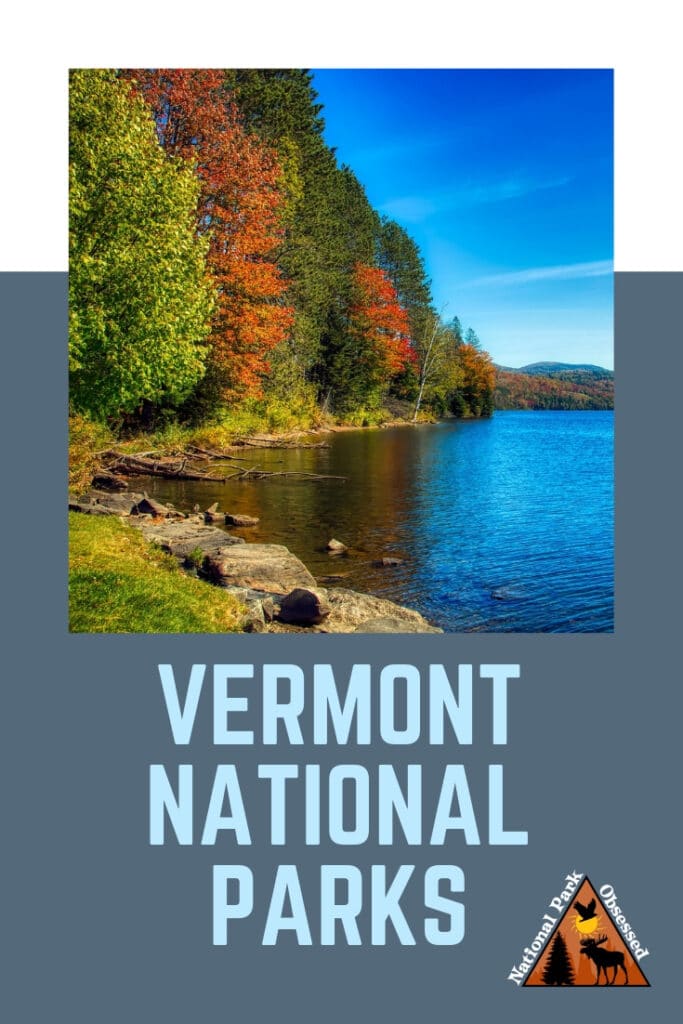 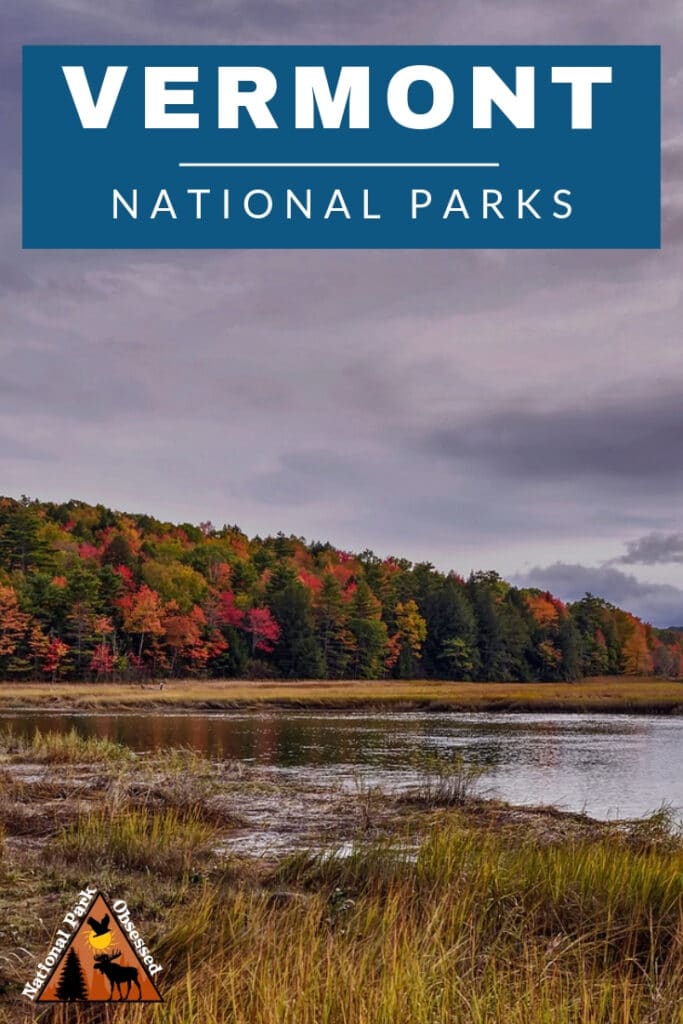 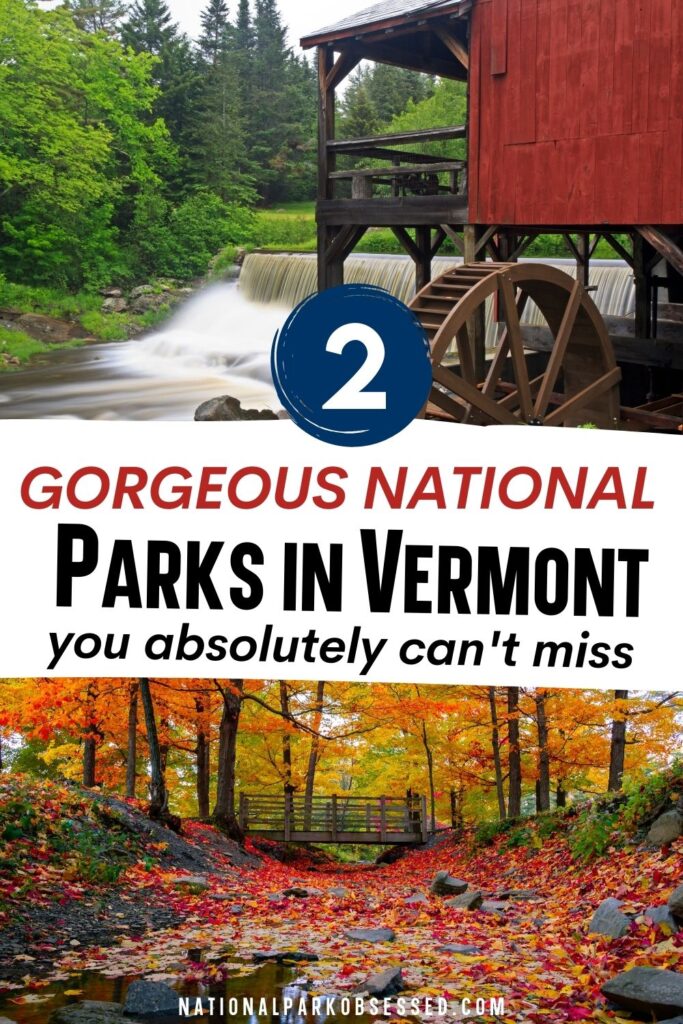 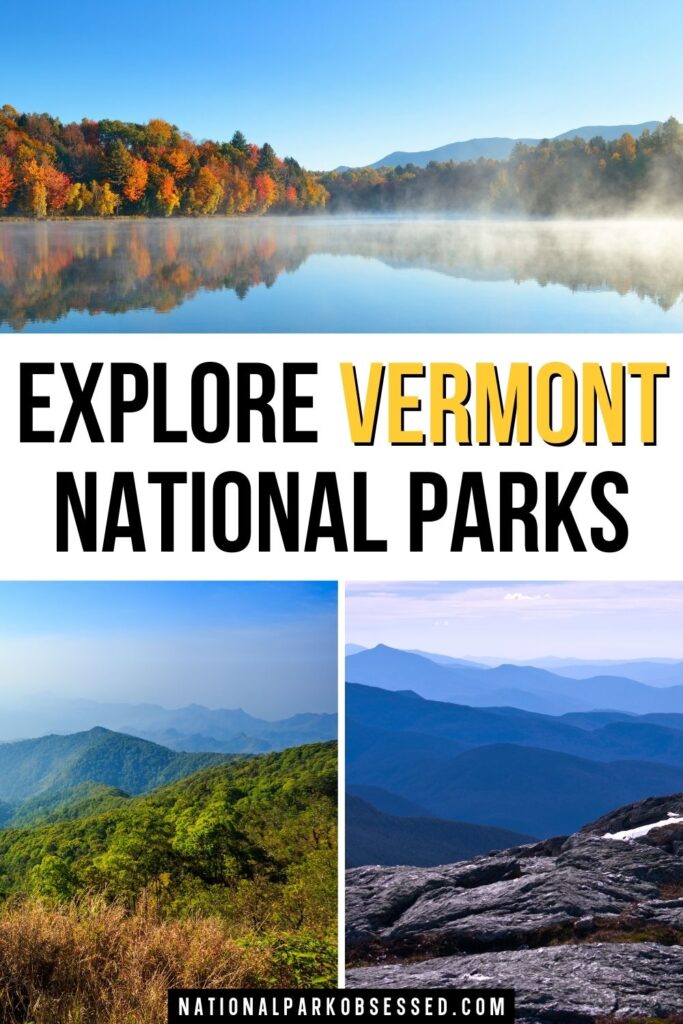 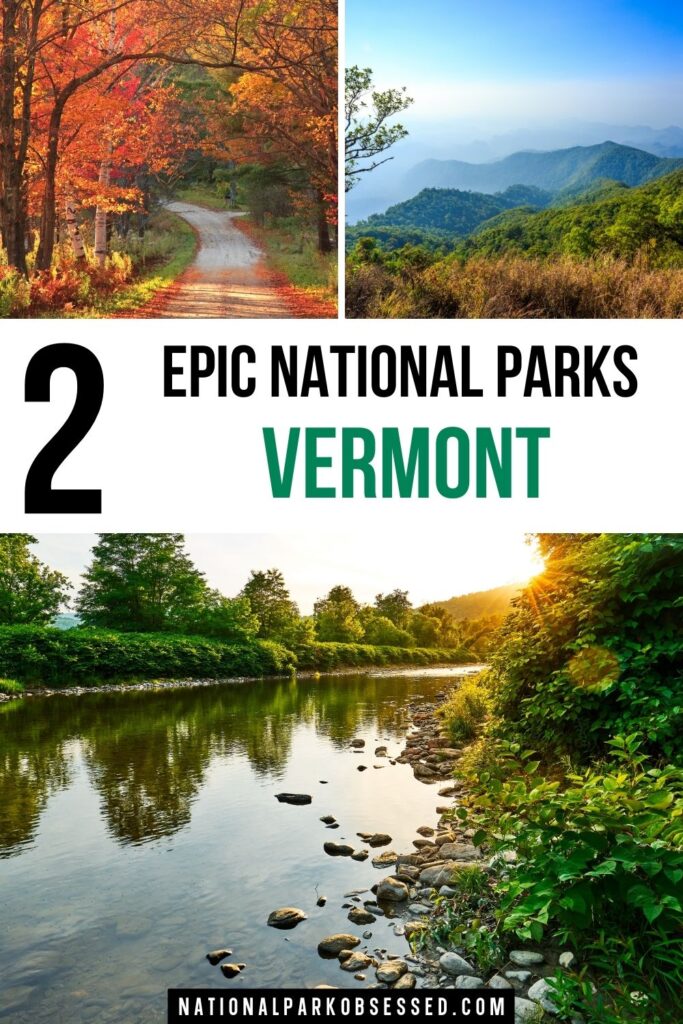 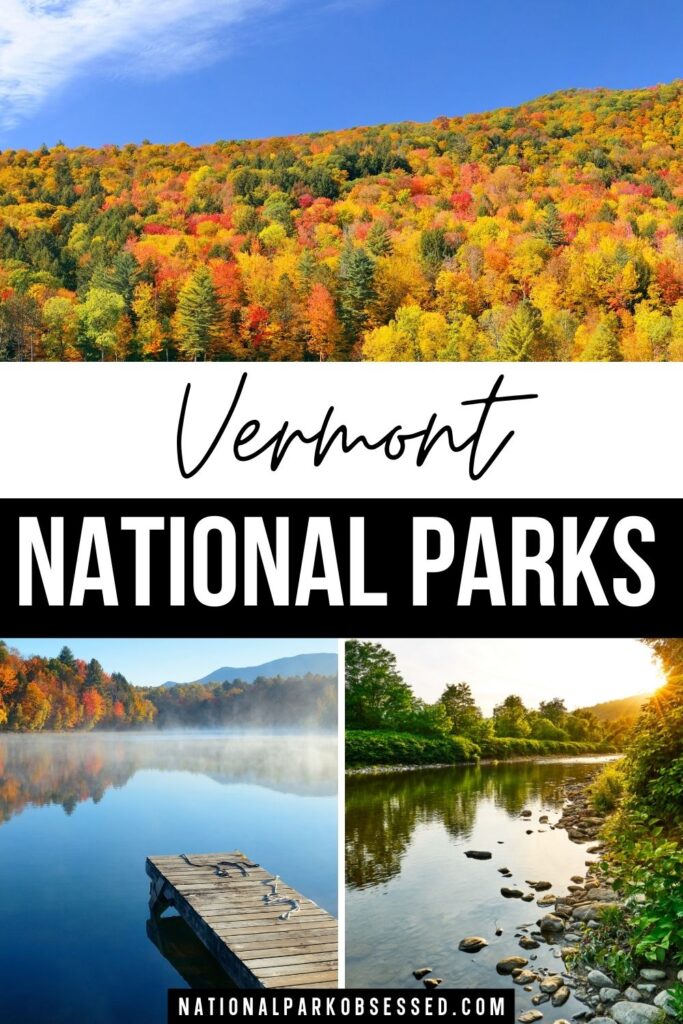 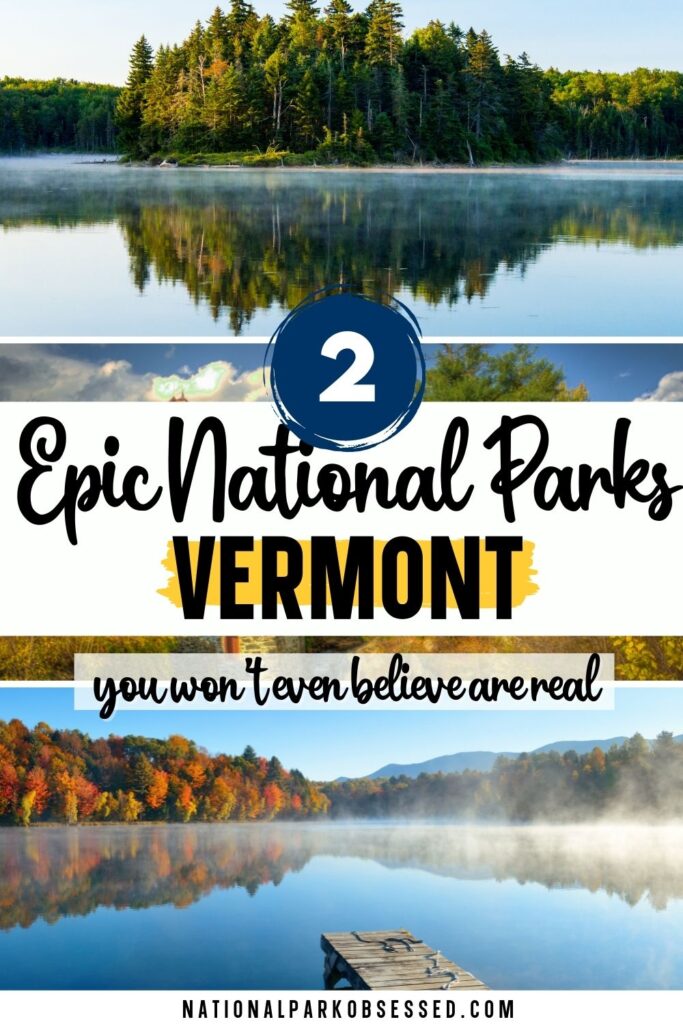 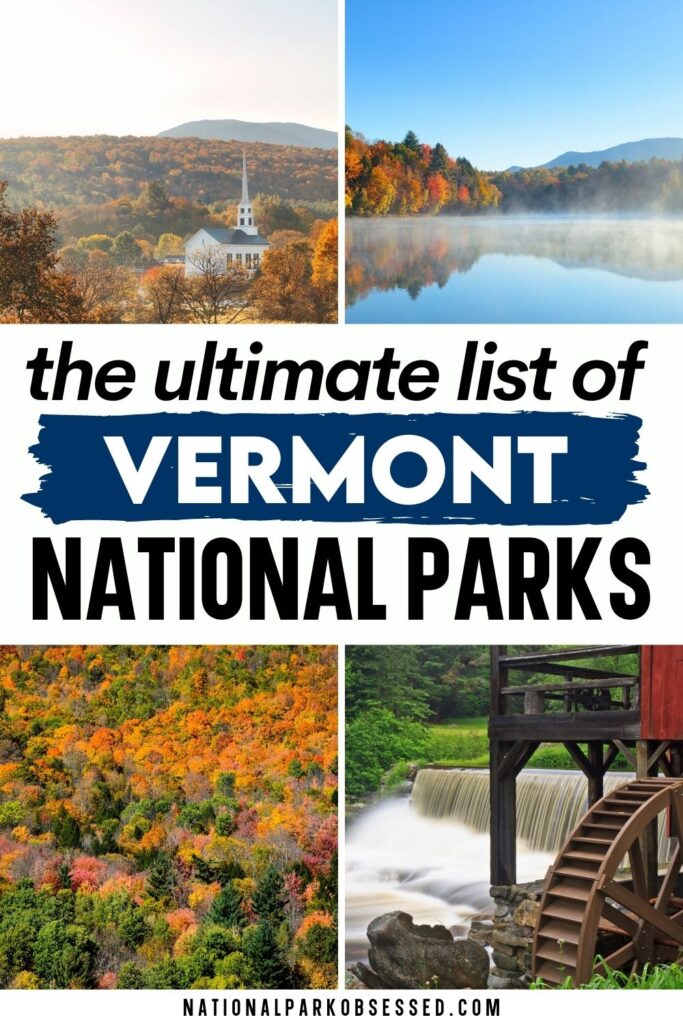 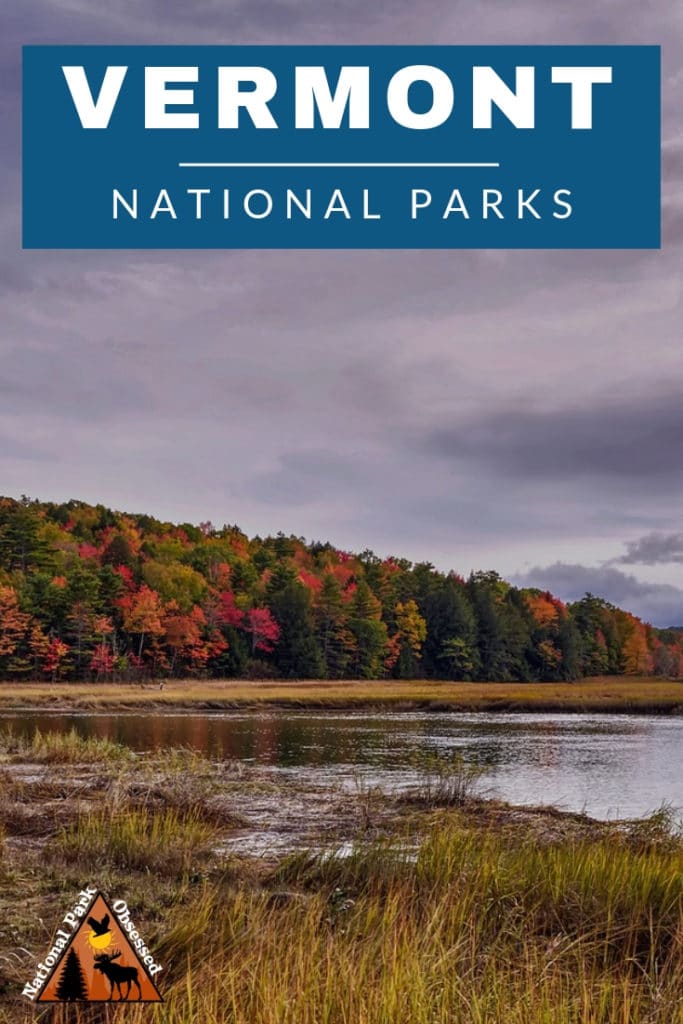 Map of National Parks in Vermont

There are 150 miles of trail in the state of Vermont.  The trail follows part of Long Trail and the ridges of the Green Mountains.  The trail summits Stratton Mountain, Glastenbury Mountain, and Killington Peak.

How to get there: There are multiple access points along the trail. Many of which are driveable.

Entrance Fee: There is no entrance fee for the Appalachian Trail but the trail passes through numerous state and national parks, forests, and public lands which may charge an entrance fee or have overnight permit fees.

Marsh-Billings-Rockefeller National Historical Park is 643 acres of managed forest, dairy farm, and the boyhood home of George Perkins Marsh in Windsor County, Vermont.  The George Perkins Marsh boyhood home was home to several important families in the history of the development. the national parks.  George Perkins Marsh supported land stewardship and his ideas laid the foundation for the conservation movement.  The house was bought by Frederick Billings.  Billings enlarged the house and transformed the house into a Queen Anne Victorian.  The house was then transferred to the Rockefeller family.  The Rockefellers played a roll in the development of many National Park Service Sites.

The mansion and land were donated to the people of the United States in 1992.  Marsh-Billings-Rockefeller National Historical Park was established on August 26, 1992.

How to get there:

Where to Stay: >> Check prices of nearby hotels on Booking.com or Hotels.com

Entrance Fee: $ per vehicle or free with an America the Beautiful Pass.

There are 2 National Parks in Vermont and they received 23,500 visitors in 2020 and generated over $1.5 million in tourism economic benefits.

Vermont is home to 60 State Parks.

Does Vermont have any national parks?

Are there any national parks in Vermont?

What national monument is in Vermont?

There are no National Monuments in Vermont.

Final Thoughts on the National Parks of Vermont