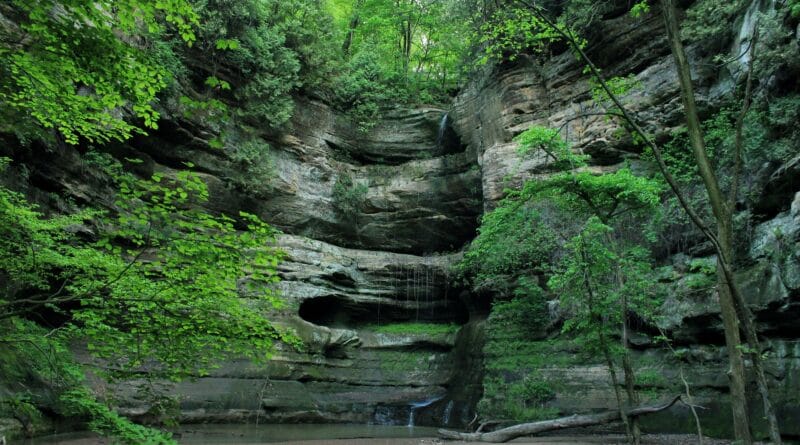 Park
1 Jul 201915 Jul 2019 Jennifer Melroy 0 Comments
This post on this site contain affiliate links, meaning if you book or buy something through one of these links, I may earn a small commission at no extra cost to you!
1shares

There is currently two National Park Service Site in Illinois and 3 associated sites.

The Lincoln Home National Historic Site preserves the Springfield, Illinois home and the surrounding area where Abraham Lincoln lived before becoming the 16th President of the United States. Abraham Lincoln purchased this home in 1844 and is the only house he ever owned.  He lived here with his wife Mary Todd.  All four of his sons were born in this twelve room house.  The

The Trail of Tears National Historic Trail follows the different routes members of the Cherokee, Muscogee (Creek), Seminole, Chickasaw, Choctaw, Ponca, and Ho-Chunk/Winnebago nations were forced to march for resettlement as part of the Indian Removal Act.  The Trail of Tears follows the four main routes from Tennessee, North Carolina, and Georgia thru Kentucky, Illinois, Missouri, Alabama, Mississippi, Arkansas on their way to Oklahoma.

Today, visitors to the Trail of Tears can drive any one of the four main auto routes and visit sites such as the Cherokee County Historical Museum, Brainerd Mission Cemetery,  Cherokee National Museum, and Fort Payne Cabin Site to learn more about the journey the American Indians were forced to make and the challenges they faced. 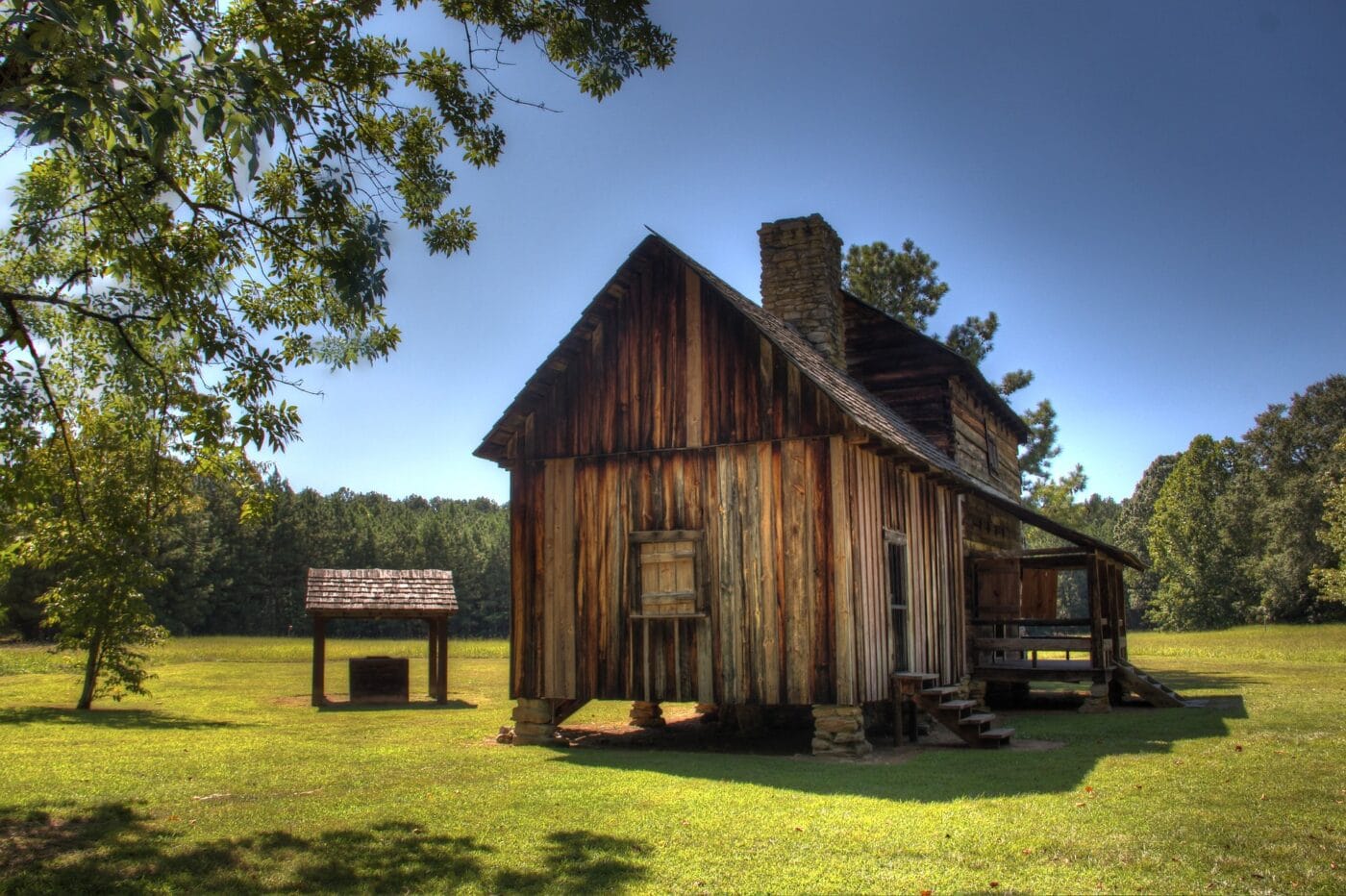 Jennifer has been obsessed with national parks as a child.  This Tennessee native spent her childhood exploring the Great Smoky Mountains National Park and traveling with her parents to National Parks and around the Caribbean.  She is always planning her next adventure and is ready to see the world while trying to visit all 59 National Park (*She is ignoring the hunk of concrete that just became a national park).

For further adventure ideas, check out 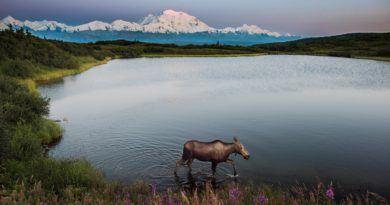 The Ultimate Guide to Camping in Denali National Park 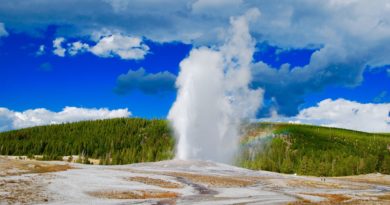 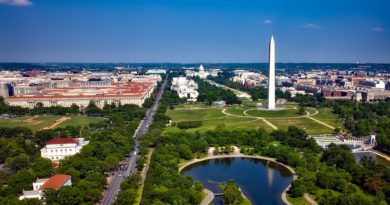 15 U.S. Historical Sites Every American Should Visit Before They Die