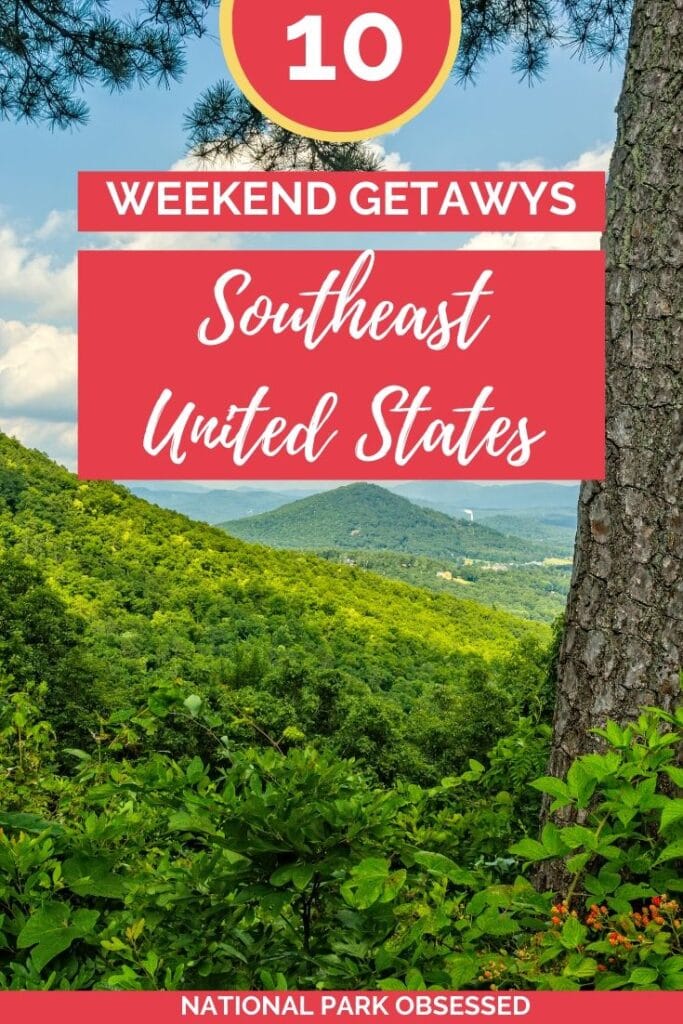 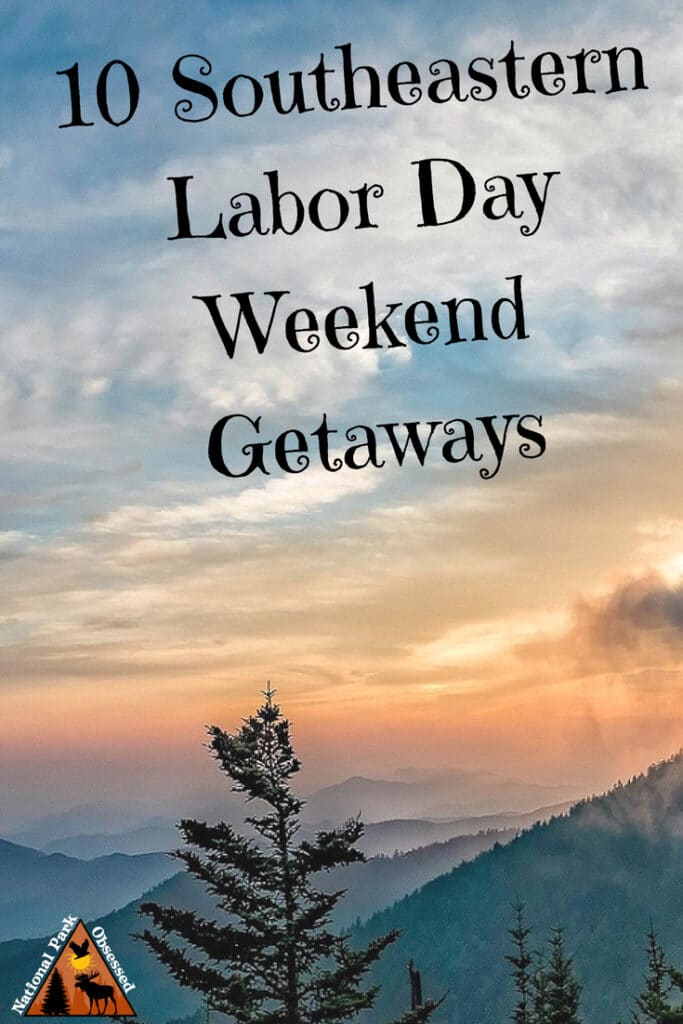 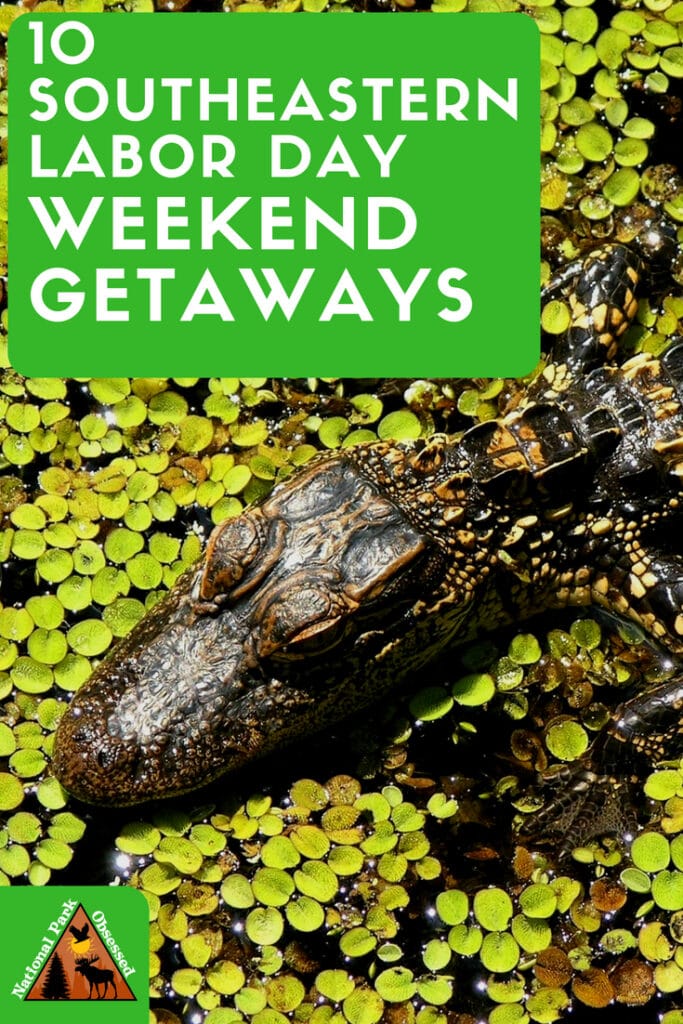 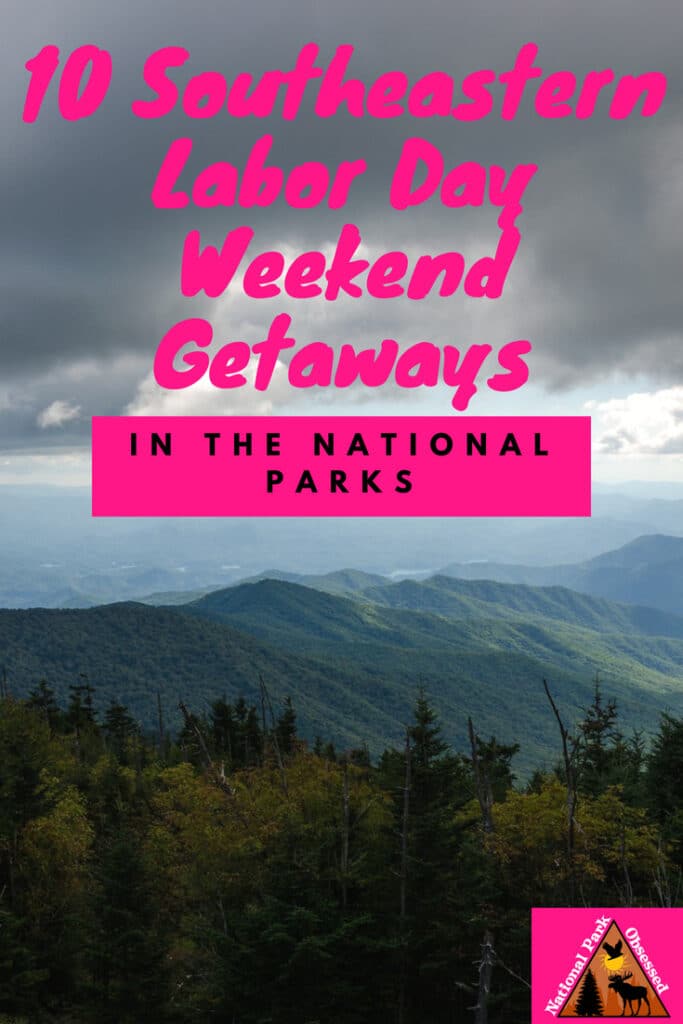 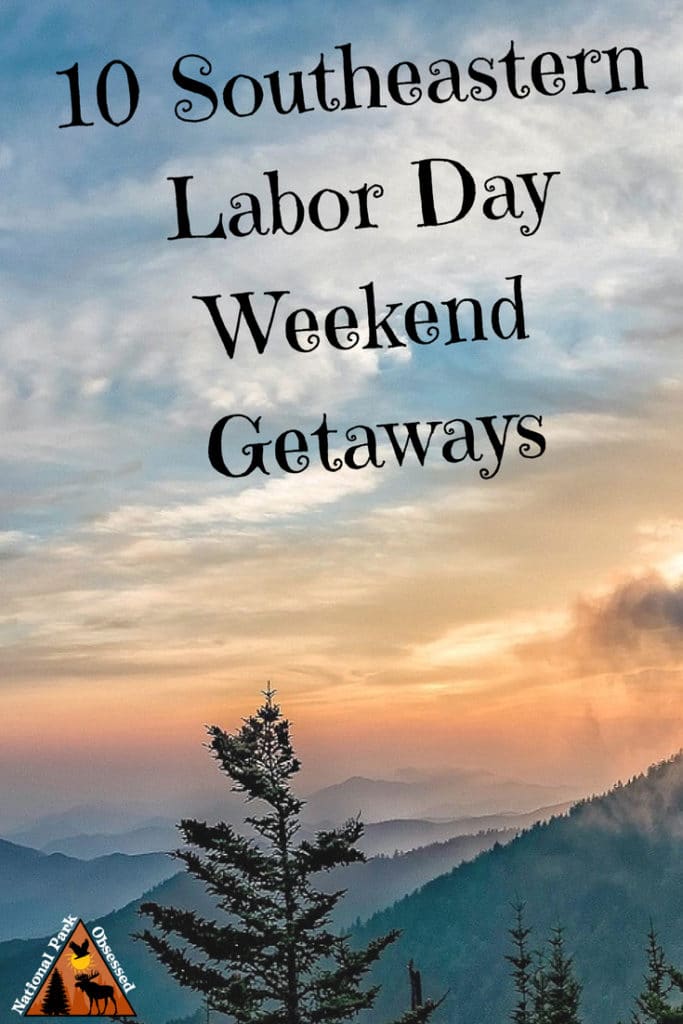 Labor Day in the southeast is a great time of the year.  Summer is still in season and the weather is perfect for being outdoors.  There is plenty of outdoor adventure to be had in the south.  From relaxing by a river to canoeing in a swamp to climbing a mountain, the southeast has a range of weekend offerings. Here are 10 excellent southeastern Labor Day Weekend Getaways in the National Parks.

Cape Hatteras National Seashore is located on the Outerbanks of North Carolina.  Their 70 miles of shoreline that stretches from Bodie Island to Ocracoke Island.  Cape Hatteras offers miles of beaches for visitors to enjoy.

The area is also famed for its history as the “Graveyard of the Atlantic.”  The area is well known for its underwater currents, storms, and shoals.  There have been hundreds of shipwrecks in the region.  Due to the danger, there are several lighthouses in the area.  The Bodie Island Lighthouse, Cape Hatteras Light, and Ocracoke Lighthouse can be visited.

The river is stocked with trout and has 23 other species of game fish to allow for year-round fishing.  Several sections of the park such as Cochran Shoals offers hiking trails and wildlife viewing opportunities.  There are the ruins of several paper mills in the area. 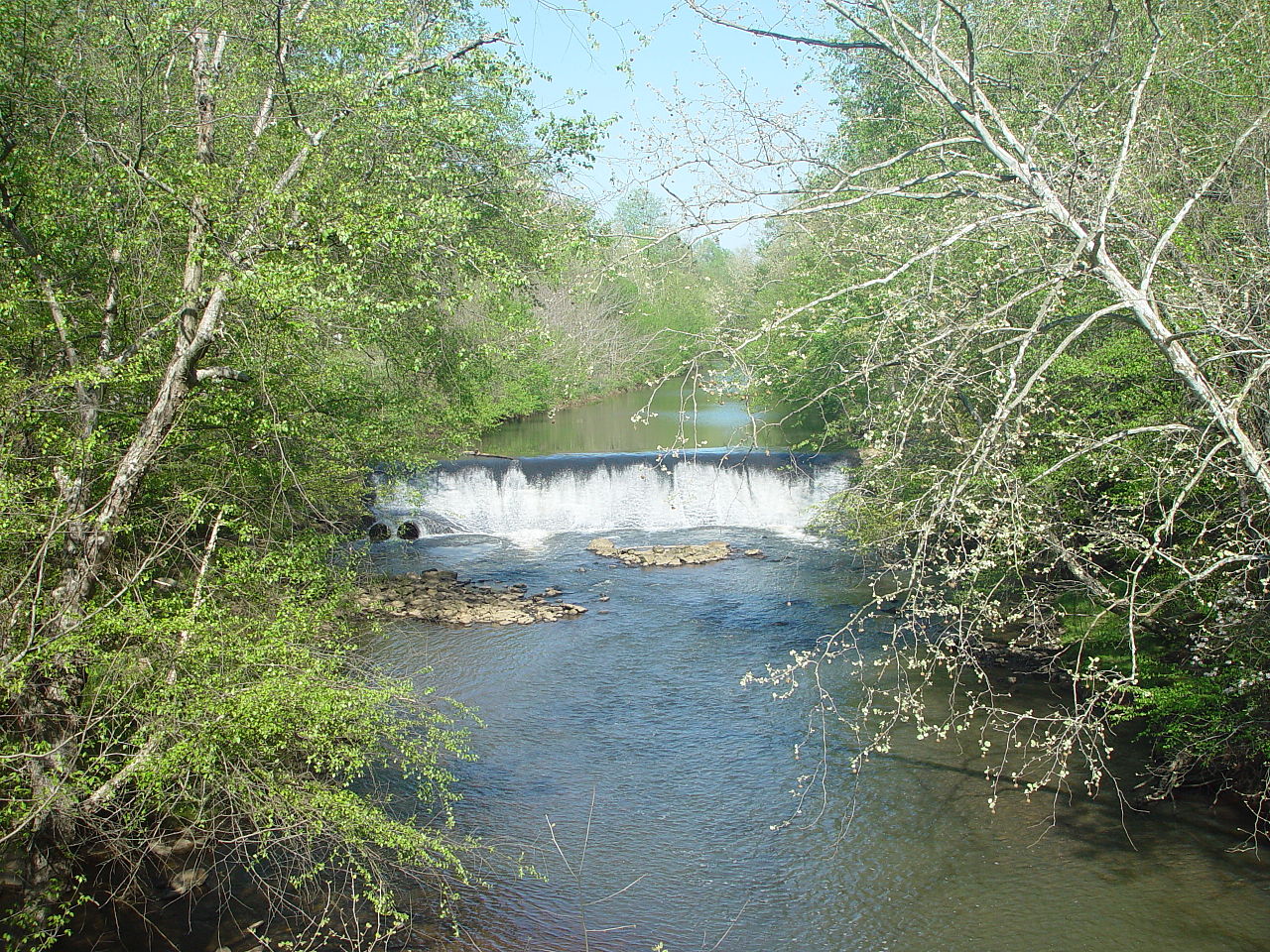 Congaree National Park in central South Carolina is a large tract of old growth forest that has periodic flooding.  For this reason, Congaree is often considered a swamp but it isn’t.  It is bottomland that is part of the middle Atlantic coastal forest.  The park is a UNESCO Biosphere Reserve.

The park offers canoeing and kayaking trails in addition to several hiking loops.  The park is full of bird and animal life.  It isn’t uncommon to see many different types of birds, snakes, and mammals.

Cumberland Island National Seashore is located on the Atlantic coast of southern Georgia.  The Seashore can only be reached by ferry or private boat.  The park protects most of Cumberland Island and has beaches, sand dunes, marshes, and several freshwater lakes.

The is limited camping on the island but the is plenty of activities on the island from touring historical sites and structures to hiking along the dunes and to the lakes.

The island is limited to 300 people at a time so make your reservation early. 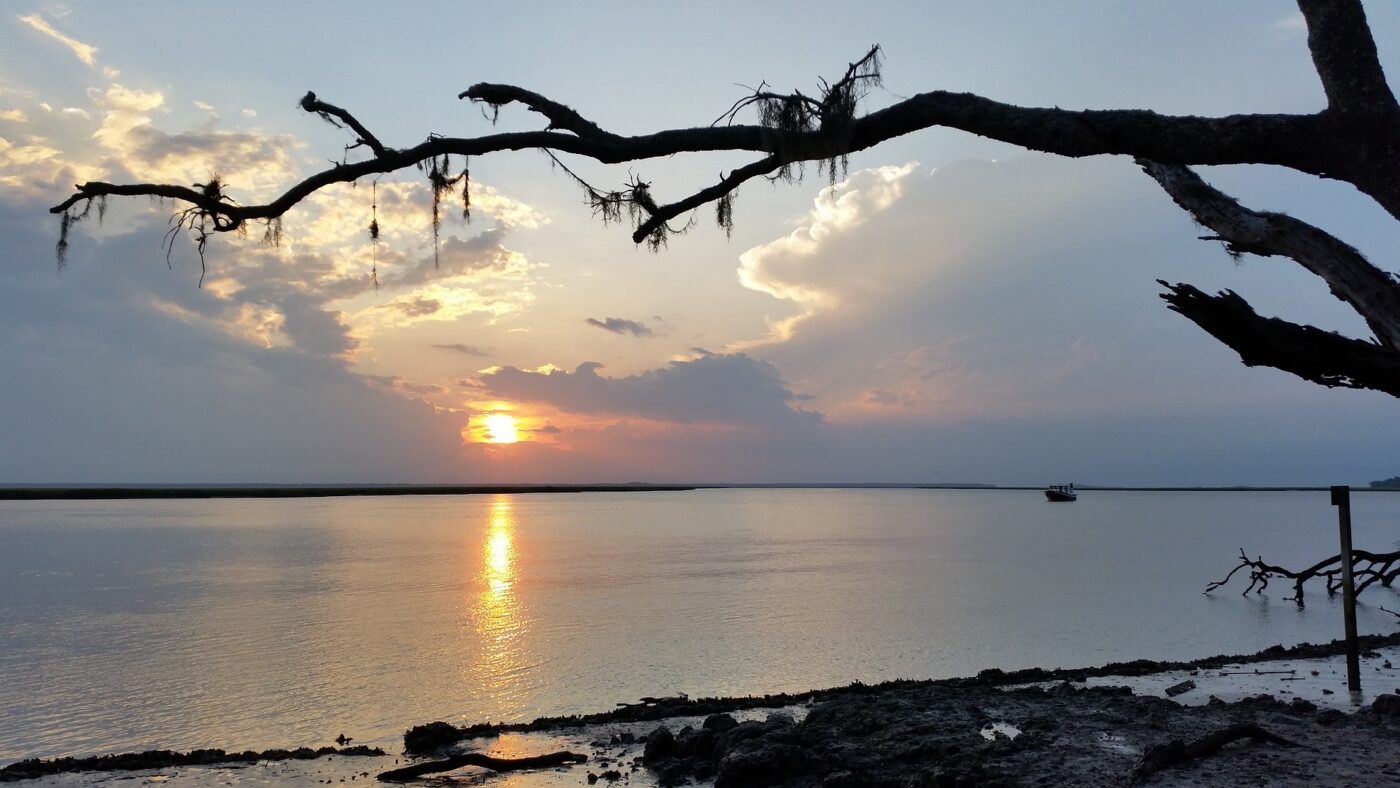 Everglades National Park is located in southern Florida.  Everglades is a unique site.  It is one of three sites in the world that is a UNESCO Biosphere Reserve, a UNESCO World Heritage Site, and a Wetlands of International Importance.    The National Park protects the fragile ecosystem of wetlands and forests fed by a slow-moving river.

The park offers a couple of hiking trails and several canoe trails.  It is possible to see Florida panthers, American crocodiles, alligators, and West Indian manatees in the park. 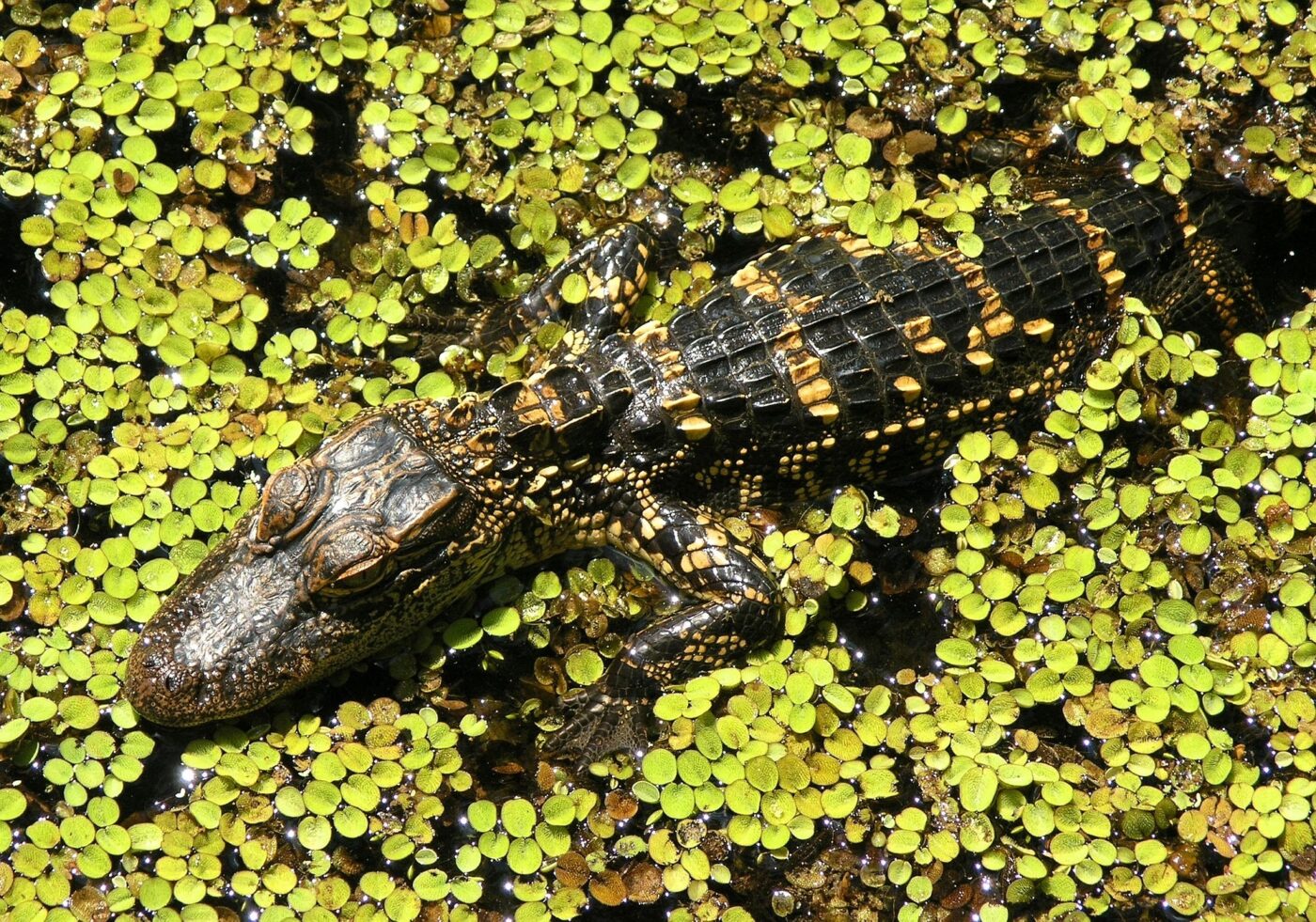 Great Smoky Mountains National Park is a UNESCO World Heritage Site that straddles a section of the Appalachian Mountain Range between Tennessee and North Carolina.   The national park features 16 mountains over 5,000 feet.  The park has a range of ecosystems depending on elevation.

The park has over 800 miles of hiking and during the fall it is possible to see the synchronized fireflies.  The park has preserved many of the original settler log cabins and barns.

Jean Lafitte National Historical Park and Preserve protects the cultural and natural resources of the Mississippi River Delta region in Louisiana.  The park is named after the famed Cajun pirate Jean Lafitte.  The Park and Preserve consist of six different sites around the Delta.

Some units focus on the culture of Louisiana as well as the transitions from French to Spanish to the arrival of the Acadians. Other units protect the swamps and bottomland of the area.

The river is among the wildest waterways in the southeast.  It has 3 large waterfalls.  The highest is Grace’s High Falls which is seasonal when it rains.  The park offers a handful of hiking trails but is really know for its whitewater rafting.

Mammoth Cave National Park protects one mammoth of a cave.  Mammoth Cave is the world’s longest cave.  There is currently over 400 miles of cave with more expected to be discovered.    Mammoth Cave is a UNESCO World Heritage Site and Biosphere Reserve.    The cave is made of limestone strata capped with a sandstone cap.

There are 16 different tours to explore Mammoth Cave.  They range from simple walking tours of Frozen Niagara to climbing down the submarine designed staircase at the new entrance to a wild cave tour to explore the depth of the cave. Many of the caves outside the national park are actually part of Mammoth Cave but aren’t part of the national park.

Russell Cave National Monument is located in Northern Alabama.  The Cave has a mapped length of 7.2 miles.  The entrance of the cave was often used as a shelter by prehistoric Indians.  The cave is home to several species that are found nowhere else in the world.

There are several short hiking trails at the Monument and you can tour the cave entrance.  To protect these rare species recreational caving isn’t allowed.  The cave is a stop on the North Alabama Birding Trail.

Have you made your plans for your Southeastern Labor Day Weekend Getaway? 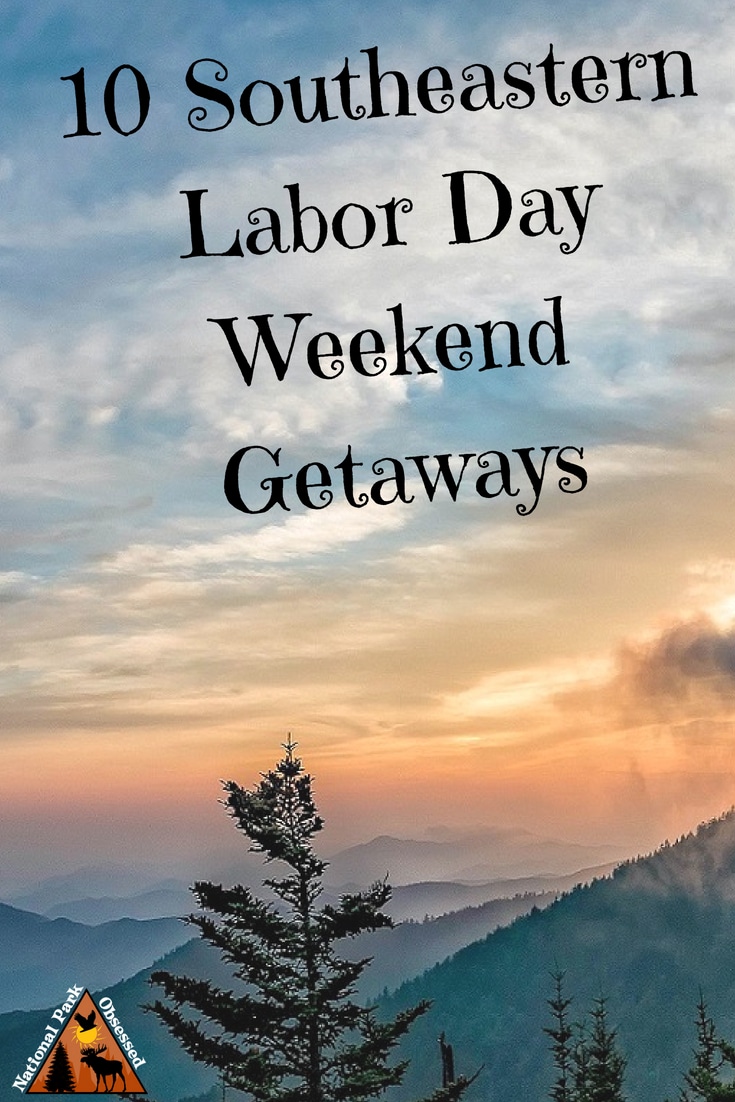