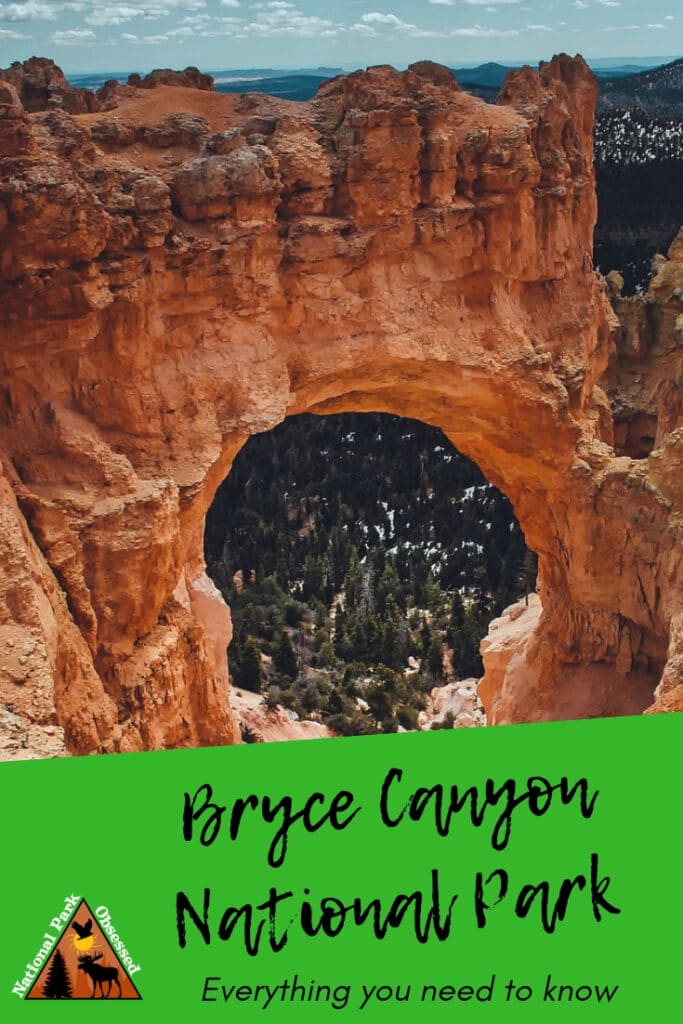 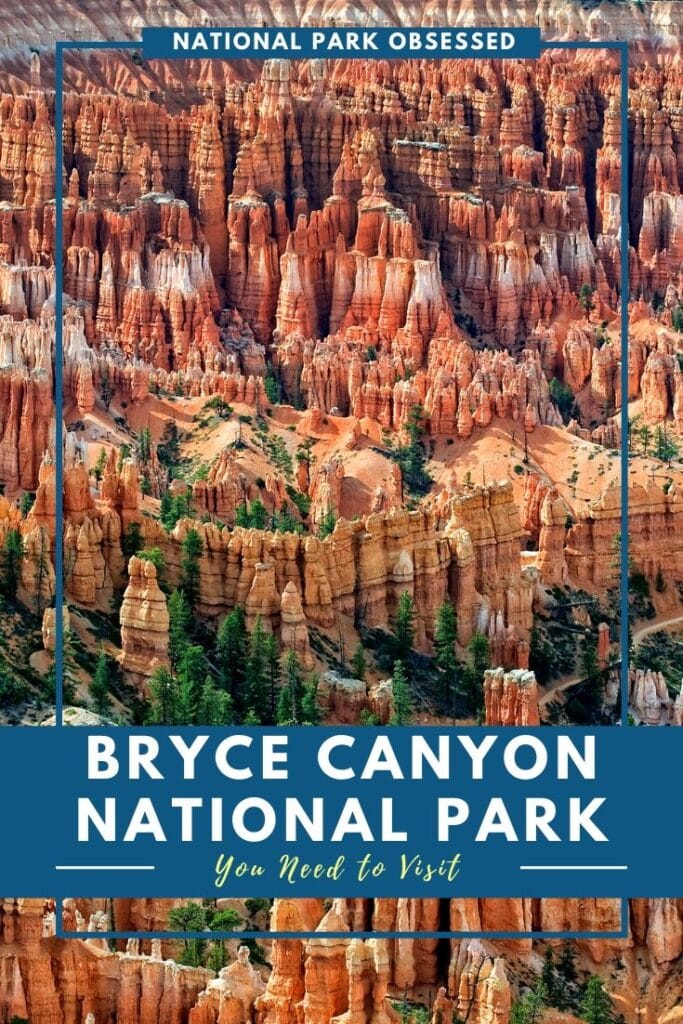 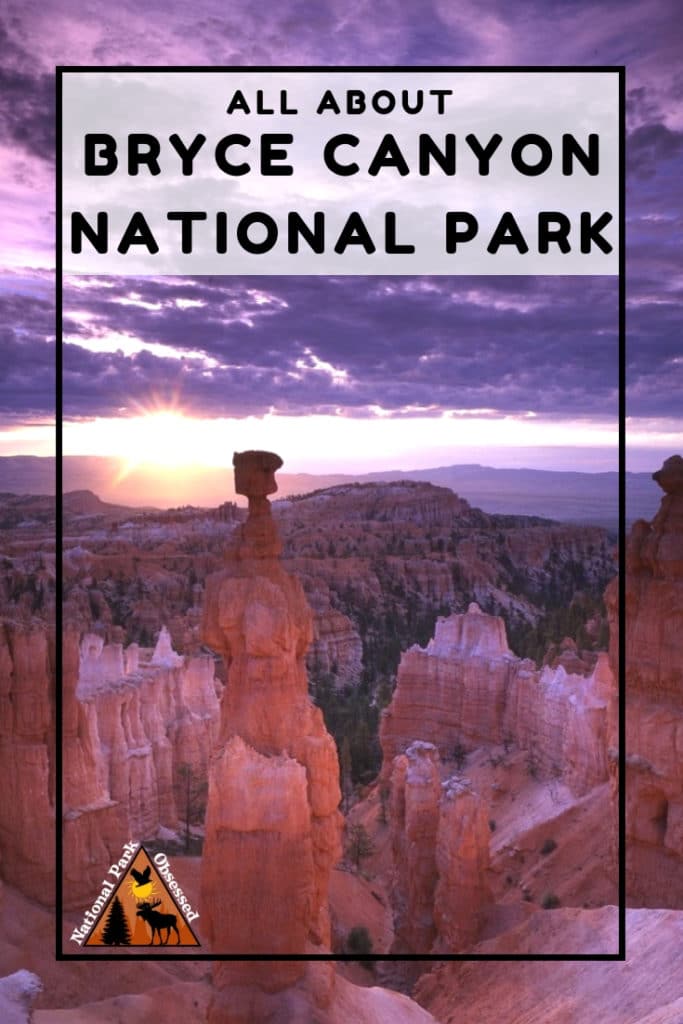 Bryce Canyon National Park is one of Utah’s Might Five Parks.  Although it is called a canyon, Bryce isn’t’ a canyon.  It is part of the Paunsaugunt Plateau.  The entire park is made of a series of amphitheaters filled with hoodoos.  Hoodoos are unique geological structures that are formed by frost weathering.  Watching the sunrise over the Bryce amphitheater is one of the greatest sights in the park system. 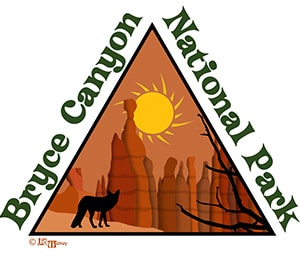 Check out nearby National Park Service Sites (less than an 8 hour drive):

Check out some of our favorite Bryce Canyon National Park Products. 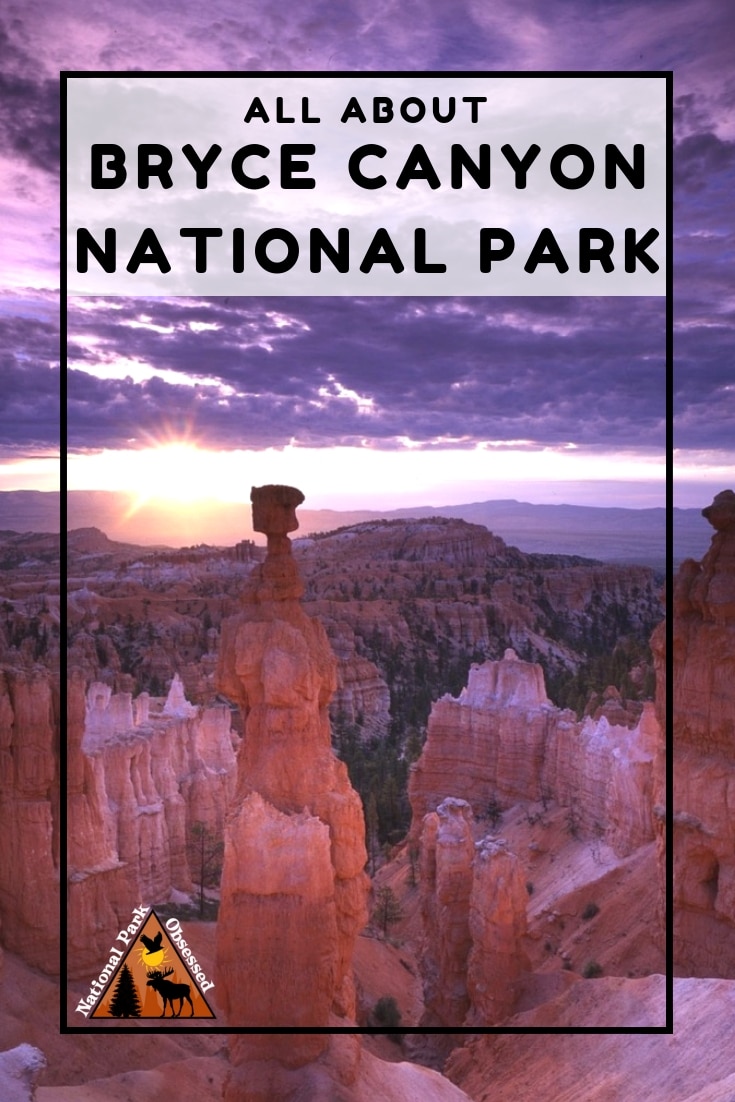