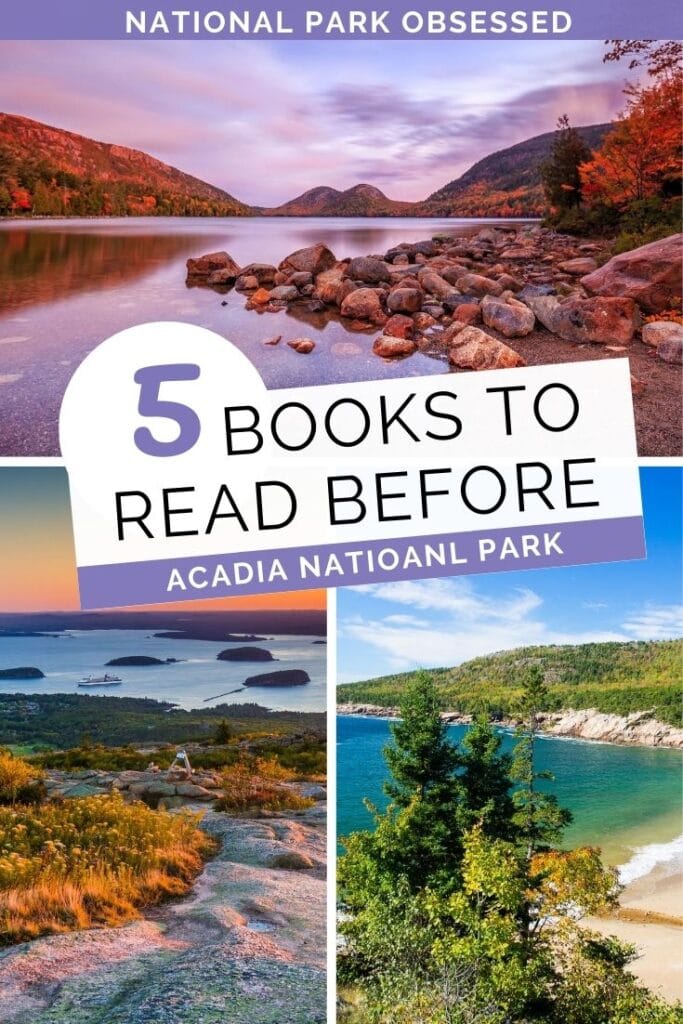 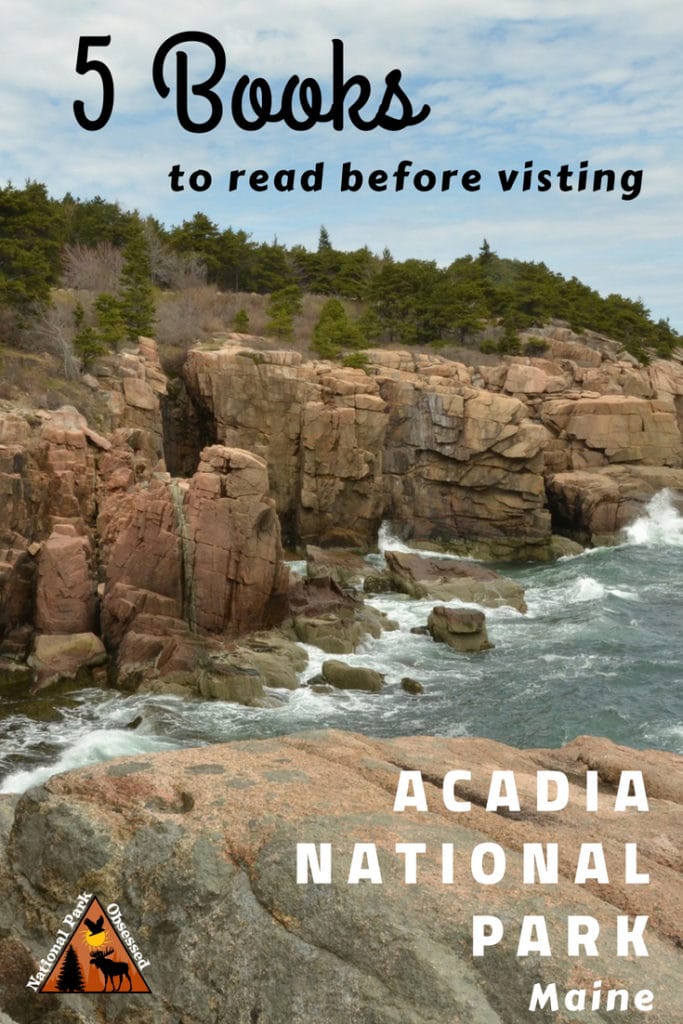 Situated on the coast of Maine is Mount Desert Island.  Most of Mount Desert Island is protected by Acadia National Park.  The park takes up 47,000 acres on the Atlantic coast.  The park covers granite peaks to rocky beaches to the woodlands.  The area was the playground for the rich and famous and is now a world-class adventure destination for people of all rocks of life.  Here are 5 books you should read before visiting Acadia National Park. 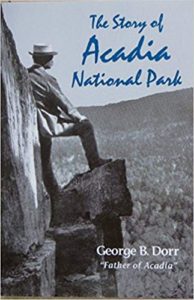 The Story of Acadia National Park

by George B. Dorr 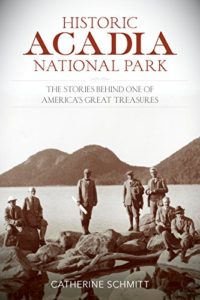 Historic Acadia National Park: The Stories Behind One of America’s Great Treasures is the tales behind many of the parks famous land formations.  This book is the tale of Acadia before it became a park.  It examines how the park was formed by glaciers then built up into the tourist area of Bar Harbor.  Each story is a look into the unique past of one of the most famous east coast national park. 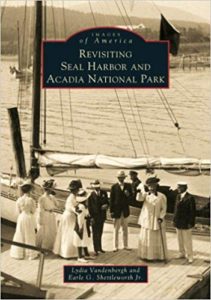 Seal Harbor is a small town surrounded by water and Acadia National Park.  Revisiting Seal Harbor and Acadia National Park takes readers back in time to a small fishing village that turned into the playground for the rich and famous of the 1910’s and 1920’s.  The area was the summer playground for the Ford’s and Rockefeller’s.  This book explores the early history of the area. 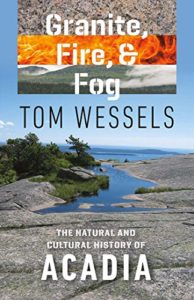 Tom Wessels has spent years hiking in Acadia National Park.   He is an ecologist and naturalist who is fascinated on how fire, water, the wind has combined with the granite to form the famed park we see today.  Granite, Fire, and Fog: The Natural and Cultural History of Acadia explores how the park was formed.  He then digs into how these unique formations have captured our imagination of the national parks.

One of the most popular things to do in Acadia is to take a carriage ride thru the park.  The carriage roads were results of decades worth of planning by philanthropist John D. Rockefeller, Jr.  Mr. Rockefeller’s Roads: The Untold Story of Acadia’s Carriage Roads shares this story along with that of the local islanders who built the roads.  The roads are an integral part of the park and it is impossible to visit with exploring these roads.

What books about Acadia, did we miss in our 5 Books to Read Before Visiting Acadia National Park? 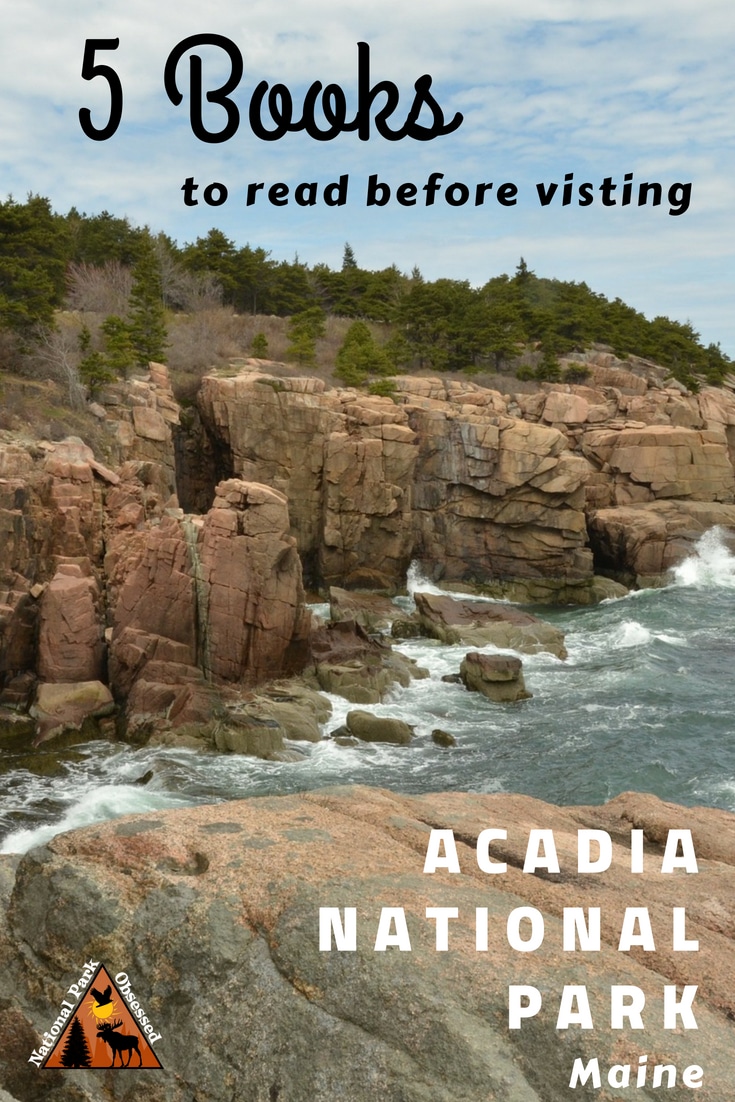