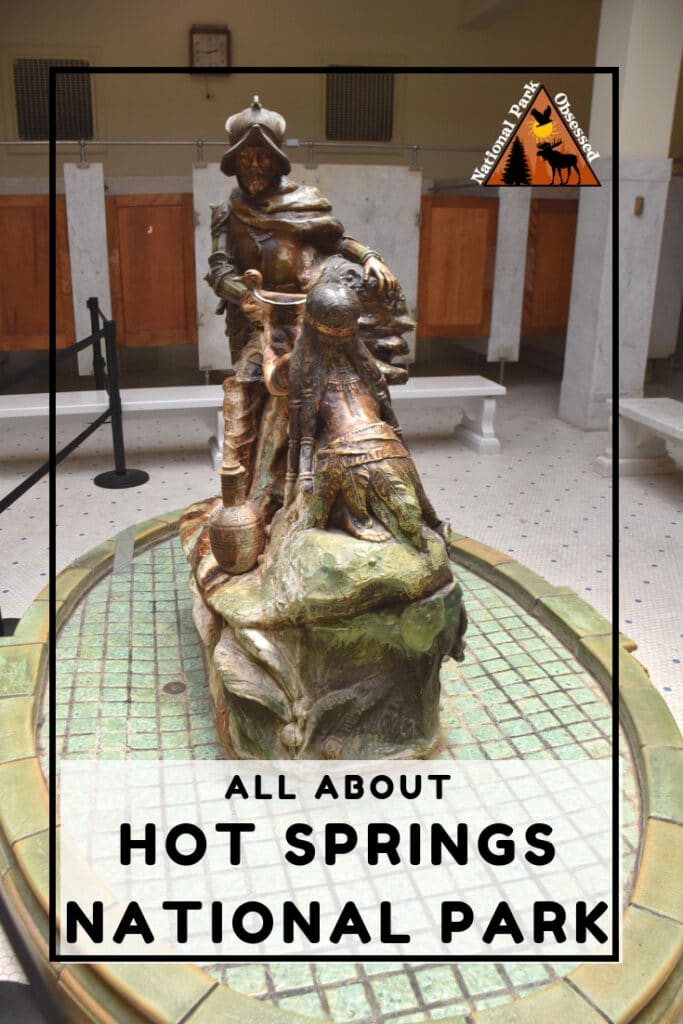 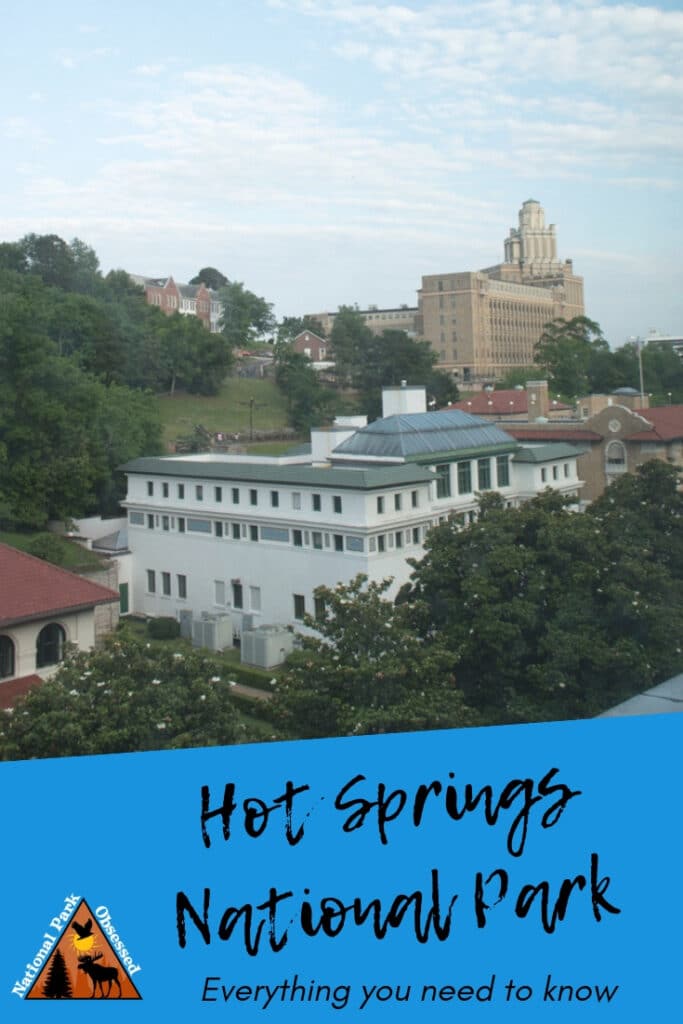 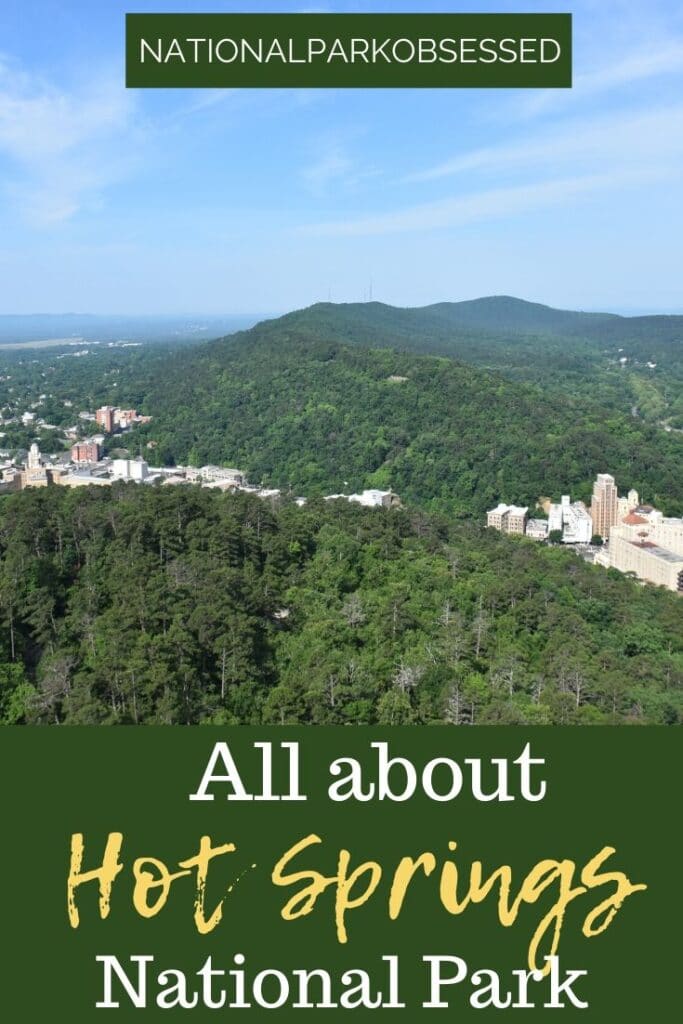 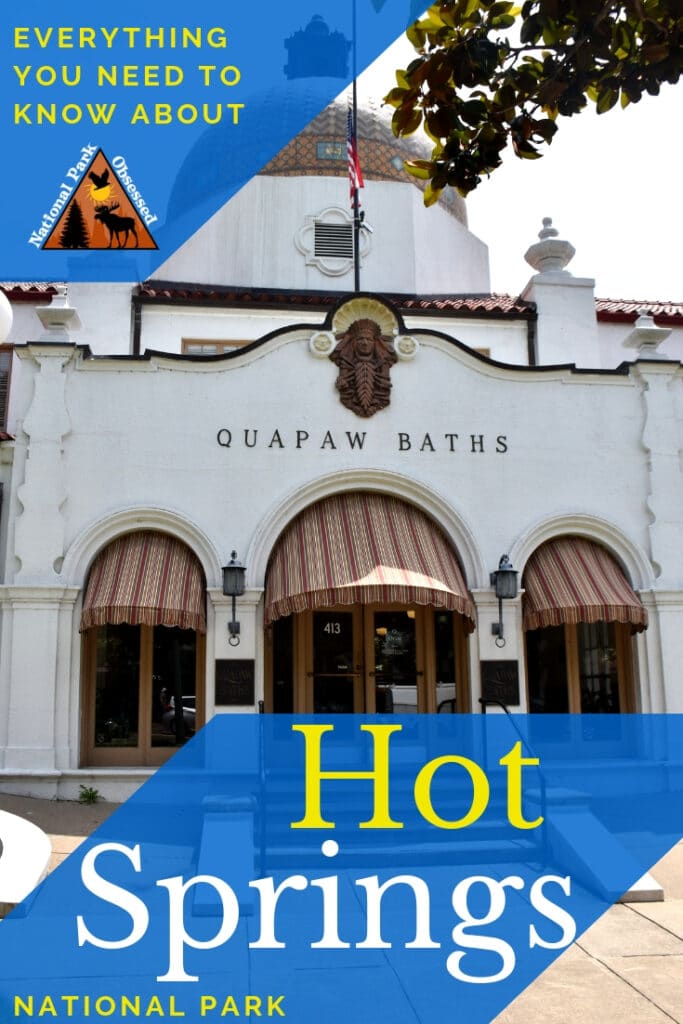 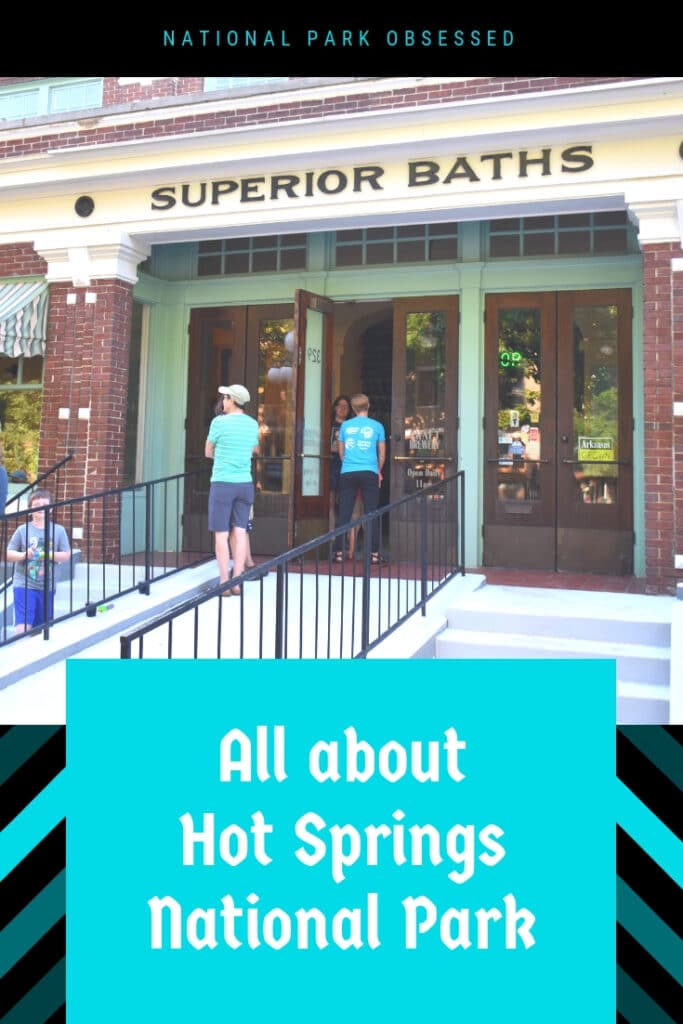 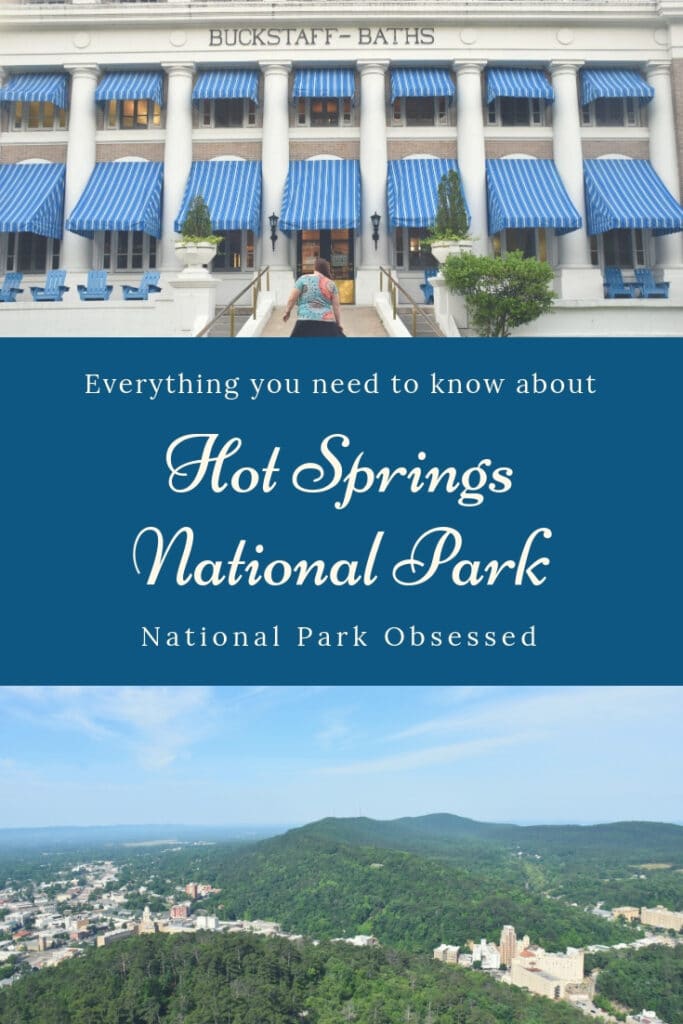 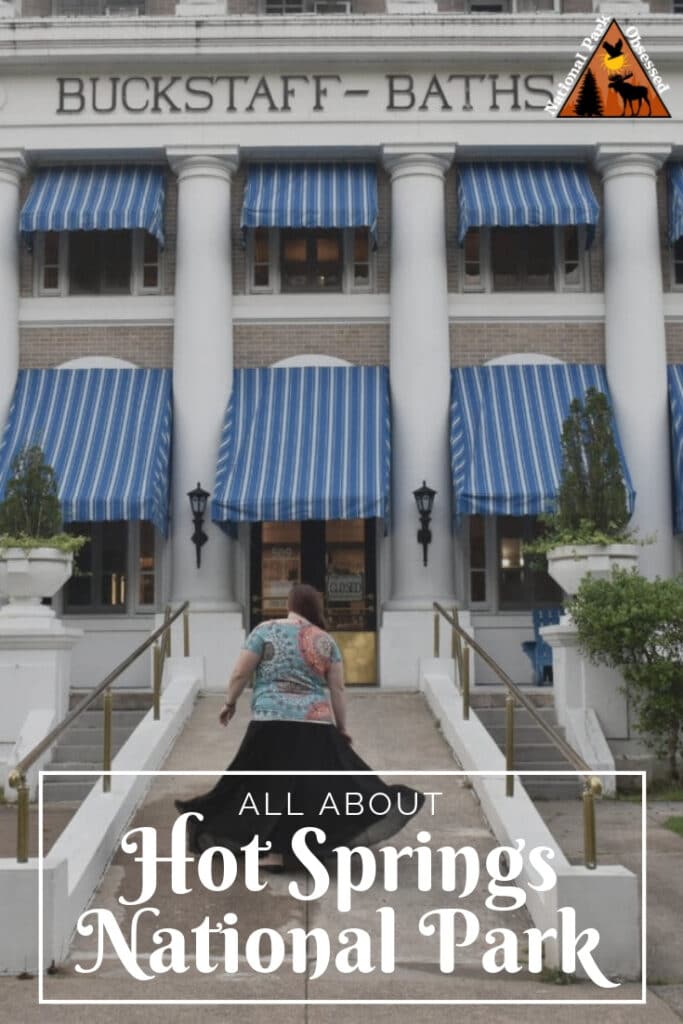 Hot Springs National Park is one of the oldest pieces of protected public land in the United States.  Hot Springs was first protected in 1832.  The city of Hot Spring expanded around the naturally occurring hot water springs in the area.  For over 8,000 years, people have been visiting these springs.  Since the 1800s, the water has been used for therapeutic baths and the area was known as “The American Spa.” 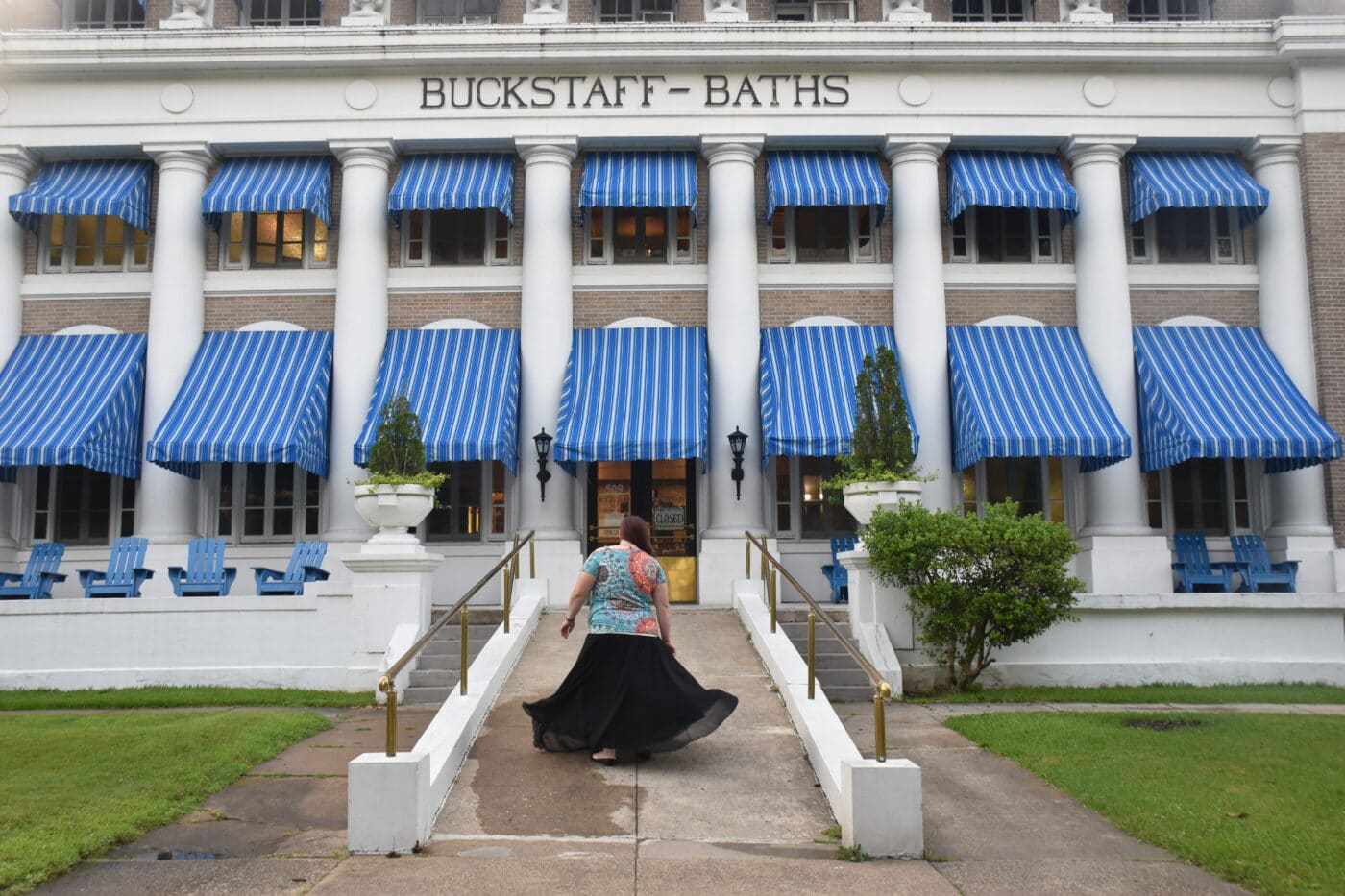 Check out nearby National Park Service Sites (less than an 8-hour drive): 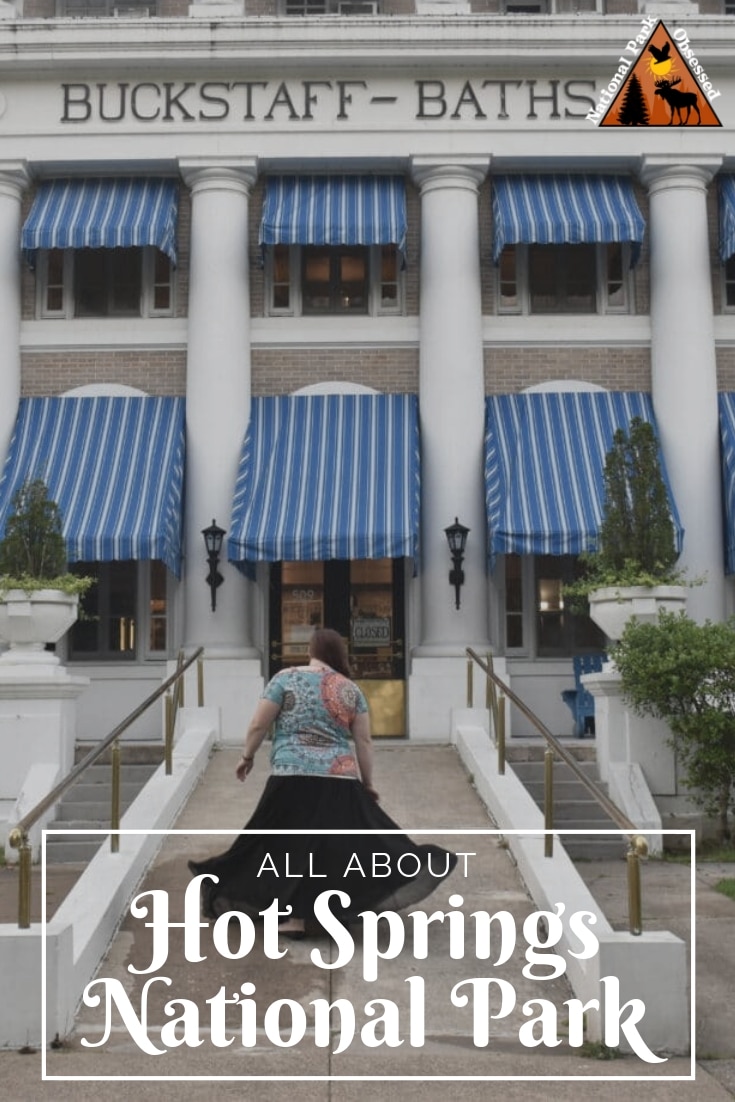