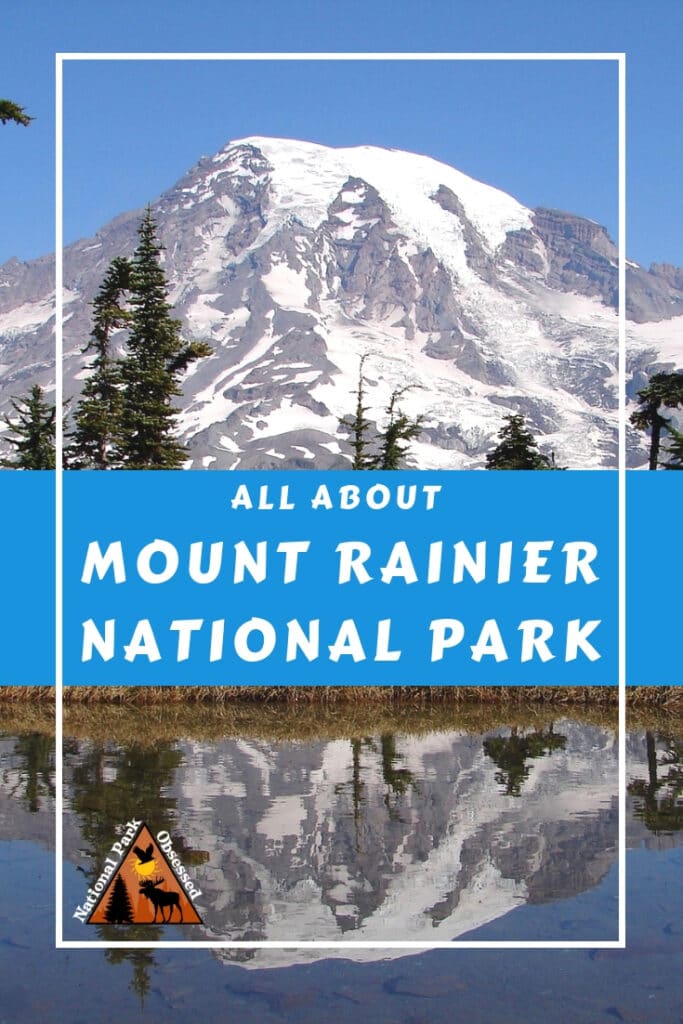 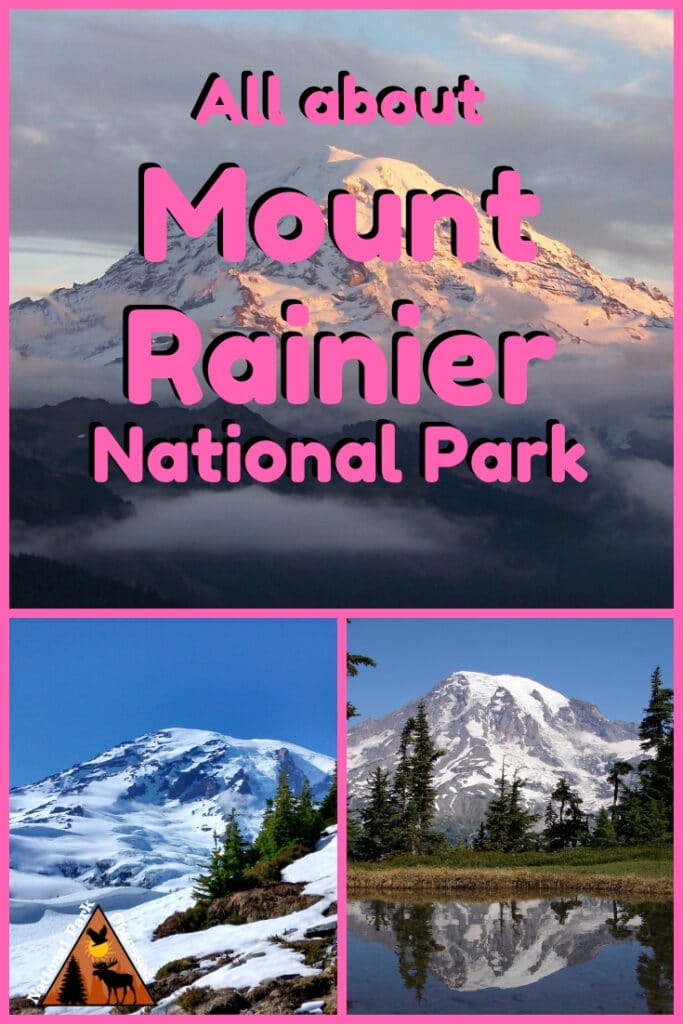 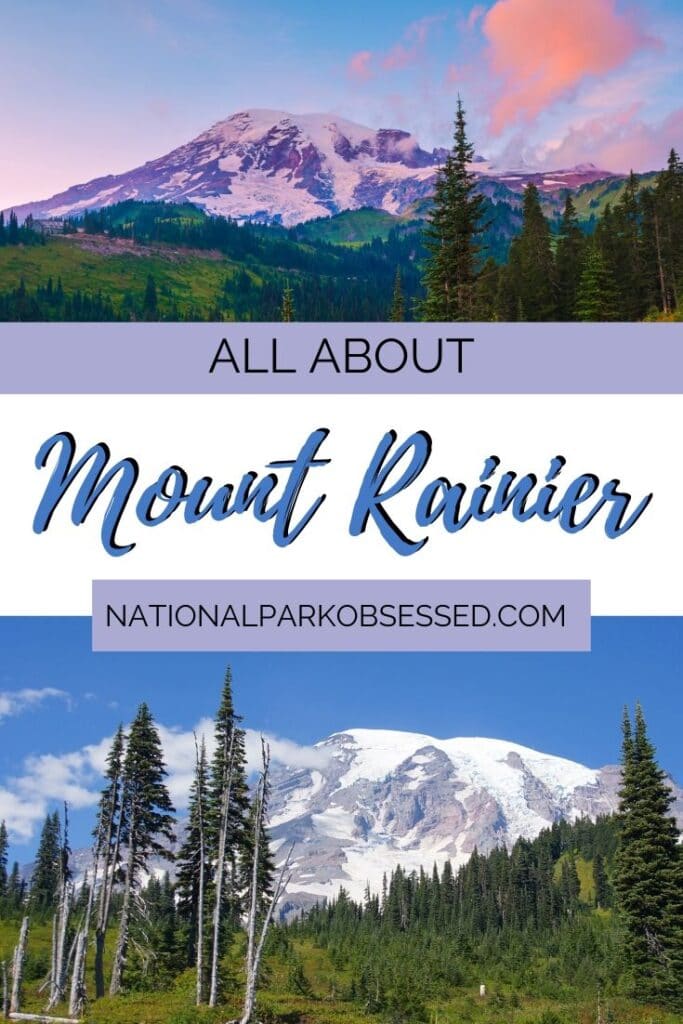 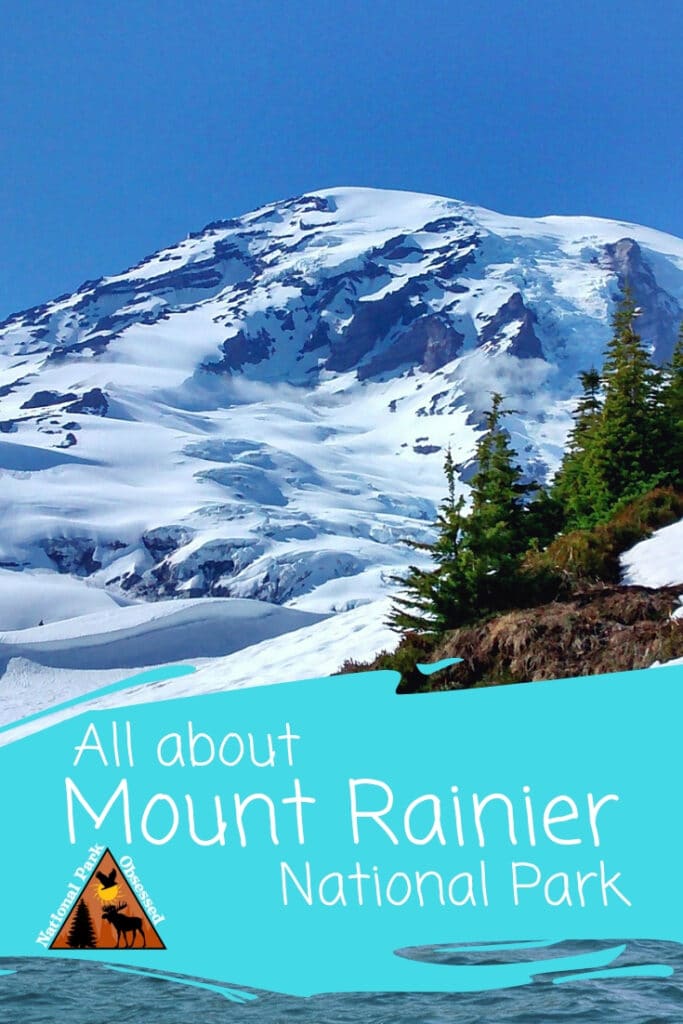 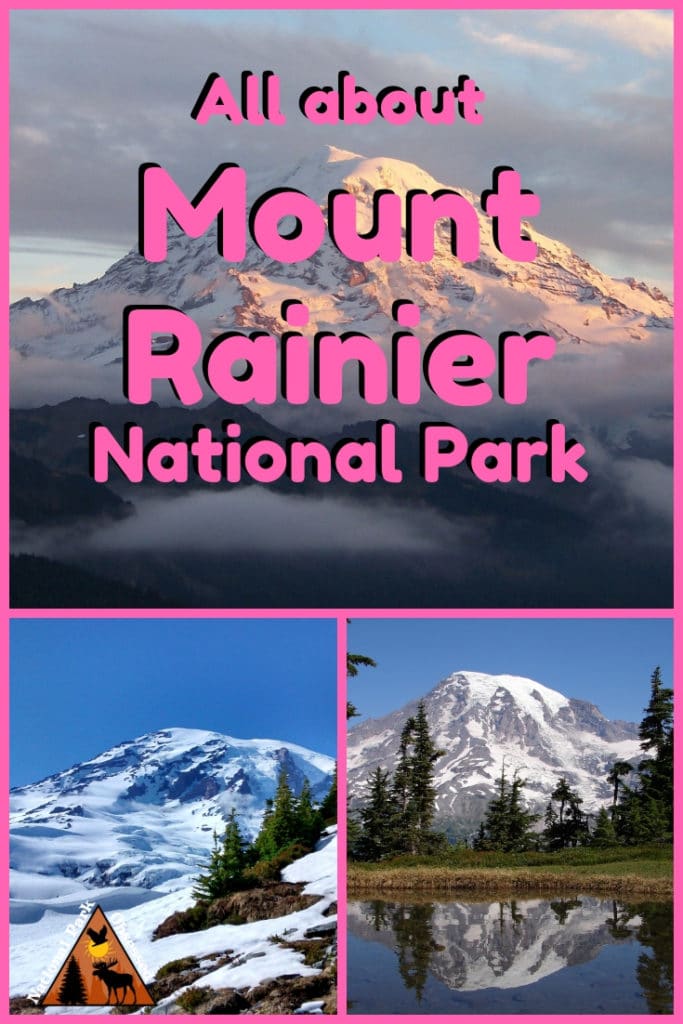 It isn’t uncommon for visitors to Mount Rainier National Park to wonder where Mount Rainier is.  At times it feels like Mount Rainier spends more times hidden by clouds that being seen.  When Mount Rainier makes an appearance it is an impressive sight.  Standing at 14,411 feet tall, Mount Rainier is the tallest mountain in Washington.  She looks like a peaceful snow-covered mountain, but she is actually a massive volcano.    She is one of the most dangerous volcanos in the United States.  While she is currently dormant, that could change.  It is important to visit this park before an eruption changes the face of the mountain. 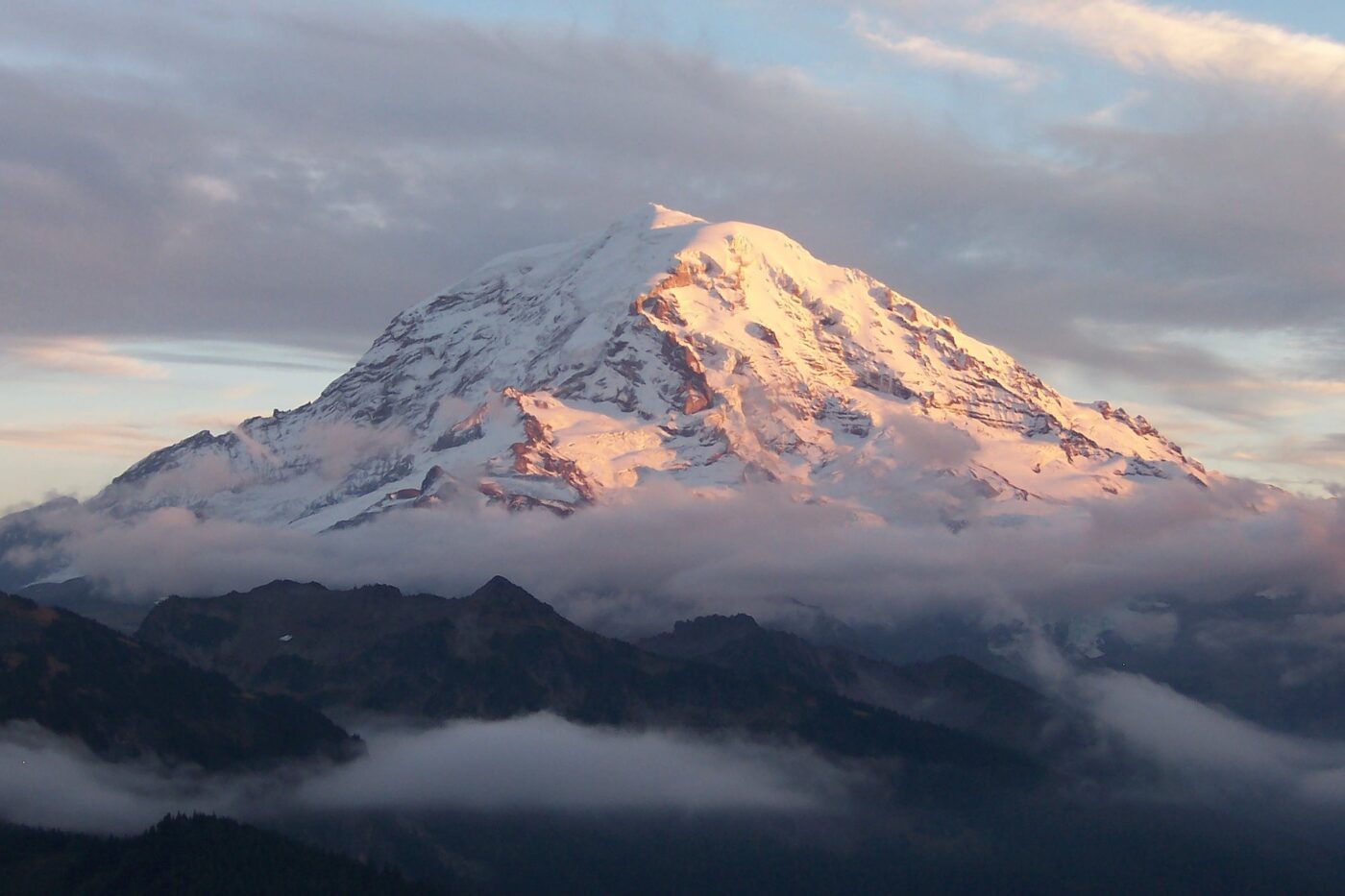 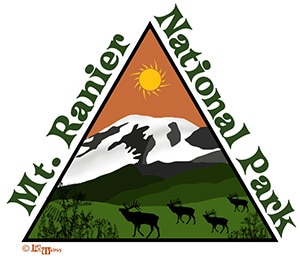 Check out nearby National Park Service Sites (less than an 8-hour drive):

Check out some of our favorite Mount Rainier National Park Products. 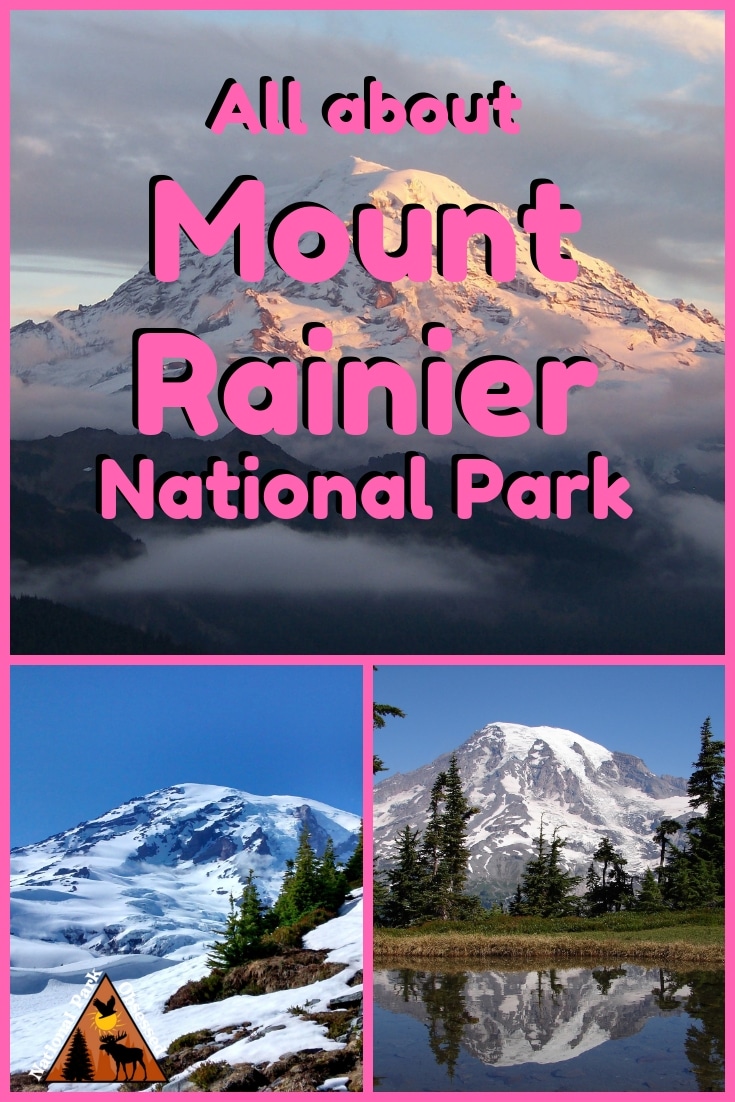