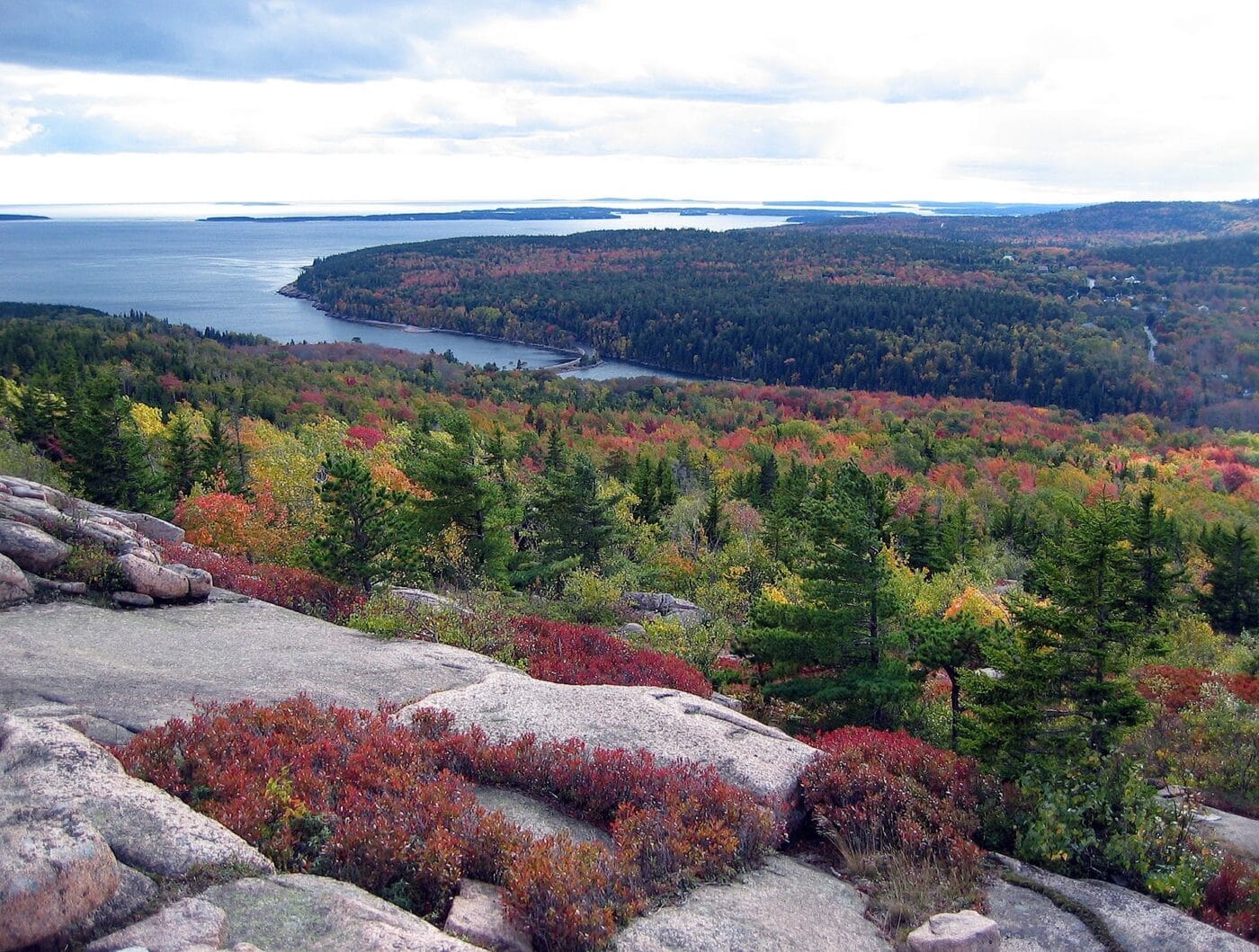 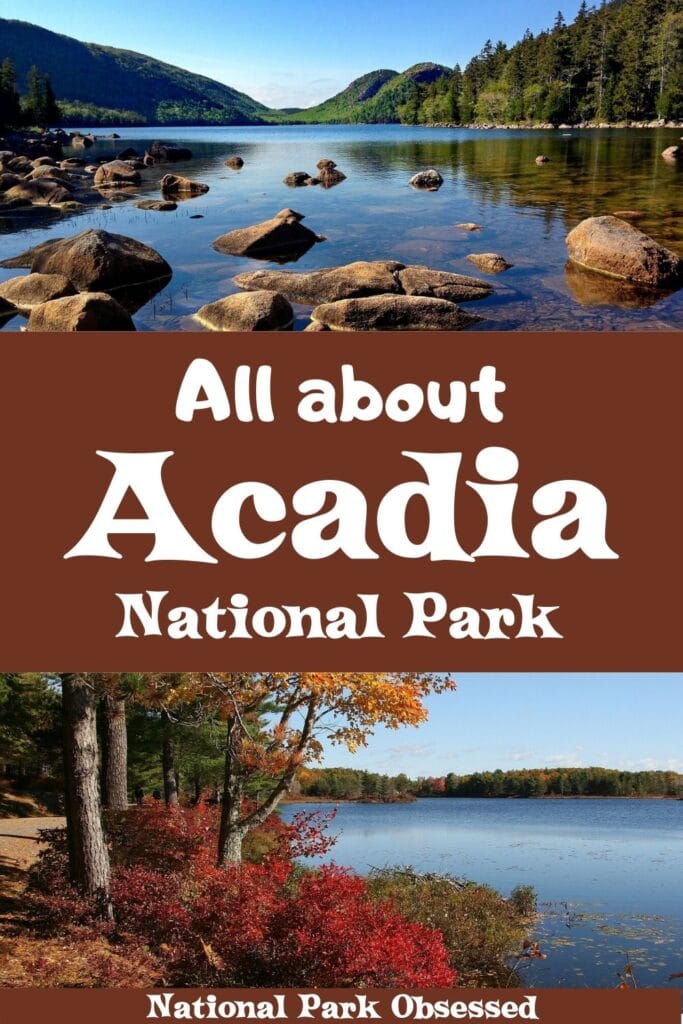 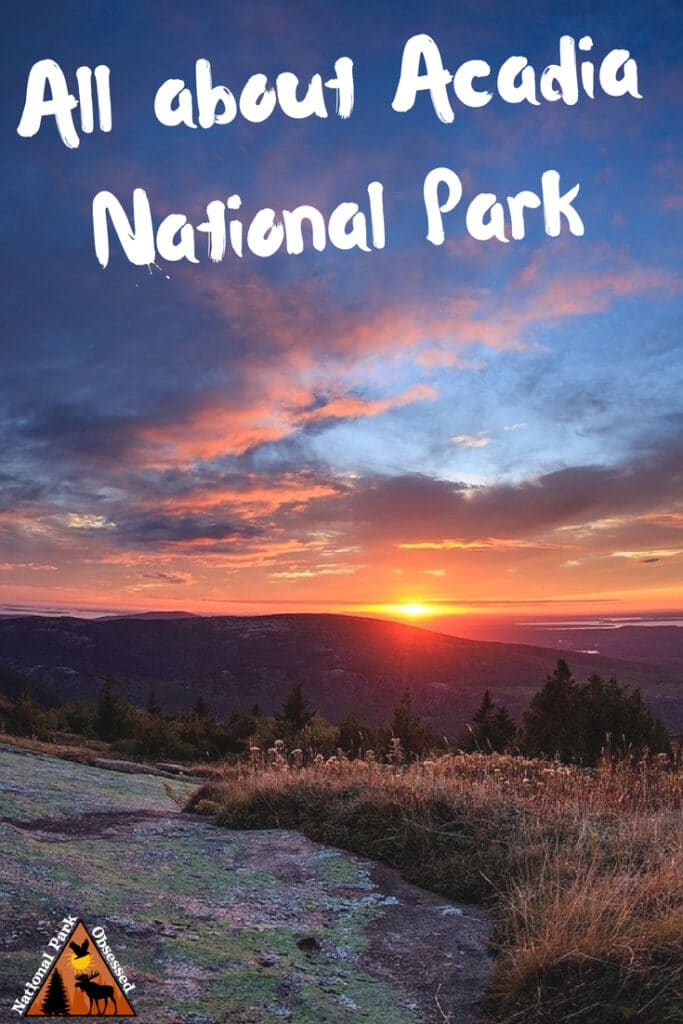 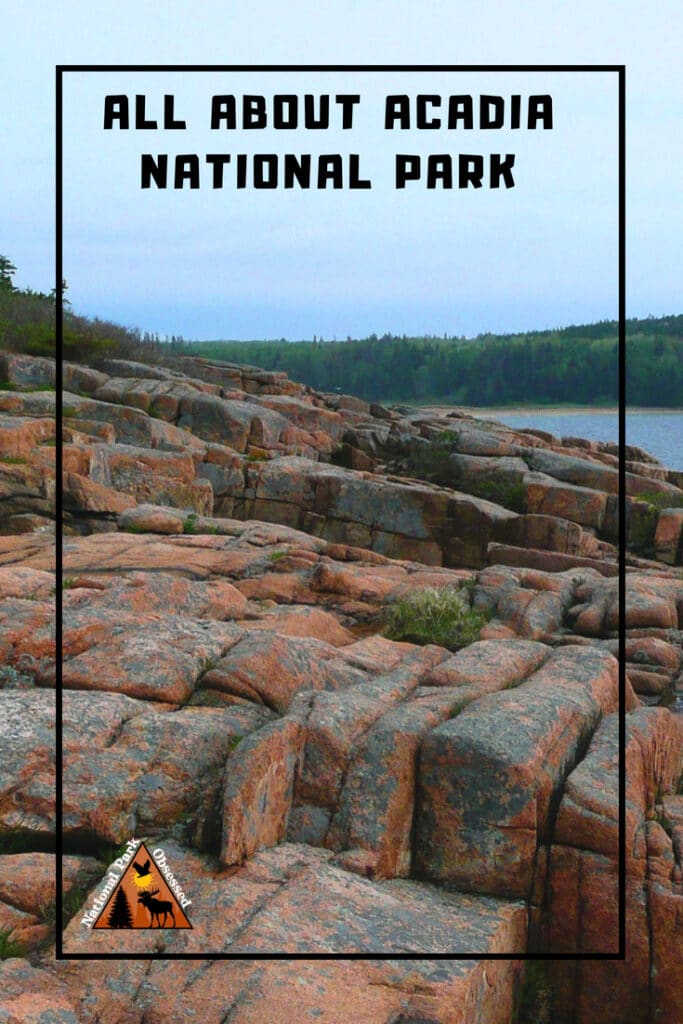 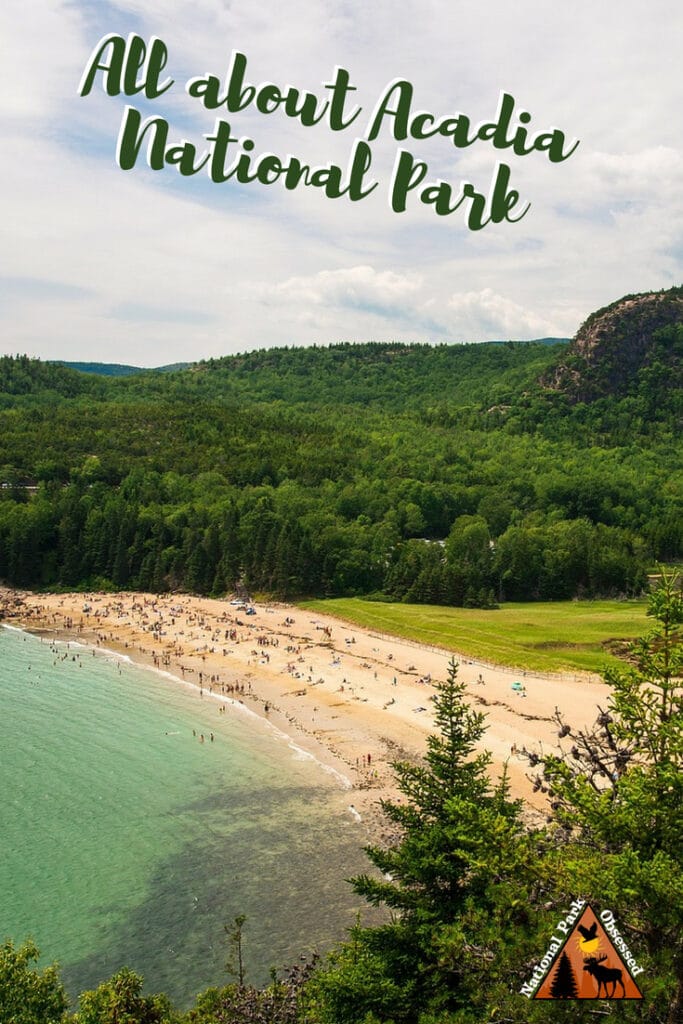 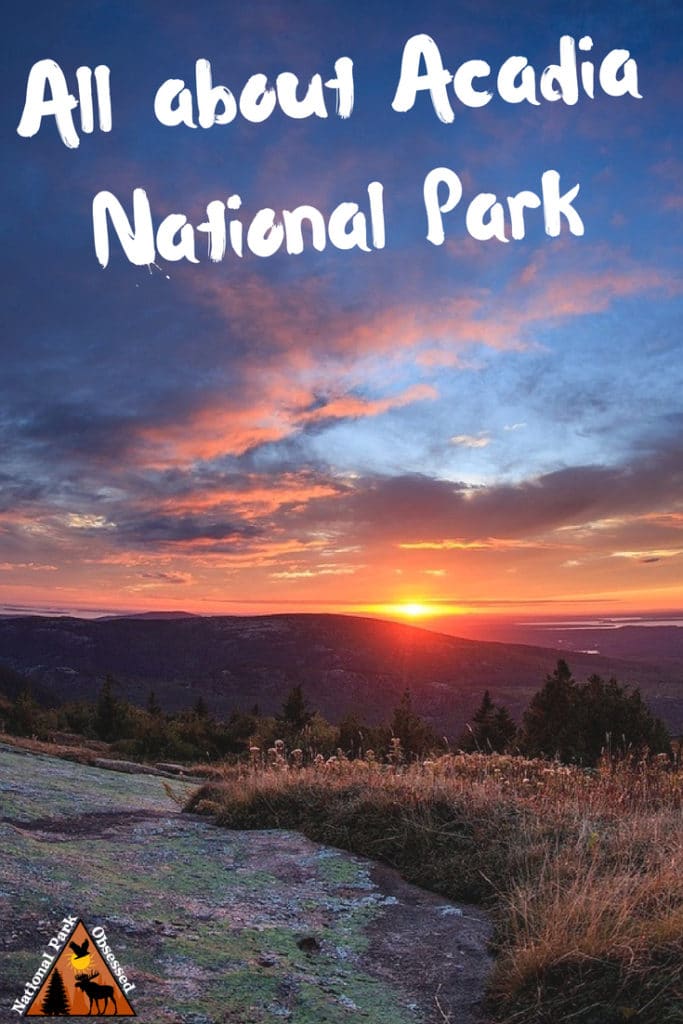 Acadia National Park is located on the Mount Desert Island in Maine. It is one of four National Park Service sites in the state of Maine. The park spans most of the island and a few of the smaller associated islands.  Acadia is the oldest national park in the U.S. east of the Mississippi.  The park is home to mountains, woodlands, lakes, and ocean shorelines.  The park is one of the first places in the United States to see the sunrise and has one of the best sunrise spots on the summit of Cadillac Mountain.  Much of the park’s early infrastructure was built by John D. Rockefeller, Jr. 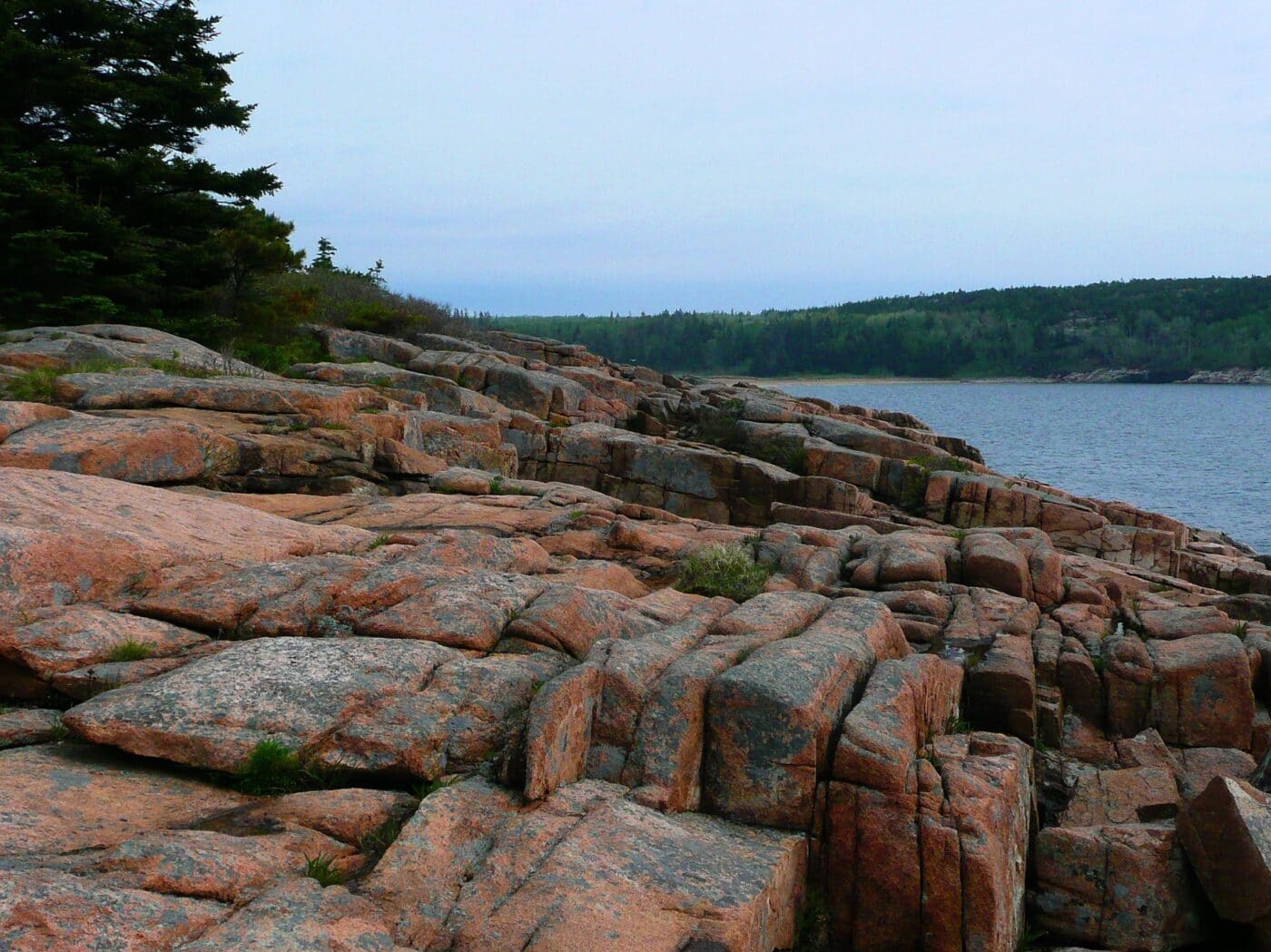 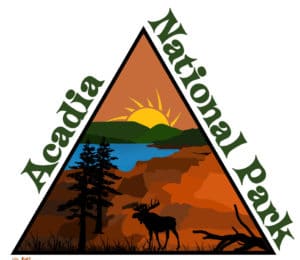 Check out nearby National Park Service Sites (less than an 8 hour drive):

Check out some of our favorite Acadia National Park Products. 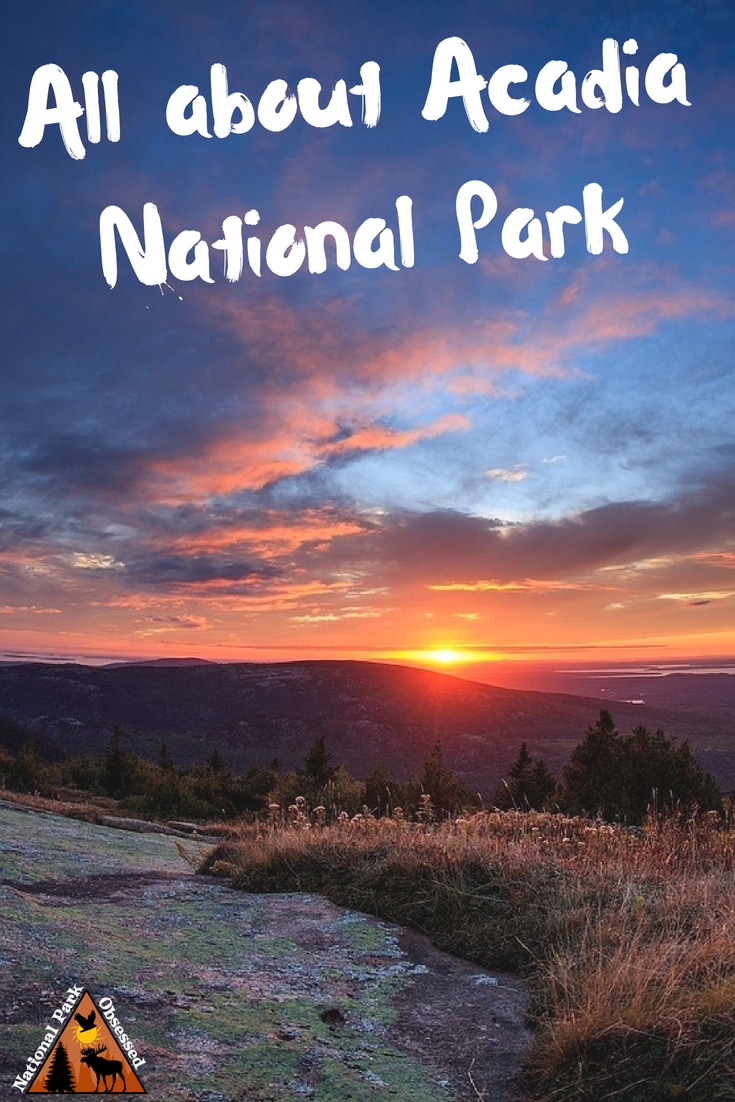