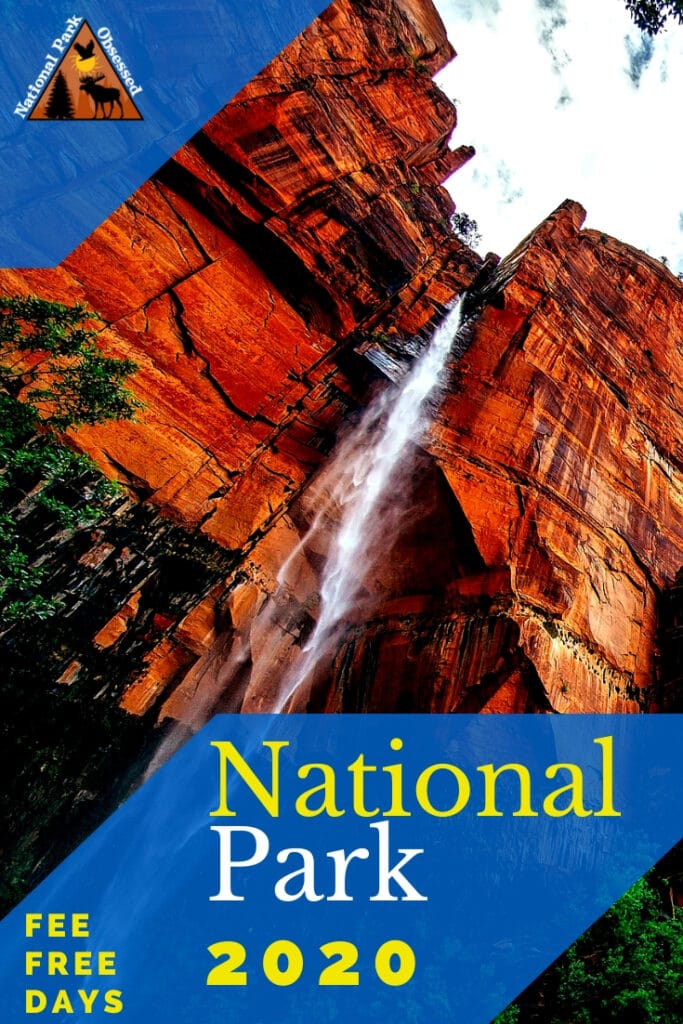 There at National Parks in all 50 states and many of the territories.  These parks can range from small historical sites to the massive national parks.  It doesn’t matter where in the United States you live, you are within a couple of hours drive of a National Park Service site.  Even if the park is normally fee, check the park’s website for any special events on these days.

The national parks tend to be the crowdest during these times and if you are looking to explore the parks more than on the free entrance days, consider getting the America the Beautiful Annual Pass. This Pass is $80 and covers entrance fees for the pass holder and up to three adults. The pass pays for itself in 3 national park visits.

** This does not include parks that charge extra fees like guided tours, special tours, camping or transportation fees.  Also, these fees are not covered by the Americas the Beautiful Pass.

As great as these fee-free days are, please consider leaving a small donation when you visit on these days.  Currently, the National Park Service has about 12 billion dollars in backlog maintenance.  This is money just to maintain the existing infrastructure of the parks, let alone doing anything like building visitor centers at a few of the new sites.  It is estimated the fee-free days cost NPS about a half-million dollars per day.