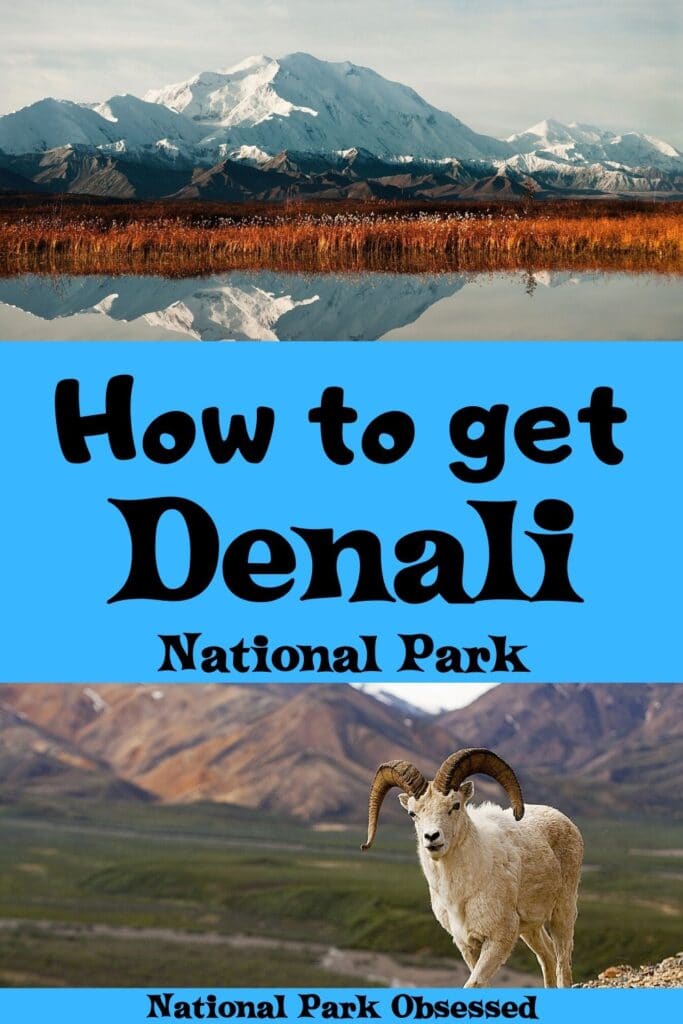 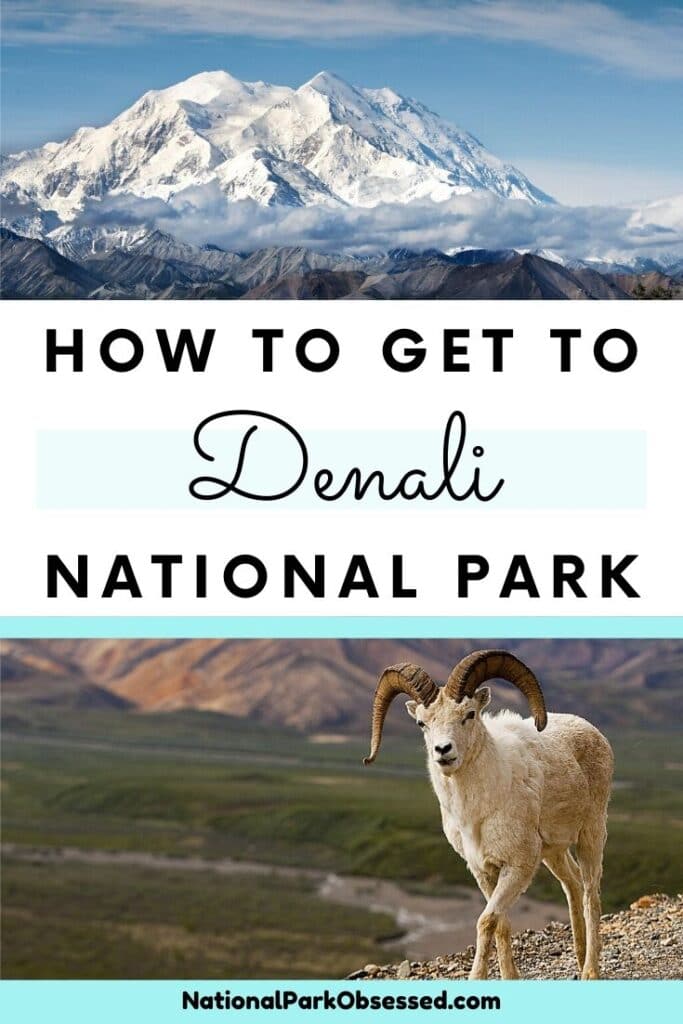 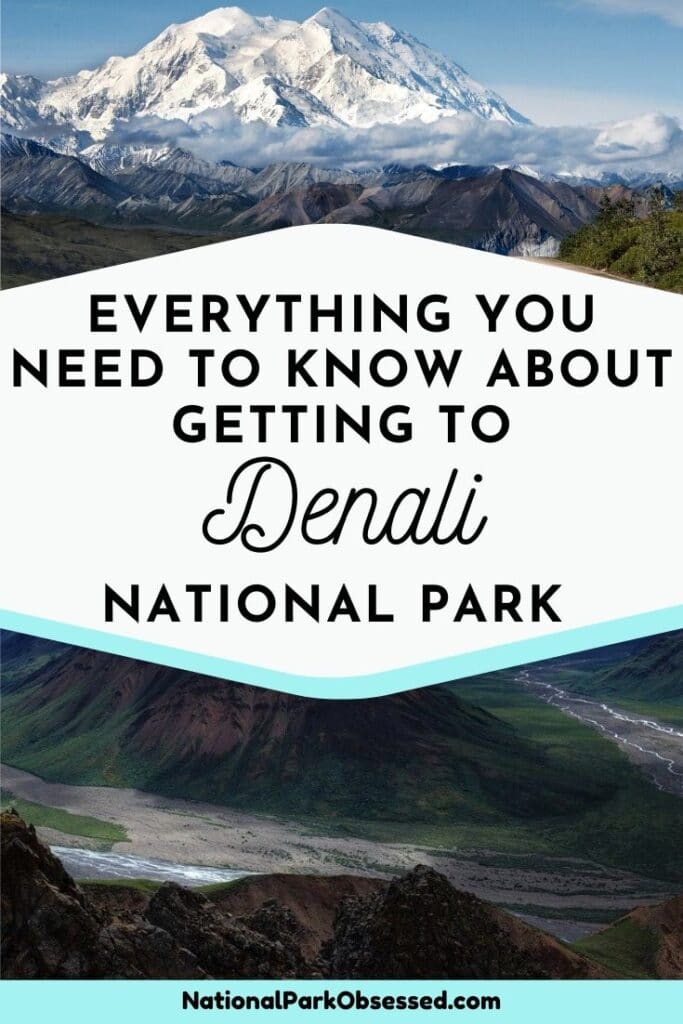 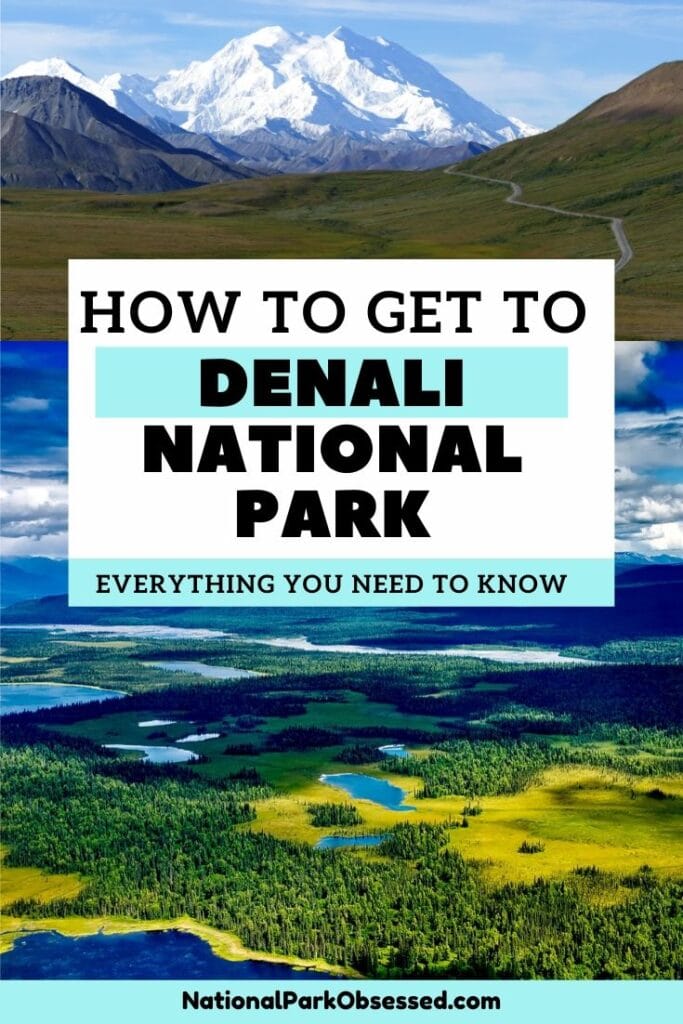 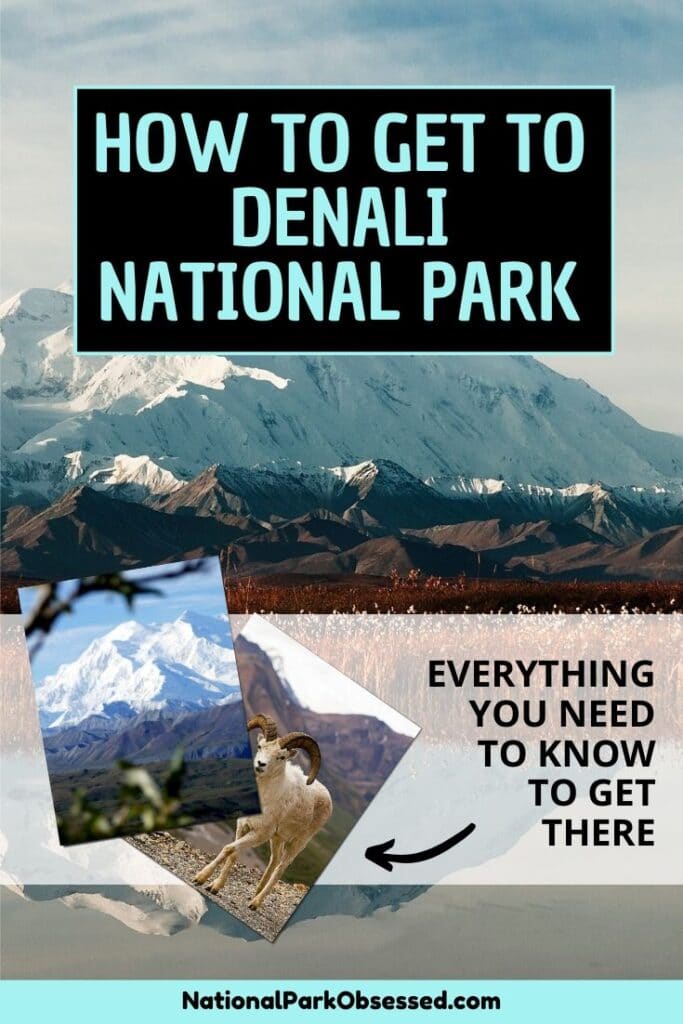 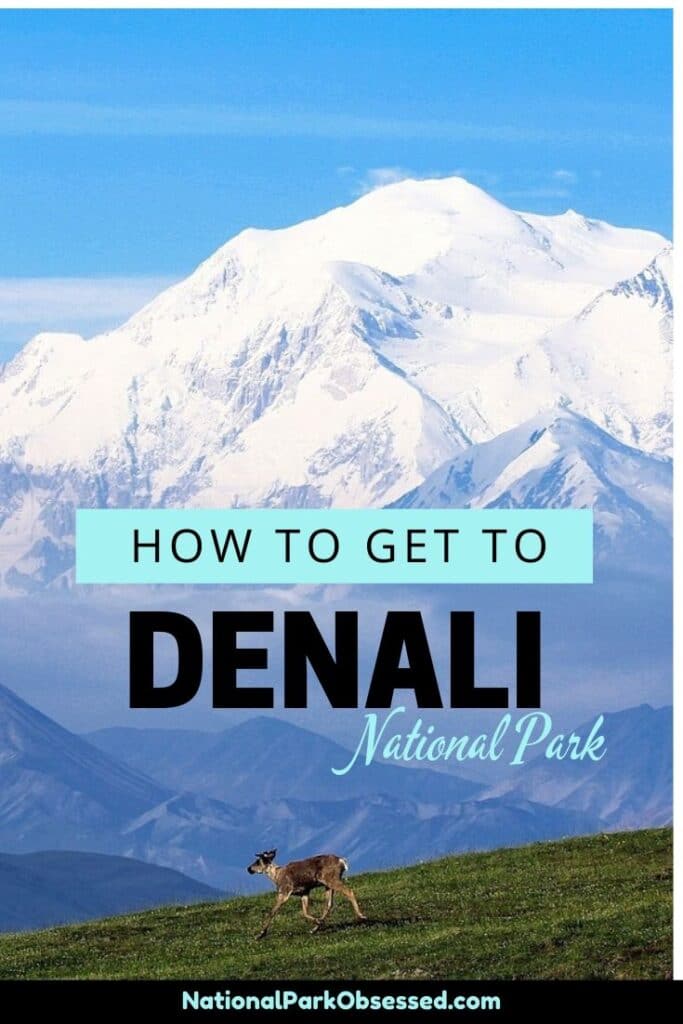 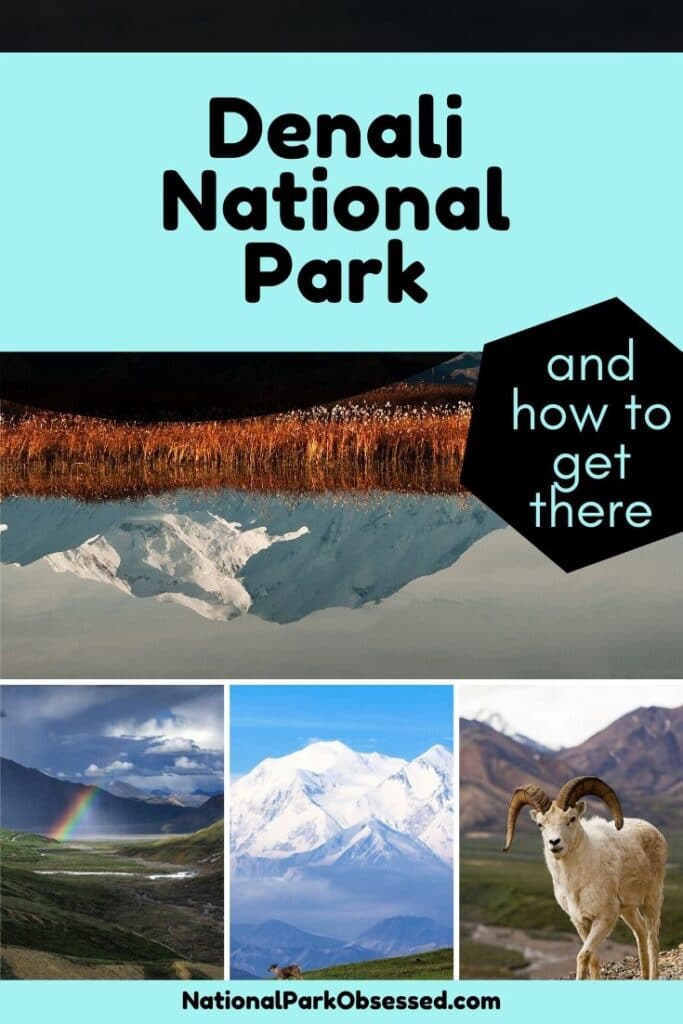 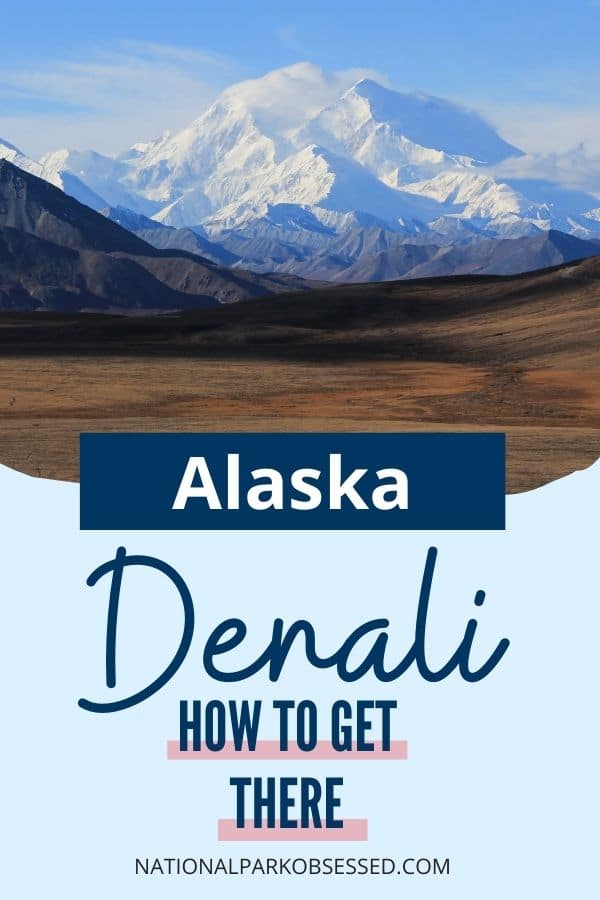 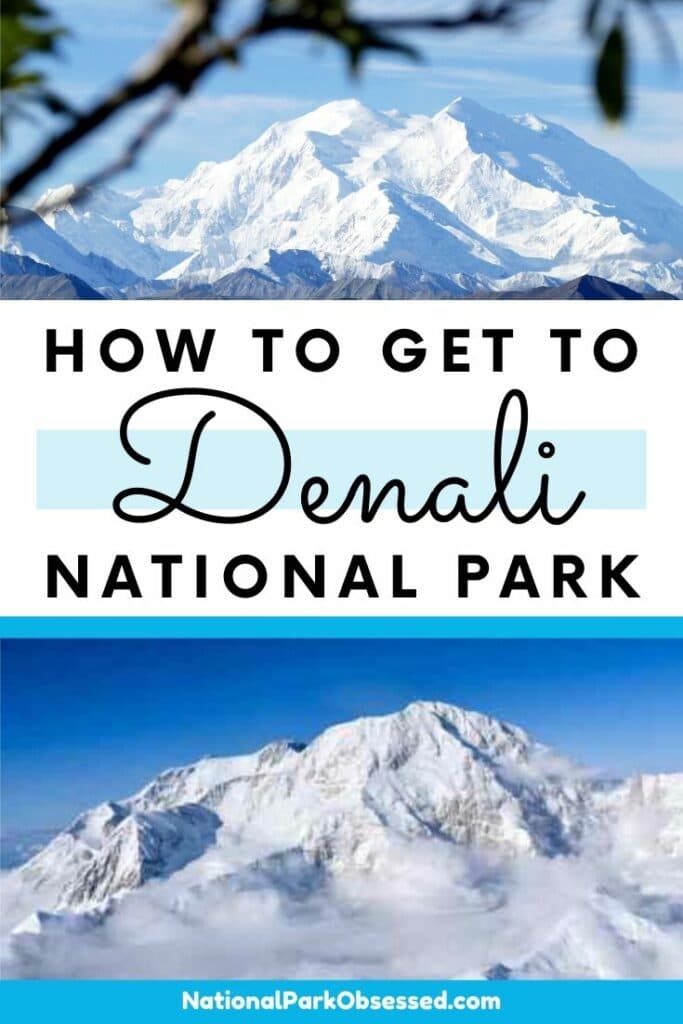 Best way to get to Denali National Park

The Kantishnia Airport is located in the heart of Denali National Park. This tiny airport only serviced by air taxis from Talkeetna. These flights are used to shuttle guest back to their hotels after the long bus ride into Denali or by Kantishnia area lodge guests.

Like Healy River Airport, Talkeetna Airport (TKA) is a small regional airport located in Talkeetna, AK. There are seven air taxi’s operating out of this airport. They offer flight seeing tours of Denali and the Talkeetna area as well as shuttle flights to the Kantishna Airport and the Denali Climbing Base Camp. There is no regularly commercial passenger service outside of the Denali flights.

Major Airports within a one day drive of Denali National Park

Fairbanks International Airport (FAI) is the largest airport in Northern Alaska. The airport is the main hub for northern Alaska air travel. There are several small operations that provide regional service to Alaska’s small towns. Fairbanks has year-round service from Alaska Airlines and Delta to Seattle, WA and Anchorage, AK From late spring to early fall, there are flights from most major airline hub such as Chicago, Dallas, Denver and San Francisco.

Ted Stevens Anchorage International Airport (ANC) is the largest airport in Alaska. Anchorage is a medium sized airport. During the busy summer season there are over 50 nonstop flights to 14 U.S. States and other countries like Canada, Germany, and Russia or China from most major airlines. During the winter, Alaska Airline, Delta, and United offer direct flights to their hub cities. There are also several local carriers who service smaller Alaskan cities such as Kodiak or King Salmon.

The Alaskan Railroad offers year-round service to Denali National Park. It has regular trains that run from Anchorage to Fairbanks. There is daily service from mid-May to mid-September. During the rest of year, there is weekend service and select midweek service. Check the schedule for exact times.

The Alaska Park Connection Motorcoach provides bus service between Anchorage and Denali. These bus provide transport to McKinley Park hotel area outside of the park. From here, you can arrange a shuttle into Denali National Park. There is a free shuttle running from McKinley Park to the Visitor center and free shuttles running to Mile 15. Beyond mile 15, you will have to pay for a shuttle bus.

There is currently only one guided tour day tour to Denali from Anchorage.

There are some great Denali tours from Healy or Talkeetna. Here are a few of my favorite.

Denali National Park only has one road entrance. It is located on the Parks Highway that runs from Anchorage to Fairbanks. The Parks Highway is a scenic drive and can provides some of the best views of Denali the mountain.

You can drive to Denali National Park but access to the park itself is limited to the first 15 miles of the Denali Park Road. The road is closed to the public for most of the year. During the summer season, access to the full 92 mile park road is limited to bus tours and hiker shuttles.

The Denali Park Road is only open to public vehicles for five days a year during the September’s Denali Road Lottery. 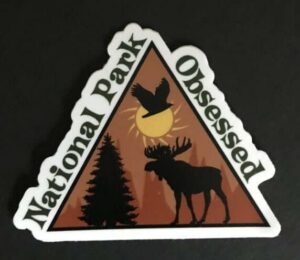 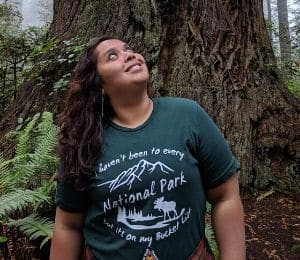 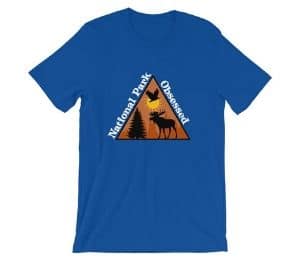